Drumroll please: What being a musician taught this dad about life 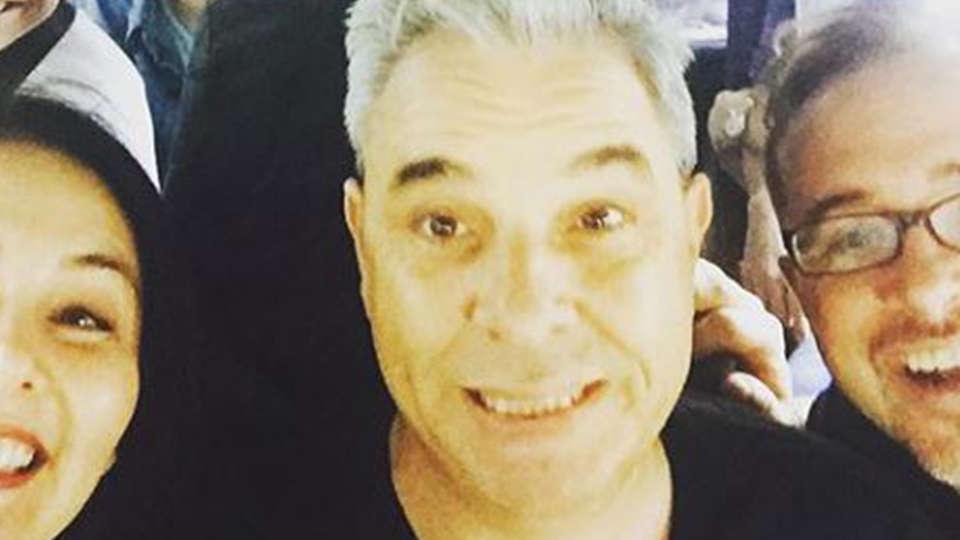 You might know him best as Tom Tom, the drummer from Lah Lah’s Big Live Band.

He recently stopped by Kinderling to share some of the best parts of being a drummer, a dad and a music teacher ALL at the same time!

As the drummer, my ears are my biggest asset. I’m constantly listening to other musicians and depending on the style of music, the listening can be more intense. In a jazz or improvised music setting, I’m listening and reacting to what is going on around me. Sometimes my reaction will influence how someone plays. The accompaniment or backing provided by the rhythm section can change for different players/soloist.

I’m also listening to the sounds being produced on the other instruments, and making sure that my sound compliments theirs. But in a pop setting, I’m focusing more on developing a strong, consistent groove that supports the other musicians and singer. But even in that situation, my sound is crucial to the success of the groove.

2. "Drumming made all the difference in his recovery"

I had a student who suffered a head injury as a young child. He began taking lessons because his older brother had been taking lessons with me for a while. He progressed with his drumming, despite it being somewhat frustrating for him at times. However, he did persevere and became quite competent. A year later, his mother wrote to me and thanked me for the lessons - she told me that his grades at school had improved dramatically. She was convinced that it was the drumming that had made the difference in his recovery.

3. "What happens in the audience can make me laugh"

We get to see quite a few kids run up on stage, but it’s usually what happens in the audience that can make me laugh! There have been times when an instrument has been pre-set for a certain part of the set and someone has forgotten to tune it up. The beginning of the song is hilariously out of tune. Or forgetting to set props or the wrong ones and trying to improvise a way out. They are very funny moments. Usually not so bad that the audience knows -but we certainly do!

I need to be a good listener, and I think that translates well in teaching music and life in general. And I’ve always needed to be aware of other people in my day-to-day activities. And, yes, I like to be punctual!

5. "I never pushed my own kids to learn music in a formal way"

Music has always been played around the house or in the car. As kids, they all learnt piano and a bit of drums. I say ‘a bit', because I didn’t really push formal lessons with them at first. I wanted them to go to the instrument and play and muck around for fun. They did go to lots of my gigs as kids, and other gigs and concerts. Recently, I took all three of them to see a visiting American band at the Enmore Theatre.

My eldest daughter learnt piano and then gravitated to bass. She did a degree in contemporary music and is a music teacher. I played for her HSC music exam and her uni recital. We have since done a bunch of gigs together. My youngest son is still studying guitar and plays in the school band. We jam occasionally. My middle son has gone into science but has had an eclectic taste in music from a young age, from classical to jazz and hard rock. Only recently, he has expressed a desire to get back into piano.

Yes not only is Tom Tom an amazing drummer but what a cook!!! #yummy #familyentertainment #family #dads #mummy #parenting #lifeontheroad #bandcamp #lahlah #havingfun17

6. "Encourage kids to be inventive and experiment with sounds"

I think it’s important to play a variety of music in the house and car. Having instruments lying around the house is an excellent way for kids to get into music too. Encourage kids to be inventive and experiment with sounds. Instruments can be made from the simplest things - cooking utensils, empty tubs of ice cream or plastic containers with rice, etc. Taking kids to concerts is a wonderful thing to do, and seeing an orchestra live for the first time is an amazing experience! 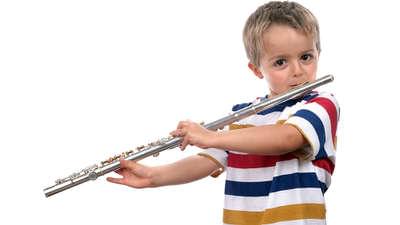 Toot, toot! 5 things for your child to do before starting the flute

Wind instrument for the win! 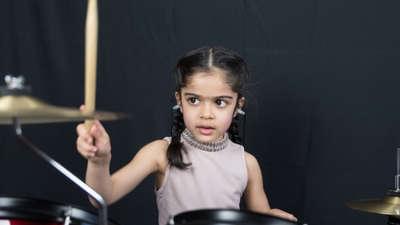 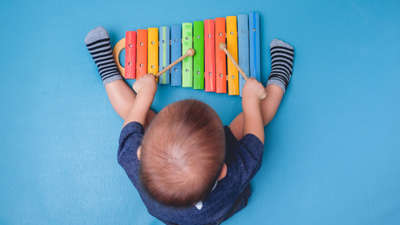