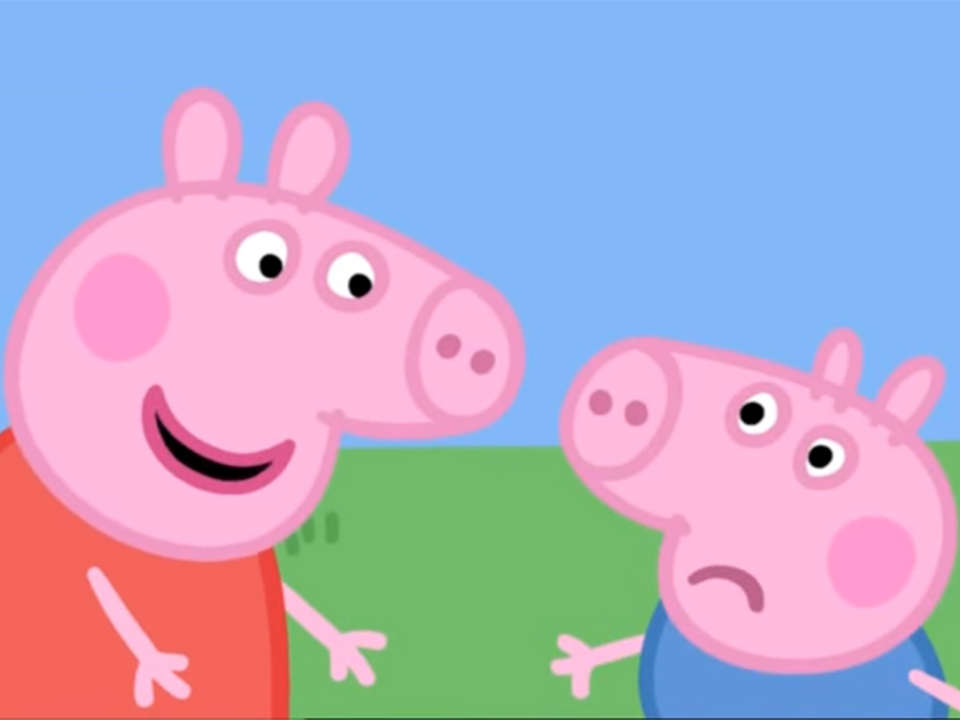 An academic study has discovered what many of us have always known – firstborn children are the smartest*.

The findings were recently published in Journal of Human Resources by a joint team of researchers from the University of Edinburgh, the Analysis Group and the University of Sydney. They analysed data from the U.S Children Of The National Longitudinal Survey Of Youth, which followed almost 5000 children from pre-birth to age 14 and tested them every two years across various categories.

Which, for the non-firstborns out there, means the first child regularly out-performed siblings in intelligence tests from an early age, with the advantage continuing into school and beyond.

Why? Researchers reasoned first children naturally got more time and support from their parents and more mental stimulation through play, which developed their thinking skills. The study also considered other factors for later children, including “mothers take more risks during pregnancy and are less likely to breastfeed...”

Researchers also stated: “Our findings suggest that broad shifts in parental behavior from first to latter-born children is a plausible explanation for the observed birth order differences in education and labor market outcomes.”

While firstborns will be welcoming the news with smug satisfaction, spare a thought for their brothers and sisters. Not only have they copped hand-me-down clothes and toys since day dot, now they have to deal with this too.