Forget helicopter and tiger mums... this parenting 'type' is most of us

The longer you parent, the more you realise that there's no one "right" way of doing - and this is reflected perfectly in Lana Hallowes' newly invented parenting type. Who wants in?

The other day I wrote about cuddling my boys off to sleep, every. single. night.

I revealed how I’m done listening to all the parenting chatter that tells me we have bad sleep habits in our household. Yes we have a nightly cuddle ‘habit’, but I don’t think it’s a bad one, it’s actually really, really nice. But there was one thing I didn’t fess up to in that article …

The other reason I cuddle them to sleep, rather than do the bedtime battle, is because I don’t have any parenting fight left in me at that time of night. I am spent. I also value peaceful nights over yelling, “Get back into bed, right this minute – grrrr!” And so I just do what they need/want in order to drift calmly off into the land of nod, because cuddling works. It damn well works.

I am a “whatever works” type of parent. Some might call me gentle, others a little more judgey might label me lazy, and then there are those who would say I am, “creating a rod for my own back” – negative Nellies! But I say “whatever” to these naysayers. Because I’m starting to think there are quite a few of us “whatever works” types around.

Does any of this sound familiar to you?

“You can have custard after eating that piece of broccoli”

You know that bribing your little ones with dessert isn’t a great way to instil healthy eating habits, but whatever. If it means full bellies and it eases your mum-guilt about their veggie aversion because they actually east SOME bits of orange and green, then I say do it.

“I’m just going to take you for a little drive”

Your little someone is resisting his day sleep, but gosh he still needs it. Come 5pm he has morphed into an inconsolable emotional mess. Someone send help!

The only guaranteed way to avoid this from happening is to drive him aimlessly around so that he has a little nap in the car. He can never resist the lull of the car. It works. Every. Single. Time. 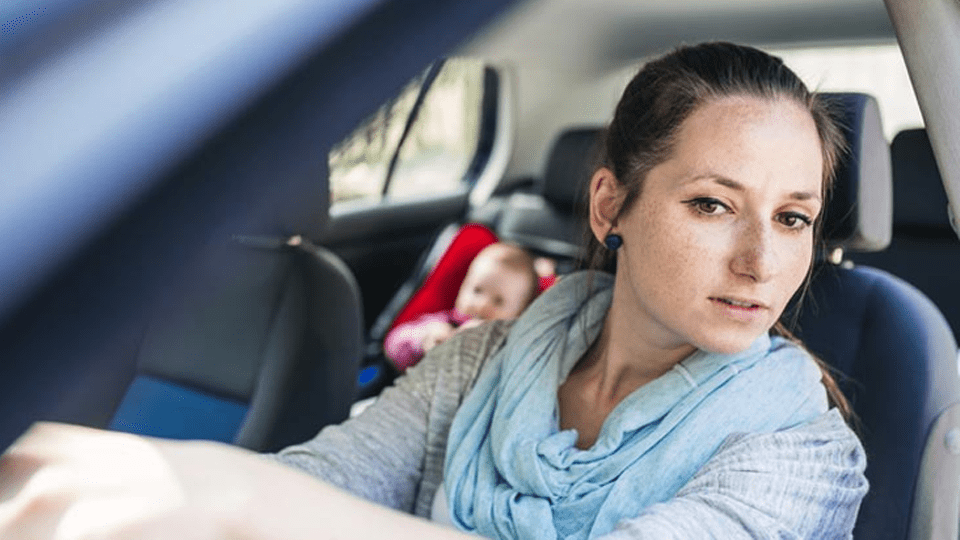 Your baby didn’t feed that long ago but for some reason, she’s still crying out for booby time. Maybe she’s sleepy and needing the hypnotic effect of your milk to get to sleep? Or she just needs a cuddle? Or has teething pain? Whatever it is you know your magic boobs will solve the problem.

"Oh you are creating a rod for own back," says your visiting MIL under her breath (which you hear). But whatever. Within five minutes she’s settled and happily dozing in your arms. Peace achieved.

“Hand me the baby carrier”

Yes, you need to cook dinner but your velcro baby also needs you to carry her, constantly. So you reach for the baby carrier. Heck, she will probably even go to sleep on you while you swoosh her here and there.

Forget about self-settling. This one works and kills two birds with one stone – bub asleep, dinner sorted.

“I’ll put Peppa on for you”

You know you have gone over the daily screen time limit but you just need to make a phone call and Peppa Pig is the only thing that’s going to let you do it.

So be it. That pig is a lifesaver some days.

“Oh, just give her the dummy”

Yes, she’s three and still has a dummy, but she won’t need to suck on a piece of silicon when she’s 16. It gives her comfort when she’s upset and helps her go to sleep at night. Whatever works. 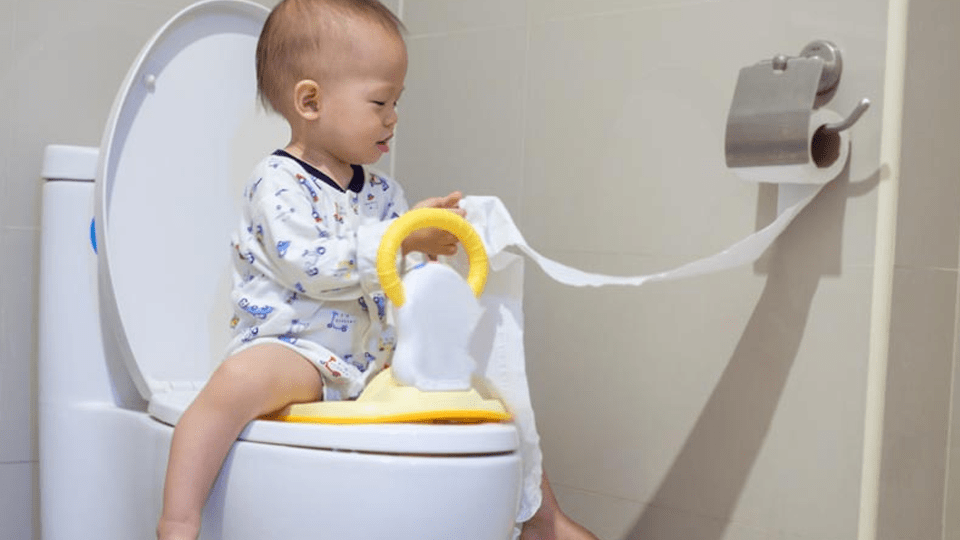 For some reason, your little one is a champ at doing wees in the potty, but poos? No way. He would rather hold on until you have put a nappy on him before bed and then announce, “poo poo,” while patting his bottom.

Another bribery one, that depending on the bribe, “whatever works” parenting types swear by, is offering a reward for doing his number twos in the loo.

For my friend’s tot, this was the lure of mini marshmallows. Oh, wouldn’t the parenting ‘experts’ have an opinion on that?! But you know what? It worked.

“Get in your seat and I’ll give you a sultana”

Your two-year-old is squirmy octopus when strapping him into the car seat, unless you bribe him with “tarnies” that is.

“Sit down and you can have some tarnies,” you tell him as he fusses and then looks at you, considering the deal. So what if he has eaten two boxes of them already that morning. It works and you are running late for his appointment with the GP. Tarnies, STAT!

Forget tiger and free-range parents, “whatever works parenting” has to be the parenting type we all secretly are a little bit. Some more than others, perhaps.

But again, whatever works! 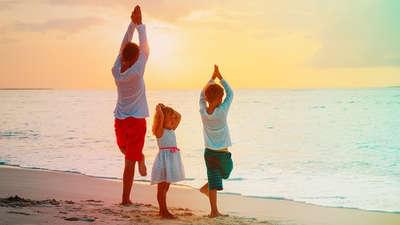 Introducing the new parenting "type"... and I want to be her! 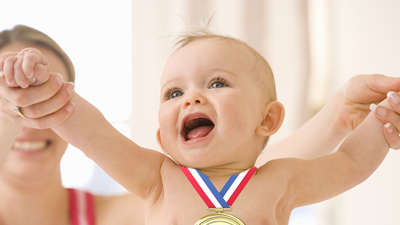 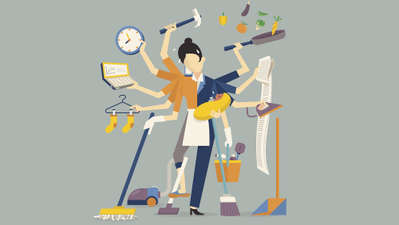 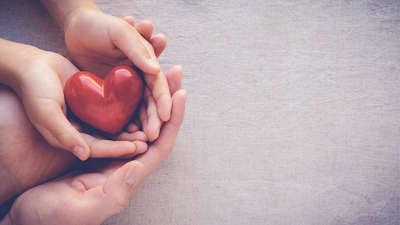 How to connect with your parenting intuition

Parenting is as much art as it is a science.