A girlfriend for Elsa? Frozen star Idina Menzel is cool with that 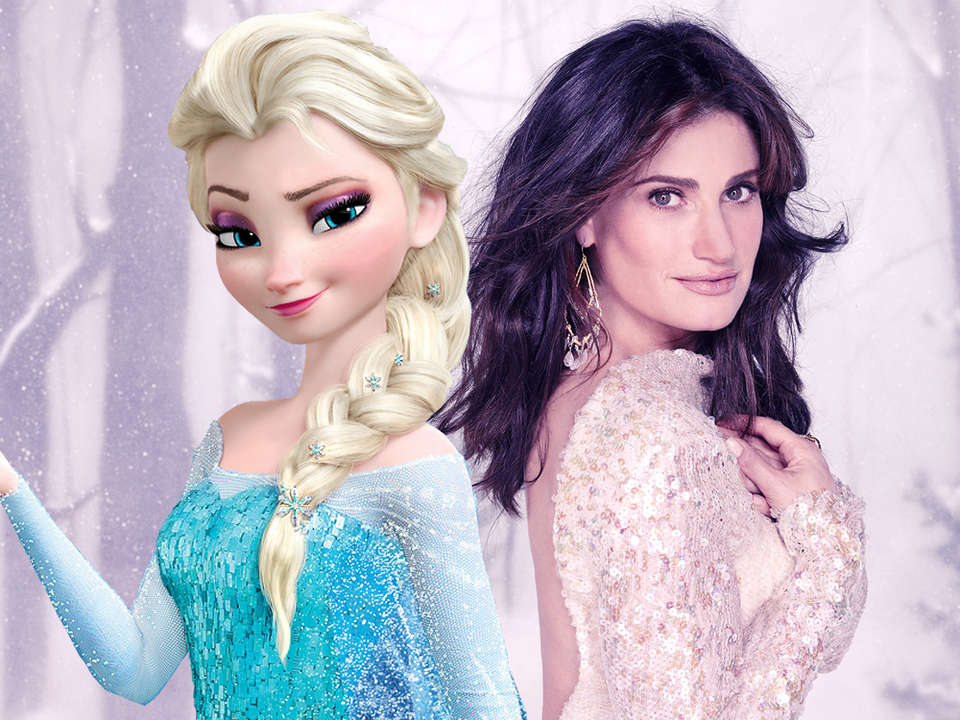 If Elsa gets a lady friend in Frozen 2, the actress/singer who voices her, Idina Menzel, says she's totally cool with it.

Asked about the petition at the Billboard Music Awards on Sunday, the 'Let It Go' singer told Entertainment Tonight:"I think it's great she's stirring it up. Disney's just gotta contend with that. I'll let them figure that out." She added she'll love the character "no matter what".

Fans will have a long time to wait. The sequel to the blockbuster film, which has earned more than a billion dollars and invaded every parent’s life worldwide, is currently still in the writing phase and not due out in 2018.

Of course, the internet being the internet, not everyone is happy with the #GiveElsaAGirlfriend campaign. Some vocal Tweeters have argued every Disney princess should have a prince and even launched a #giveelsaaboyfriend counter-movement.

Others still, using the #giveelsaabreak hashtag,  want Elsa to let a partner go and be free and independent.