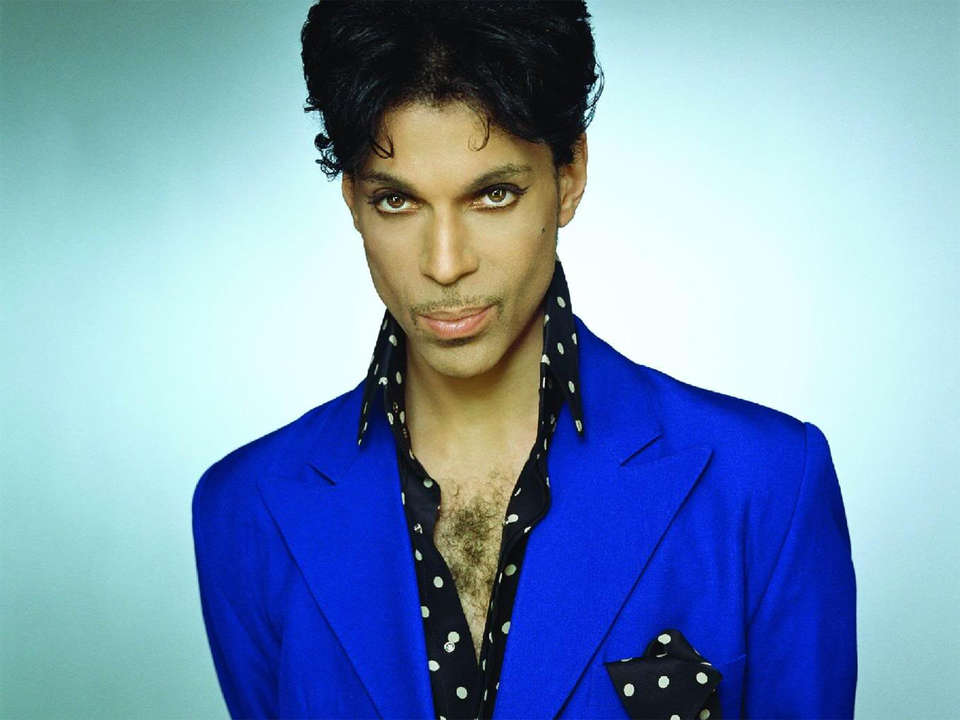 "Dearly beloved we are gathered here today to get through this thing called 'life'," Prince famously sang in his 1984 hit, 'Let's Go Crazy'.

Sadly that epic, magnificient life came to an end overnight with the awful news the iconic artist has died, aged 57.

According to a coroner's report via Rolling Stone, the musician was found unresponsive yesterday morning in an elevator at his Paisley Park studio and home in Minnesota. It'd been recently reported the singer (born Prince Rogers Nelson ) had been suffering from a severe case of the flu that required hospitalisation. The exact cause of death is not yet known.

The sudden news has shocked fans around the world. Just two months ago, he'd toured here in Australia on his intimate 'Piano & A Microphone' tour to rave reviews.

The Kinderling crew has spent hours dancing to Prince's music, as kids and grown-ups, and it's truly heartbreaking to see this great man go.

Goodbye sweet Prince, you were one of a kind.

Here's the great man singing 'Starfish and Coffee' on The Muppets...