Headphones: How loud is too loud? 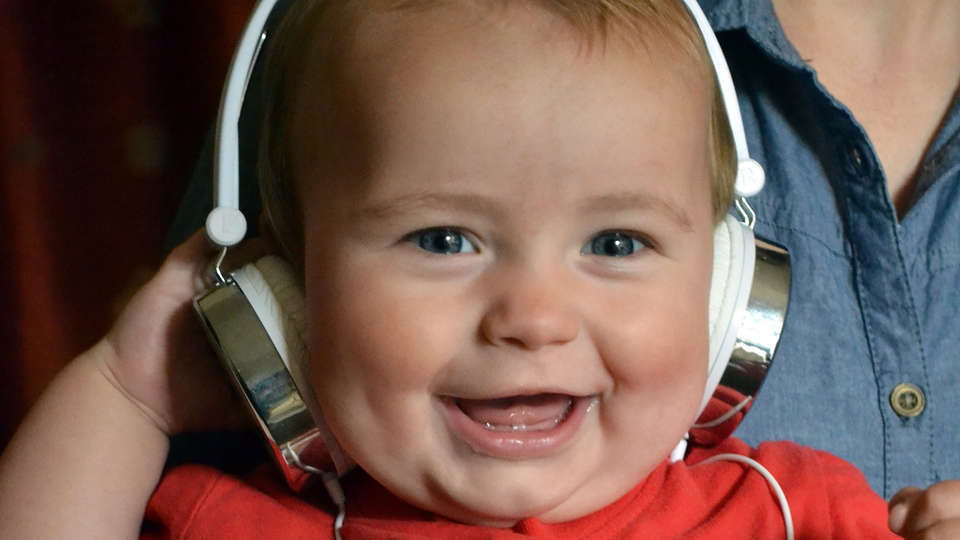 We love our music here at Kinderling and a lot of us use headphones almost everyday, including our kids. On average, one child in Australia is identified with hearing impairment every day. So, are there guidelines around using them, especially when their hearing is still developing?

Florencia Montes is an audiologist from The Sydney Children’s Hospital and she says there are limited official rules around kids and earphone use.

“There’s not much regulation worldwide, not only in Australia,” Florencia says. “The safety features that most headphones have for little kids, there should be a maximum output. So even if they pump it up, it shouldn’t go past that maximum level.”

However, Florencia mentions a study conducted in the US showing that less than 40% of the headphones for kids really complied with the maximum output. 85 decibels should be the maximum level safe for both children and adults. 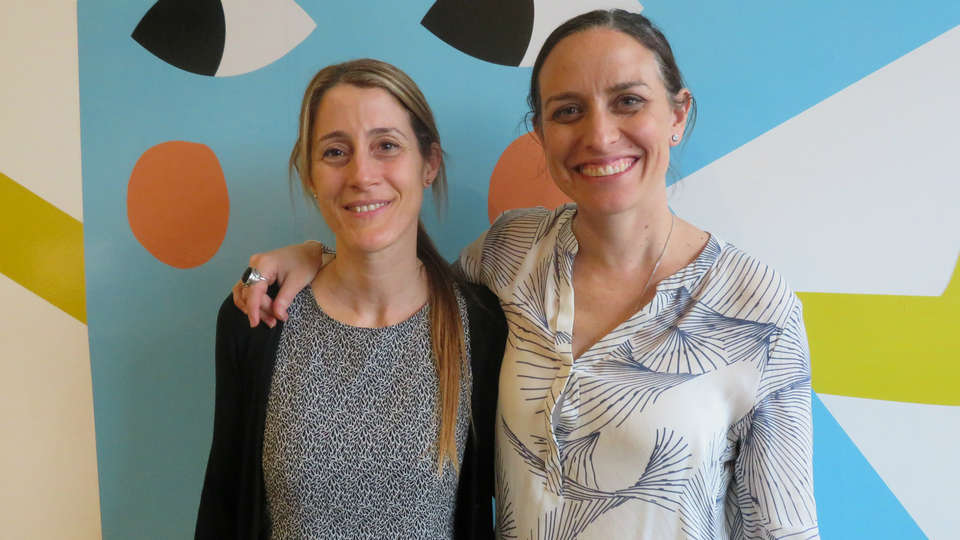 When it does get too loud, there are a couple ways it can affect hearing.

Firstly, there’s acoustic trauma that can cause immediate damage to the inner ear.

Secondly, and more commonly, there’s accumulation. If children use headphones at a really young age, at two or three, the loud noises build up. Damage occurs after years of usage.

If we aren’t careful there might have problems in the future, as Florencia warns; “My opinion is that we’re going to start seeing hearing losses related to noise at younger ages, because we are exposing our kids to very loud sounds at a very early age.”

Listen to Florencia on Kinderling Conversation:

What does Florencia suggest to protect their ears?

She’s personally not too keen on shoving earbuds in. “In very young kids, I personally as a mum and audiologist, am against headphone use. I think we have to go back to the old ways of, if we’re going out to bring colouring in and play games,” she says.

If there’s ambient noise in the car, train, restaurant, airplane, kids are trying to listen above the high levels of background noise. If it’s quiet, Florencia recommends kids use the device’s inbuilt speakers as they should hear it fine (if they have full aural capabilities).

However, in some situations you might want or need them to have them in.

In this case, she recommends using noise cancelling gear.

Ultimately though, it’s up to us as adults to control when kids plug in to the device.

“The younger the kids are, the more responsibility lies on us as parents to monitor the level of what they’re hearing through their headphones,” Florencia says. “The problem with little kids is that they’re not going to tell us if it’s too loud. It relies on us getting the right headphones and also educating them from when they’re little about safety using personal audio devices.”