Her son wanted a giraffe hat. The result was quite a ... banger? 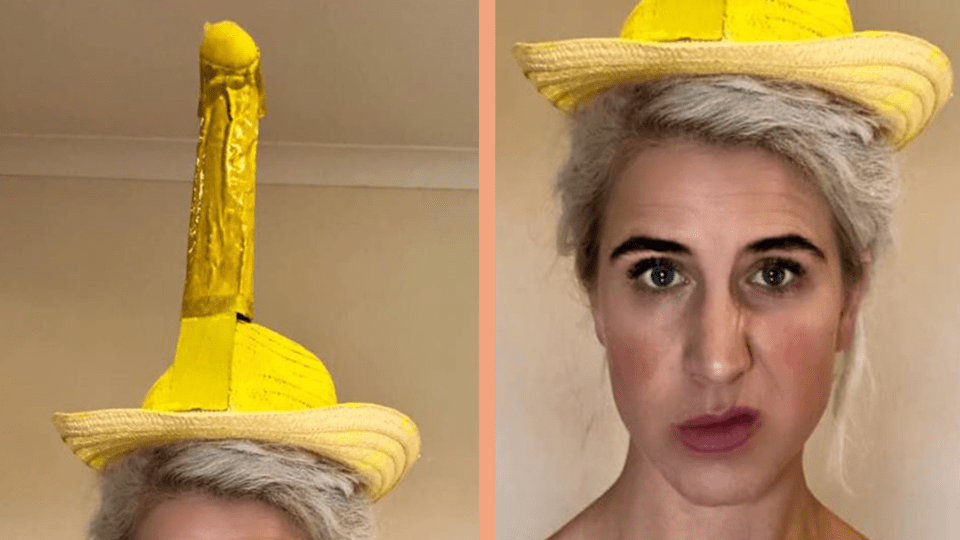 Unless you're a crafternoon guru who loves nothing more than pom poms and super glue (and your family, obviously) ... then your school's Easter Hat Parade probably causes a mild panic to seep into any/all creative bones in your body.

You ponder things like, "How can I make these Easter eggs balance on this fedora?" and "Does this paper plate look enough like a bunny yet?"

But this year, one mum had bigger fish to fry ...

Her son wanted a giraffe hat

Kate Thornalley (aka Mrs. Mombastic) made a rookie parenting mistake. She told her son that she would make whatever he wanted.

Her son requested a giraffe - his favourite animal - and by golly, now there was no escape. Despite her and her husband both trying to lure him towards another hat concept, he was not to be swayed.

As her recount would prove, building a giraffe is no easy feat. "Two bonnets in the bin, lots of papier mache, super glue, gaffer tape and many other failed attempts later, my son and I came up with this..."

According to Kate, the reveal of the bonnet was met with a mixed bag of emotions.

"My husband laughed. I cried ... my son was incredibly proud of our hard work."

"His favourite part? The giraffes neck. Of course."

As long as he's happy!

Amidst plans to fix the monstrosity with felt spots and googly eyes, Kate assessed the parenting lesson she could take away from the saga.

"Yes, your mother is willing to send you into school with a phallic symbol sticking out of a straw hat because she knew how badly you wanted a sodding giraffe bonnet and she didn’t want to let you down."

The best part about this story is, not only did Kate manage to transform their phallic creation into a semi-passable giraffe ... her son's hat went on to win the Easter Hat Parade competition! 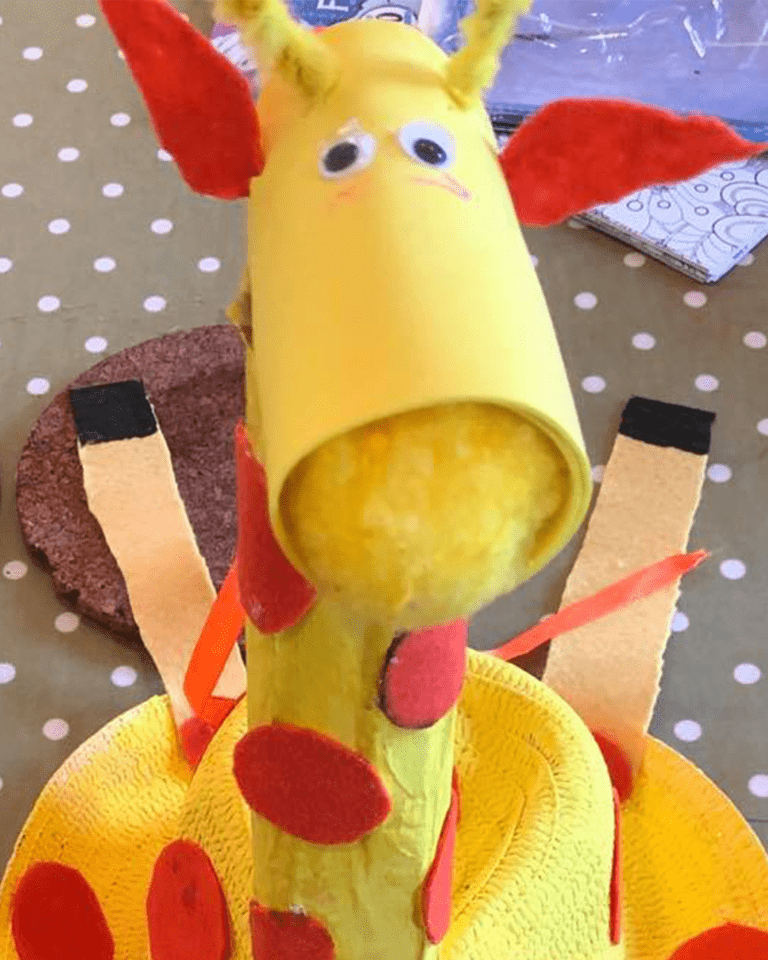 Turns out Kate MORE than just tried. She well and truly succeeded!

Let this serve as a reminder to all parents. We truly can achieve remarkable things (especially under time pressure). Our kids really do appreciate the lengths we will go to for them. And, when push comes to shove, we can take a turd (or a cock-shaped "giraffe") and turn it into a shiny, shiny diamond ... or at least a parade-winning hat. 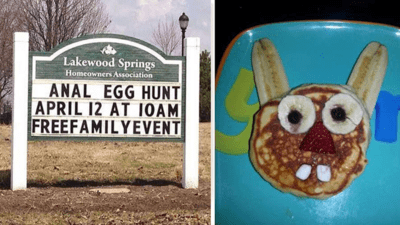 Because sometimes Easter celebrations can go a little bit wrong. 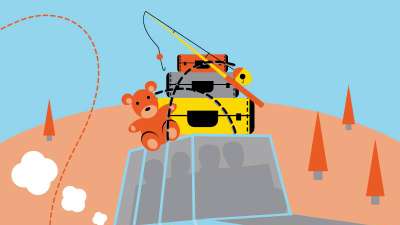 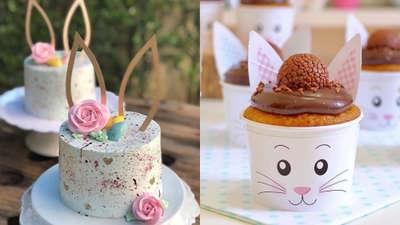 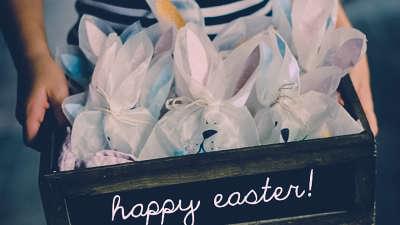 Want to avoid a chocolate coma this year? Make these and fill with other special goodies instead!