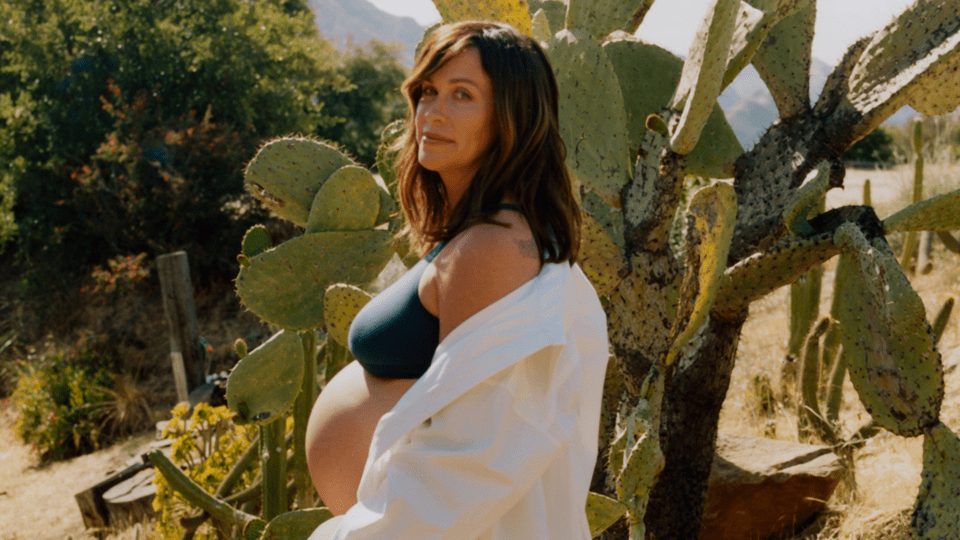 Is it possible to avoid postnatal depression? Because if it is, iconic singer Alanis Morissette plans to do all in her power to give her mental health the best shot at happiness with bub number three.

Alanis Morissette has been through postnatal depression twice, so she oughta know a few things about it. (Sorry, I’ll leave the Alanis puns there.)

In an interview with American publication SELF, Alanis has opened up about motherhood, pregnancy and postnatal depression.

“I would just wake up and feel like I was covered in tar,” she explained, later adding that during depression “everything feels heavy” – an apt description for what PND can feel like, and a reminder that it can affect us physically as well as mentally.

Alanis says that, as someone who’d experienced depression before, the feeling was familiar when it came after having her first baby.

Still, she gave it almost a year and a half before reaching out for help, believing that if she could “stick it out” it would disappear. She says that this was untrue, and she had to take that step to recover.

She experienced PND after having her second child, too, seeking help about four months after noticing the signs.

Now, Alanis is pregnant with her third child and is on guard for the depression that might come for her again.

She says that this time, she won’t wait months or years to ask for help. “This time I’m going to wait four minutes,” she says.

Despite this determination, Alanis says she’s not convinced she’ll take the steps she needs to take. And so, she’s set up some pretty strong support around herself.

“I have said to my friends, I want you to not necessarily go by the words I’m saying and as best as I can, I’ll try to be honest, but I can’t personally rely on the degree of honesty if I reference the last two experiences,” she explains.

The article speaks of seven support people that Alanis has lined up to look out for her mental health, including her doctor and midwife.

She’s certainly not just crossing her fingers and hoping for good luck; she’s taking on her mental health risk with the strength of the awareness she now has.

Can postnatal depression be prevented from happening again?

While none of us can really know whether we’ll experience postnatal depression, there are steps you can take to reduce the risk. These include:

For more information or if you need help, please call PANDA or Beyond Blue.

Megan Blandford is a freelance writer and author of I’m Fine (and other lies), a story of motherhood and postnatal depression. 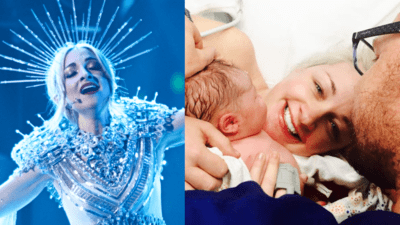 Listen closely. Kate Miller-Heidke's Eurovision song is all about her struggle with PND

The song she wrote for Eurovision has a highly personal message many mothers will relate to. 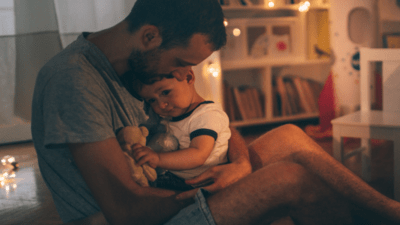 The stigma around mental illness still exists and it's hurting us

Parenting is challenging and hard. But it shouldn’t always be hard. 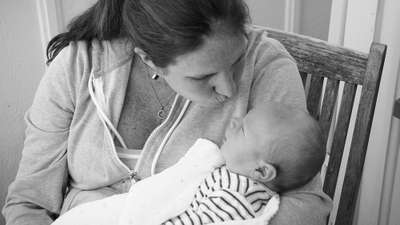 We don’t always know how we 're going to react when our babies are born.