How to sort out problems at childcare 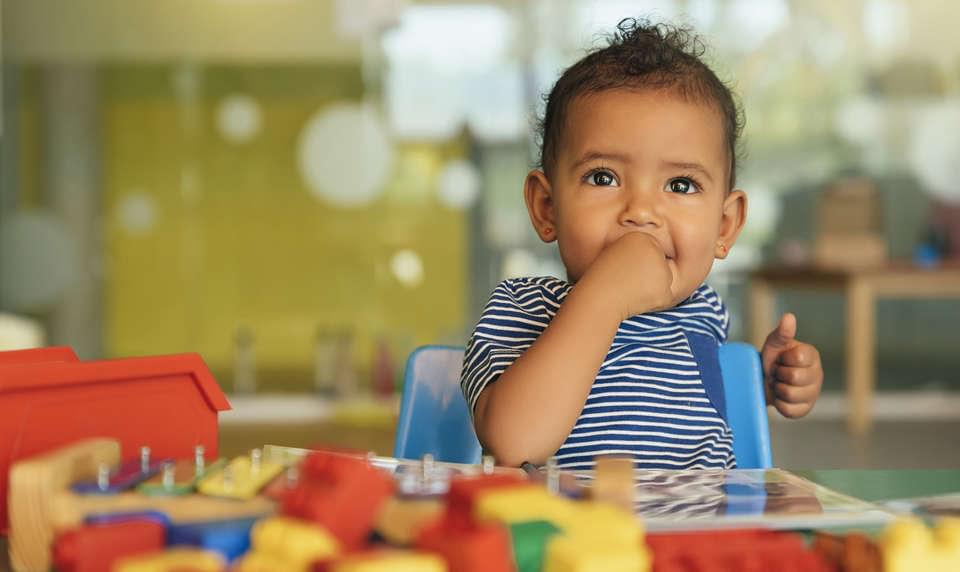 Parents know that kids result in all sorts of worries – and when they’re out of your care, no matter how short or long it is, some little hiccups will arise.

So how can you spot them and what can you do about it? Here’s the lowdown.

According to Care for Kids, problems with your childcare arrangement fall into two different categories.

The first is personal – so individual concerns that are specific to the family and child, or differing thoughts around how best to care for a child. Common examples include things like worrying whether a child is getting enough food to eat or sufficient stimulation or concerns over hygiene or cleanliness.

The second type of issue is around breaking laws, rules or regulations – such as a childcare service that looks after more children than they’re licensed for, kids being left unattended, inappropriate methods of discipline or a child’s pain or discomfort not being attended to (things like dirty nappies or injuries).

Good childcare is really hard to find and in many cases any issues you encounter should be easily resolved, especially if your concerns are personal.

Before you go racing off to find another nanny or alternative daycare at the first whiff of trouble, try resolving the issue with your current provider first. Here’s how to prevent or troubleshoot personal childcare issues:

When change could be necessary

Unfortunately, in some instances issues or concerns with your childcare arrangement are unable to be resolved in which case you might be best to seek alternative care. Examples where this might be relevant include: 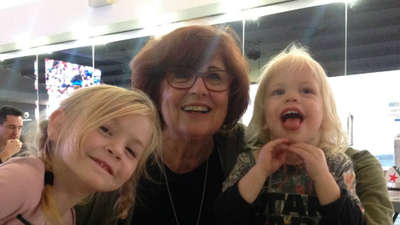 We assume that because you love someone, caring for them is also free... 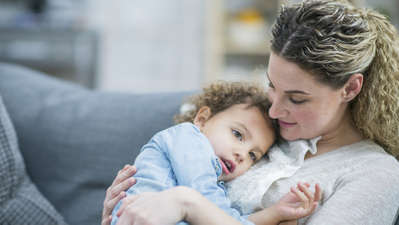 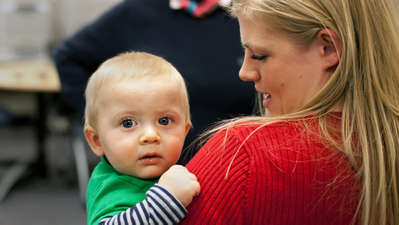 7 pros that daycare provides for parents

There are huge benefits for your child of course, but it can be great for you too. 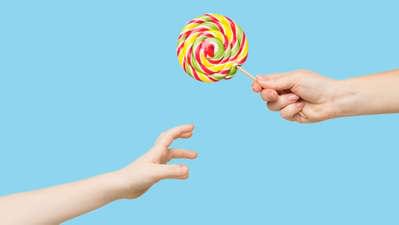 Deal or no deal? The funniest bargains parents have made with their preschoolers

What have you offered that's backfired? 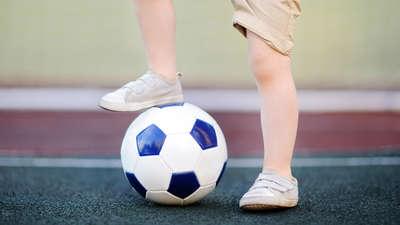 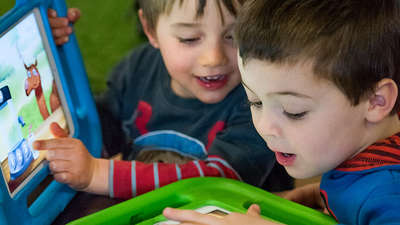