I say, HEY! This picture of Arthur all grown up is hands-down amazing 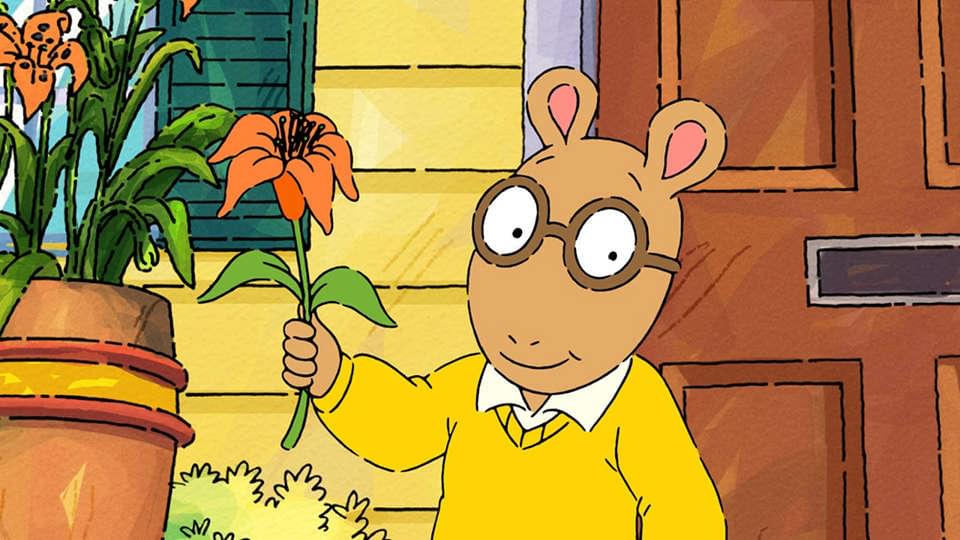 You know the words. It was the soundtrack of ‘90s kids everywhere. The Arthur theme song, which you’d yell at the top of your lungs. “And I say HEY!”

Ever wondered what happened to Arthur (and even DW) though? Us too. Fortunately, someone’s taken on the task of imagining the iconic character as they might look today, and it’s truly heart-warming.

What a wonderful kind of day

The good folk over at The Toy Shop took on the task, ageing a whole bunch of popular nostalgic cartoon characters with the help of a talented illustrator. Amidst their mix of grown-up cleverness, it was Arthur who captured our attention. 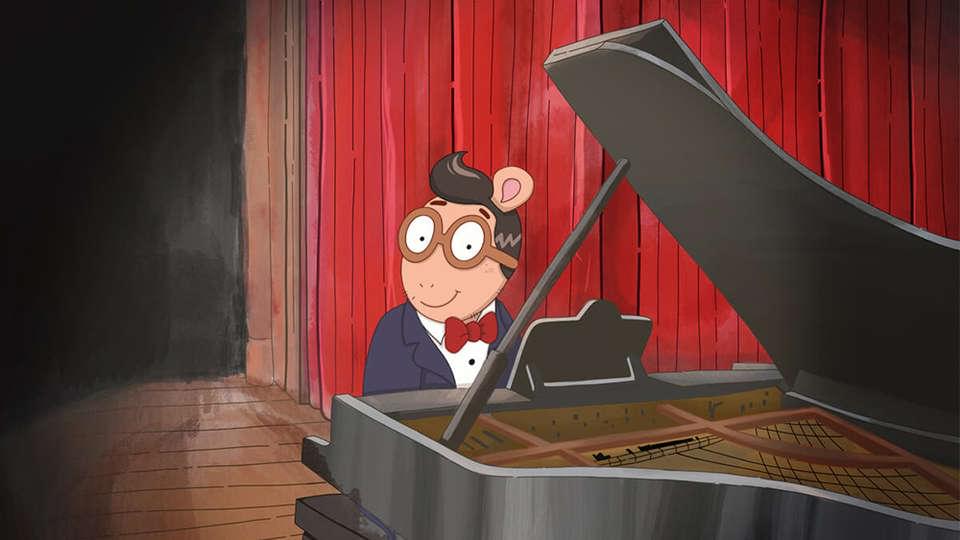 The animated series Arthur was based on the books by Marc Brown and began airing on telly in late 1996. In this fresh incarnation, our hero Arthur Read has gone from the chipper young aardvark we knew and loved, to a quiffed and sophisticated gent.

The final result shows Mr Read sitting at a grand piano tinkling the ivories in a depiction that HAS TO BE a hat tip to John Legend, who everyone knows as the real life Arthur.

And I say hey, what a wonderful kind of day

“Ever the bookworm (or book-aardvark, we guess) Arthur uses his skills to help people by sharing his knowledge,” The Toy Shop folk wrote under their Mr Read rendering.

“After finishing his studies, Arthur becomes a librarian and encourages those of all ages to read and expand their horizons. He spends his days sharing his favourite motto, having fun isn’t hard when you’ve got a library card. In his spare time, Arthur still loves tinkling the ivories, making regular appearances at his local jazz club.”

Get together and make things better

The Toy Shop has – thankfully – tackled growing-up some other childhood faves too, with The Wild Thornberrys, Hey Arnold and The Powerpuff Girls in the mix. Our faves? The Rugrats crew for sure. Thanks for the memories, geniuses! See them all on The Toy Shop’s website. 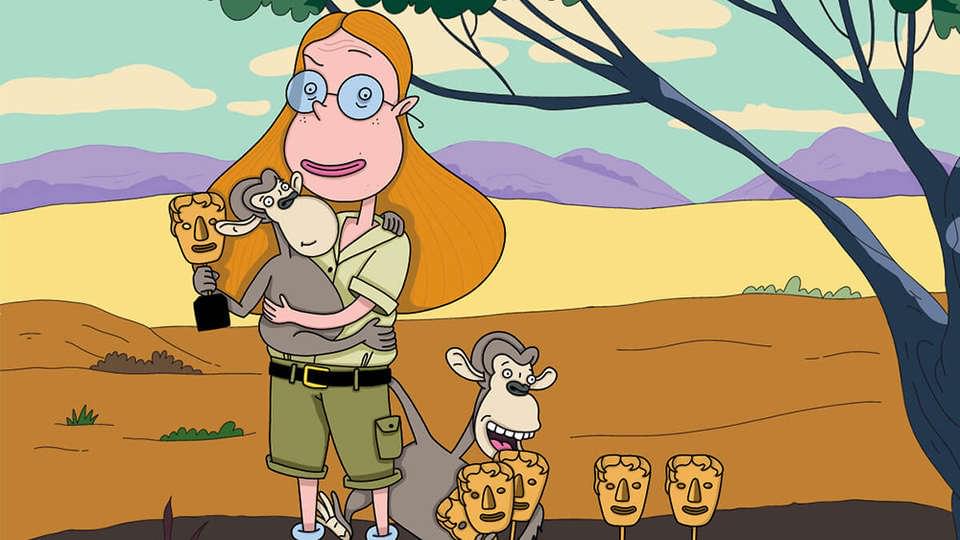 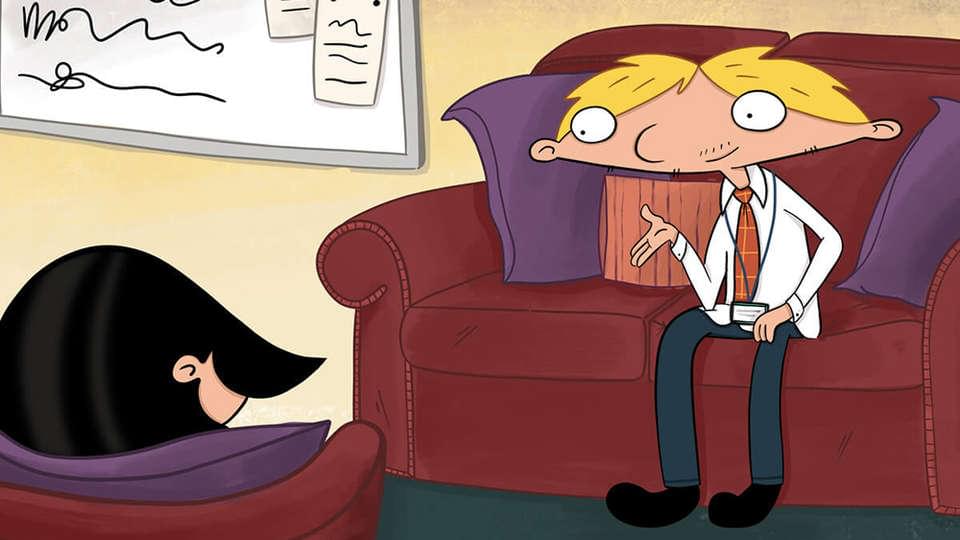 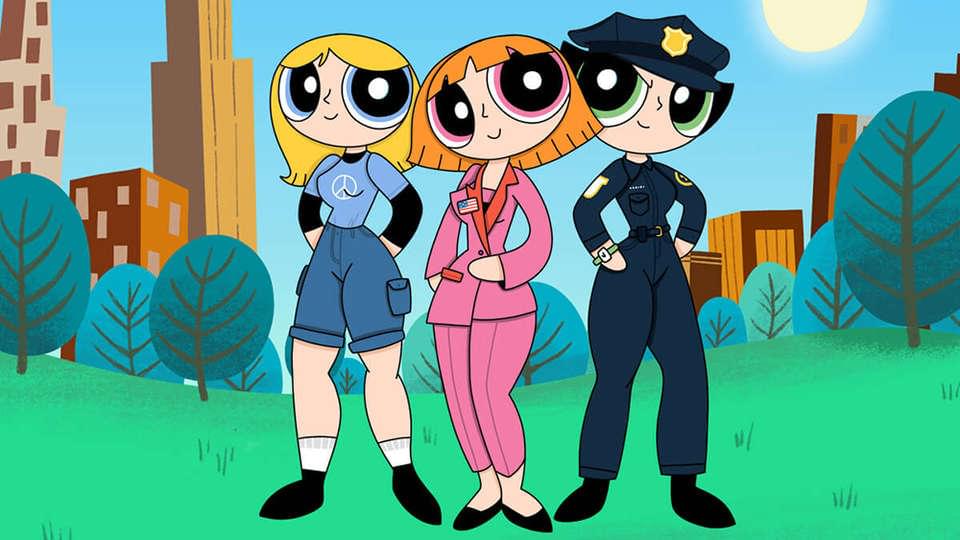 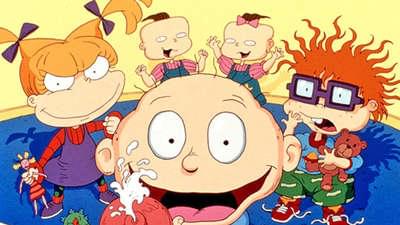 Acts like Iggy Pop, No Doubt, Lenny Kravitz, Lisa Loeb and more contributed to the tracklist. 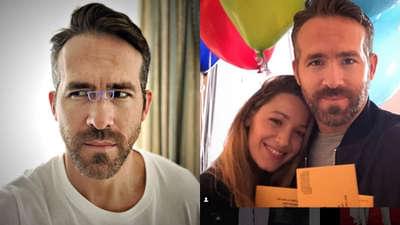 You're not alone: Ryan Reynolds can't stand this kids' show, either

Even Hollywood dads get the blues. 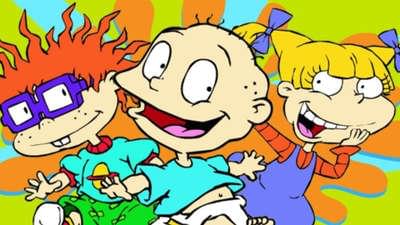 They'll never grow out of being cute.