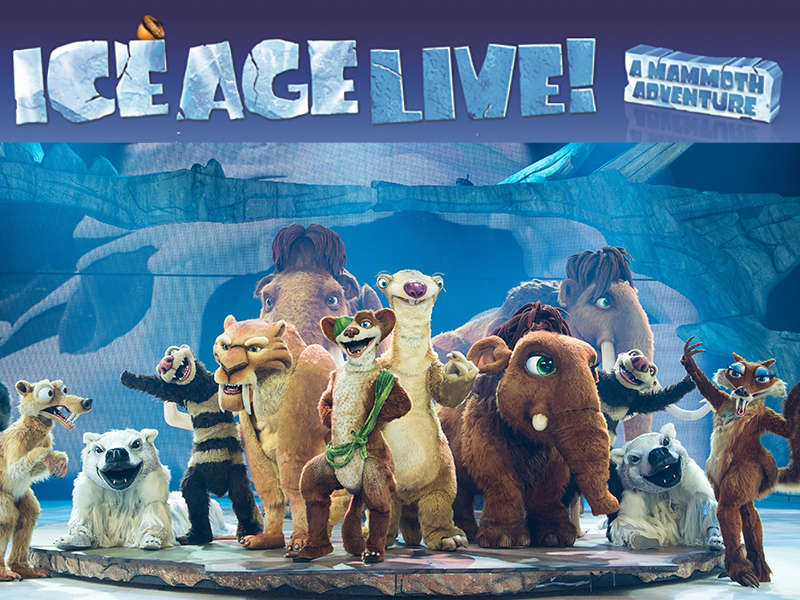 Get your skates on! The huge Ice Age Live: A Mammoth Adventure extravaganza slides into Australia this March and April, landing in Sydney, Melbourne, Brisbane, Perth and Newcastle.

Combining ice skating, aerial arts, puppetry and film, the show features Sid, Manni, Diego and Scrat (as life-sized 3.6metre-tall figures!) in a new adventure with a new story based on the films we all love three films. So far it’s toured over 30 countries so we’re stoked it’s finally our turn.

Check out the tour info below – tickets through Ticketek.