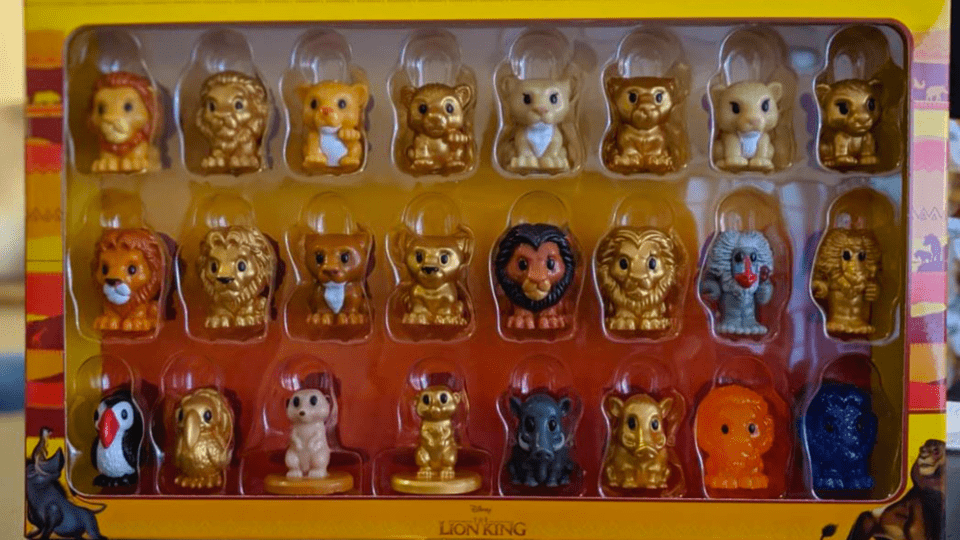 They’re small, they’re cute and they’re plastic. They also hurt as much as Lego when you step on them. But unlike Lego, toy manufacturers of collectable toys are silent when it comes to the sustainability of their products. And they’re multiplying like mogwais dipped in water.

Everywhere I look there’s a new tiny plastic creature, begging to be collected and then scattered across your living room floor. 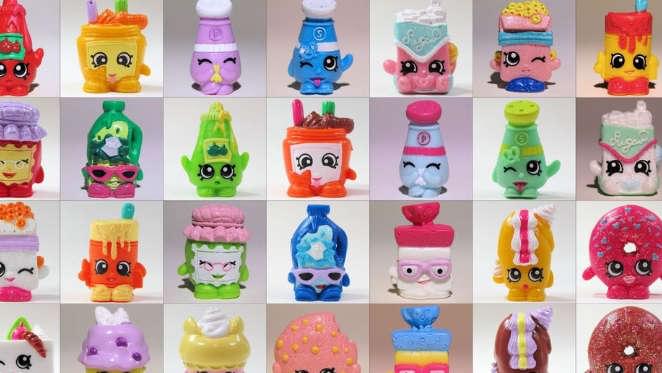 Why doesn't anyone care about the environmental damage?

Moose Toys, the company that produces Shopkins, boasted selling 250 million characters of Shopkins across 80 countries between 2015 and 2016. That’s one company, and the phenomenal success of Shopkins has led other companies to emulate the plastic collectable trend. Headstart are a company that produce their own range of small toys, recently releasing even more collectables to add to their Bestie Dolls and Baby Secrets series.

My question is: how much environmental damage are these fads causing, and why doesn’t anyone seem to care? Where are eco-friendly alternatives for small collectable toys?

These days there are more environmentally friendly toy companies on the market, but none of them are making small collectables that our children love. Why? Because they’re not as cheap to make.

Collectibles are not new but their success is astounding

Speaking to Racked about the success of Shopkins, Adrienne Appell from the Toy Association in the US said, "It’s a pretty low price point, so parents might buy them for a high report card grade, or maybe at the end of the week for a special treat. Kids can also save up their own money to purchase them, which is fun.  And they continue to refresh and have new seasons and new characters, so you’re giving kids the incentive to want more."

These companies know our kids love their products. And I get it. They’re small and cute and it’s fun to collect things.When I was a kid, it was stickers. Furry stickers, scratch and sniff stickers, shiny stickers. It was fun, addictive and reasonably harmless. Collectables are not new, but their success at targeting girls in particular is astounding.

Paul Soloman, co-CEO of Moose Toys told Racked website, “We decided to target it toward girls because there wasn’t really a collectible for girls in the market. We’re kind of on our own there."This kind of targeting turned the company around, and in 2017 Manny Stul, the CEO of Moose Toys, made the Forbes billionaire list. Mainly thanks to the success of Shopkins. 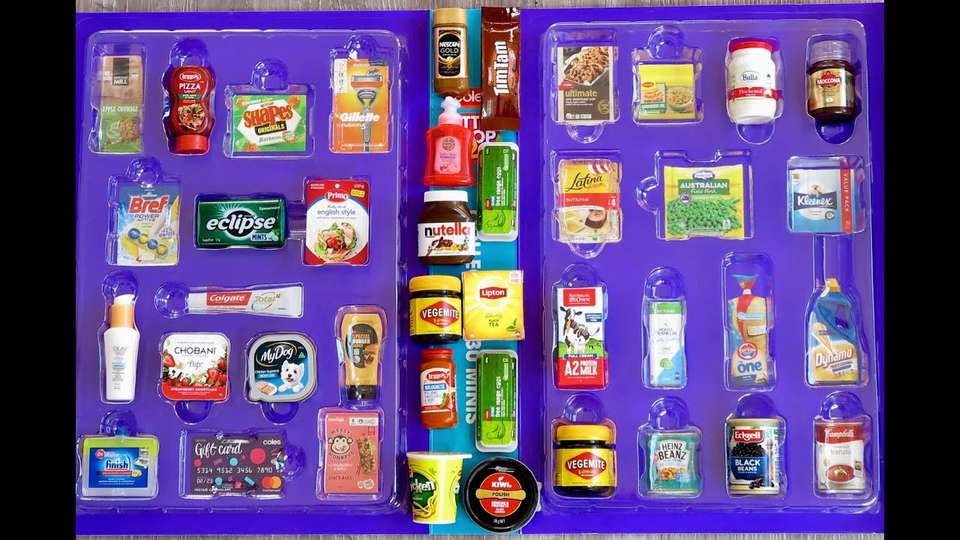 There is only so much parents can do

You could refuse your child any kind of plastic toy, but I’m not sure how realistic that is for all parents. It may be challenging to get your friends and family to stay away from all the cute little plastic critters out there.There are some larger plastic toys that can live on in the toy libraries across the country. Toy libraries take unwanted plastic toys and loan them out to members.

At the Darwin Toy Library, Director Frances Czoloszynski told the ABC that for more than 400 members it was about reducing the amount of plastic in their lives. It also stops those toys going in landfill.

I’m not so sure that many small collectables end up in toy libraries, though Japanese contemporary artist and social activist Hiroshi Fuji made amazing use of plastic toys in his exhibition Jurassic Plastic in Sydney earlier this year.

I don’t know about you, but I don’t have the time (or talent) to create that kind of masterpiece out of all the plastic crap floating around my house.

It’s time for these companies to step up. As consumers, we started making noise about plastic bags, and the big supermarkets have started to listen. South Australia phased out plastic bags in supermarkets back in 2009. The ACT and the Northern Territory banned bags in 2011, and Queensland, WA and Victoria will ban bags from July this year.

If these small plastic collectables are so lucrative for toy companies, surely they can put some of their creative energies into making them more sustainable.

It’s up to us to remind them that we care. 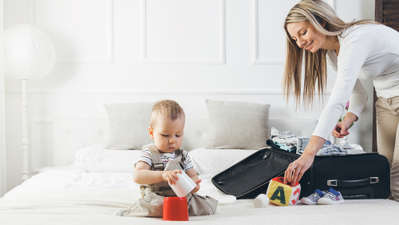 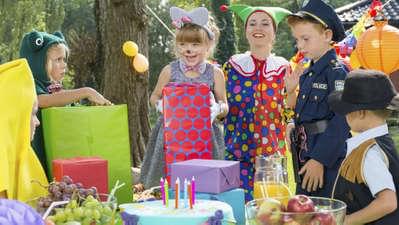 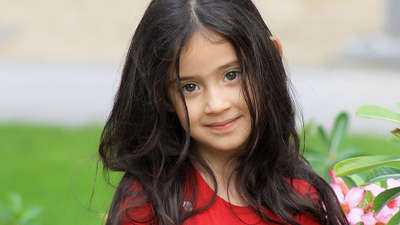 Help your kids be less self-entitled and demanding.