John Legend calls out how public spaces are letting down dads 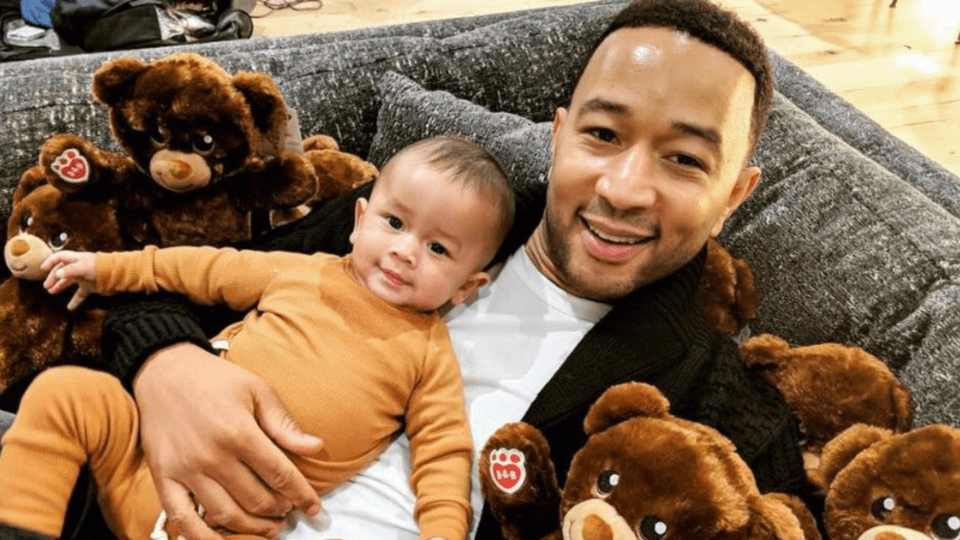 The world is getting better at breaking down stereotyped divides between 'mum jobs' and 'dad jobs' - but some public spaces aren't moving with the times fast enough.

Dad-of-two John Legend is calling for a big rethink in public change facilities for babies, pointing out that it can be really tricky for dads to care for their kiddos on the go.

Baby change tables were traditionally found in women’s rest rooms. More and more family public bathrooms are popping up, but John thinks we need to go further and is joining forces with Pampers and Koala Kare in a push to put 5,000 changing tables in men’s restrooms across the US and Canada by 2021.

While this provides some much-need facilities for dads when they’re out and about, it also sends a clear message about the shared responsibility that having children brings.

“The idea that only women are raising kids is antiquated and really should be in the past because there are so many different arrangements and so many different careers that parents have these days,” John told USA Today. #Truth

John’s been vocal about the trials and triumphs of dad life, as he parents three-year-old Luna and one-year-old Miles with wife Chrissy Teigen.

His world famous 'Stinky Booty Song' – a ditty themed around changing nappies – sparked a bit of a movement, he says.

“It really blossomed into this beautiful conversation about dads being involved in all kinds of ways as parents, and encouraging that, celebrating that and making sure there are facilities out there for men to do that.”

On the one hand we know how important it is that dads are involved in all aspects of parenting, but on the other society often relegates this care to mums. Making change tables a ladies’ room thing is a clear example of that.

Most dads have been there: you’re out with your kids & there's no place to change their diaper. In honor of Father’s Day, @PampersUS is providing 5,000 Koala Kare changing tables in public restrooms. Finally, no more diaper duty on your lap! #LoveTheChange #PampersPartner

John hopes that this new push will result in better access to facilities and more support for all parents (but especially dads!) John name-checked another dad – Donte Palmer – noting his #squatforchange hashtag has helped inspire this change table roll-out.

“One way or the other, you just have to make it work and I think so many parents, moms and dads, have been kind of improvising over the years,” John continued, explaining that it’s time for change table reform and that families – and the community – will only benefit from a fresh approach. 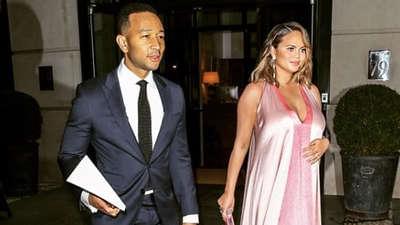 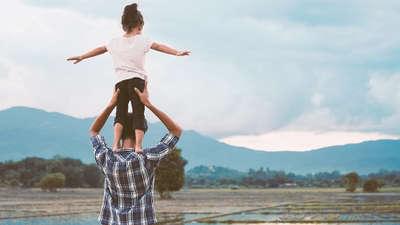 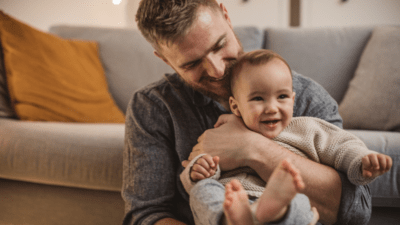 Research: Sweden proves why dads should be home to help during first year with baby

Rest of the world, pay attention!