YEEZUS! Kanye West has a new album coming - and it's for kids 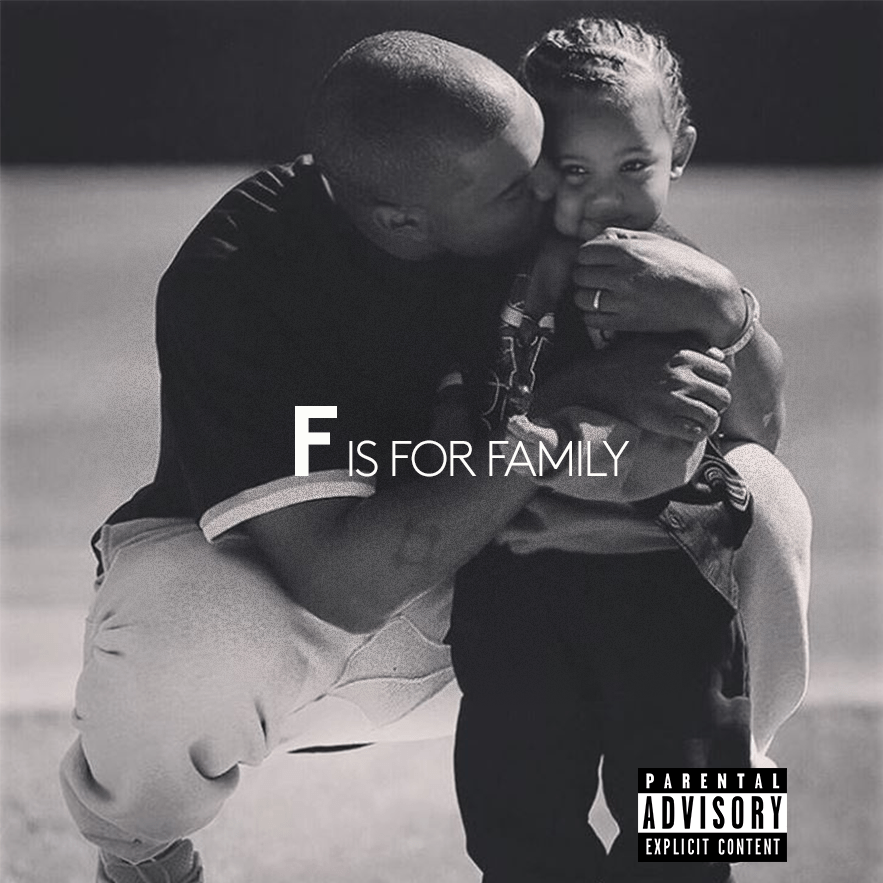 Yep, Kanye is back ... and this time it's with a family-friendly collection of songs "his kids can be proud of".

Sources say the father-of-three's new album F is for Family reworks some of his old hits, interspersing them with nursery rhymes and lullabies. The album features the voices of all of his children - North, Saint and Chicago - as well as a special cameo from Kim Kardashian. (We wonder if singing is among of her collection of ample ... er, assets?)

Of course Kanye had to inject some of his signature swagger, and parents are warned that there are "two mild expletives" used across 11 tracks. I guess we'll soon learn his definition of mild!

While the first single is yet to be released, the tracklist has been shared with fans via Twitter:

No. Of course we're not. Happy April Fools' Day!

But to be fair, we totally imagine this album being released in the not-too-distant future. Maybe this is a premonition of things to come?

If so ... what track names would you add to the album?