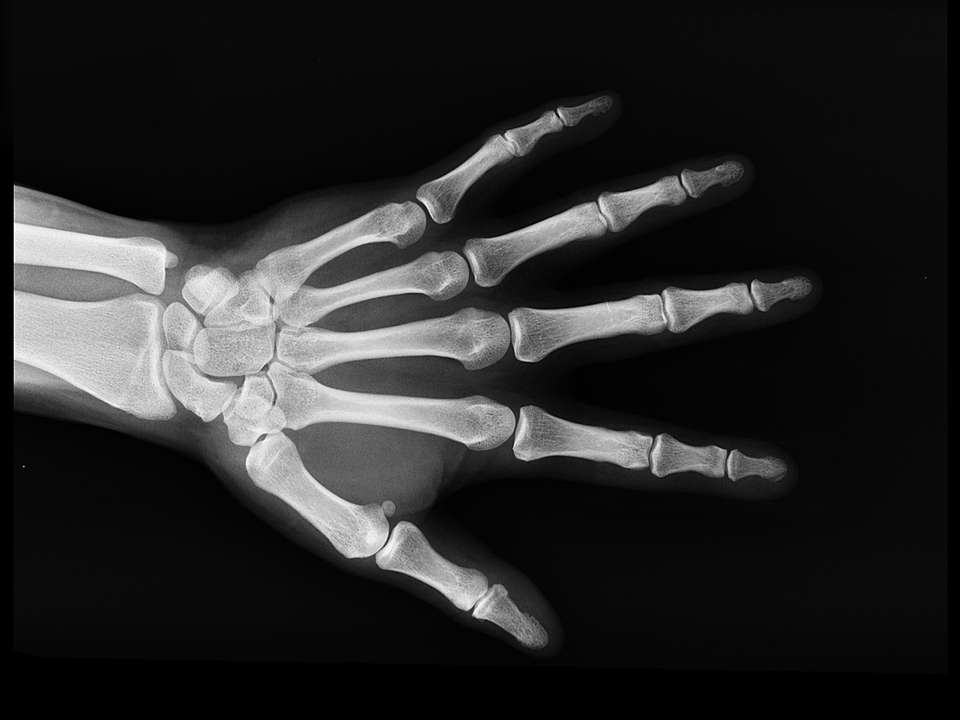 Kids are full of energy, bouncing around and sometimes bouncing off things. Of course this means that injuries can happen at any time.

For parents, broken bones can definitely be the most worrying ailment, especially since you can’t immediately tell the different between a sprain and a fracture – we don’t have x-ray eyes!

Paediatric nurse Sarah Hunstead of CPR Kids addresses the main concerns on Kinderling Conversation, so you know what to do after an injury.

What to do if it’s visibly broken

Sometimes it’s fairly obvious that a bone is broken, with a ‘banana’ arm or foot pointing in wrong direction. These are situations where a child is not getting up and not moving.

“If the foot or leg is bent in a way that it probably shouldn’t be, what we’re going to do first up is make them comfortable where they are, don’t move them and call an ambulance,” Sarah says.

“Because if the bones are severely broken, then sometimes there can be compromise to the limb. So what can happen is it might have injured some of the blood vessels and nerves as well. We don’t want to be moving those bones around, and it’s a medical emergency.”

What to do if you’re unsure

This can be tricky with kids, particularly toddlers.Sometimes just looking at your child’s behaviour is not enough to know, says Sarah.

“Observe them, distract them. What can you do to take their attention elsewhere? And then see what they’re doing,” she suggests.

If you offer them an ice cream or another activity and they jump up and walk, you know everything’s okay. But if they can’t move, then it’s probably a bit more serious.

If they can’t walk on it, they need to see a doctor.

“Young children are more likely to break a bone instead of sprain or strain, just because of their anatomy and the way that they grow, says Sarah.

What to do to keep them comfortable

Start with addressing the pain. “Give your child some pain relief. Give them some oral analgesia, such as paracetamol, ibuprofen, whatever you normally would give your child,” Sarah says.

“We need to immobilise the limb, because if the bones are broken, bones moving on bones hurt. We want to avoid that, so we’re going to immobilise it. We’re going to make sure that we’re using a splint or a pillow, something that their limb isn’t moving around a lot.”

The next thing to consider is, can you transport them to the doctor’s or the local emergency department? Are you able to click them into their car seat? If you can’t, it’s necessary to call for medical attention because you don’t want to transport them unsafely in the car.

What are the visible signs to look for?