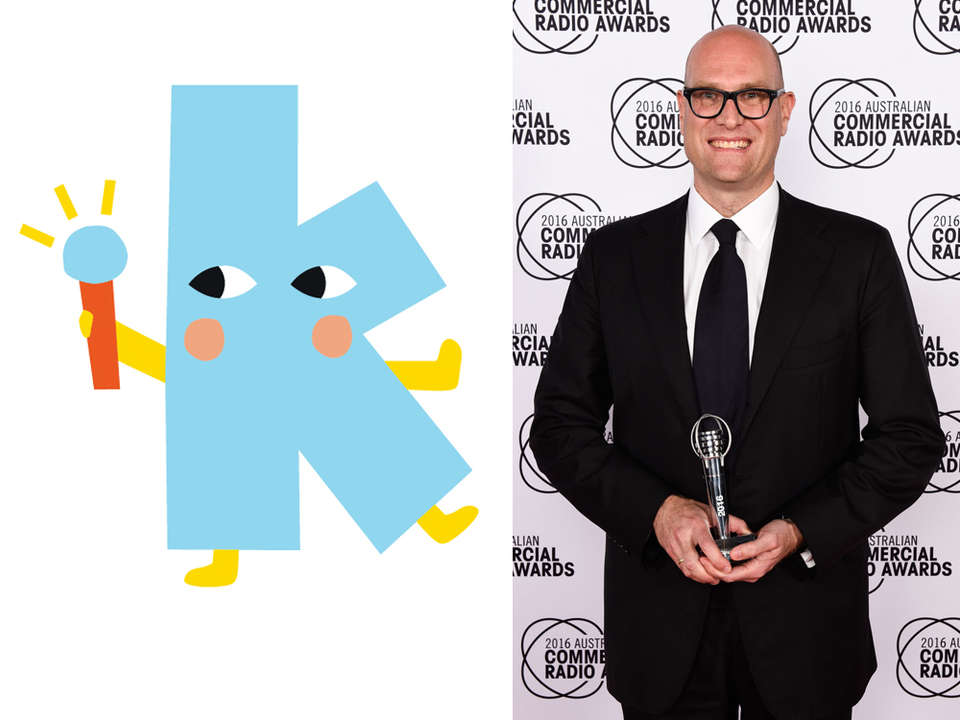 The ACRAs (as they're known) are like the big school assembly of the radio world so to take home a trophy in front of so many grown-ups was a huge honour, especially since we’re just over a year old.

“We’re extremely chuffed to have won,” says founder Evan Kaldor. “Kinderling demonstrates there’s potential for a radio station which puts children at its centre, but doesn’t forget that parents are listening too. Every day families are singing and dancing with us and we’re delighted to be recognised by the radio industry as best in class.”

Of course, we couldn’t have done it without the support and feedback of you, our loyal listeners, so it’s lovely to share the news with you. We started off little but we’re growing every day. Thank you for being part of the party! 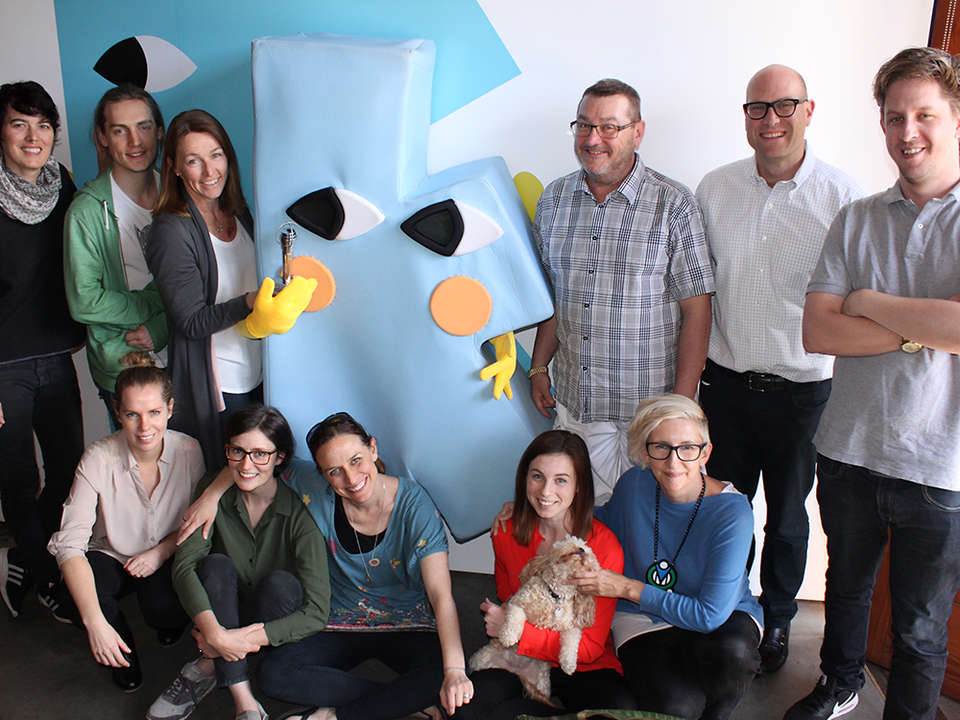 Thank you from the Kinderling team and K-Mascot!