Everything you need to know about Lah-Lah's Live Show! 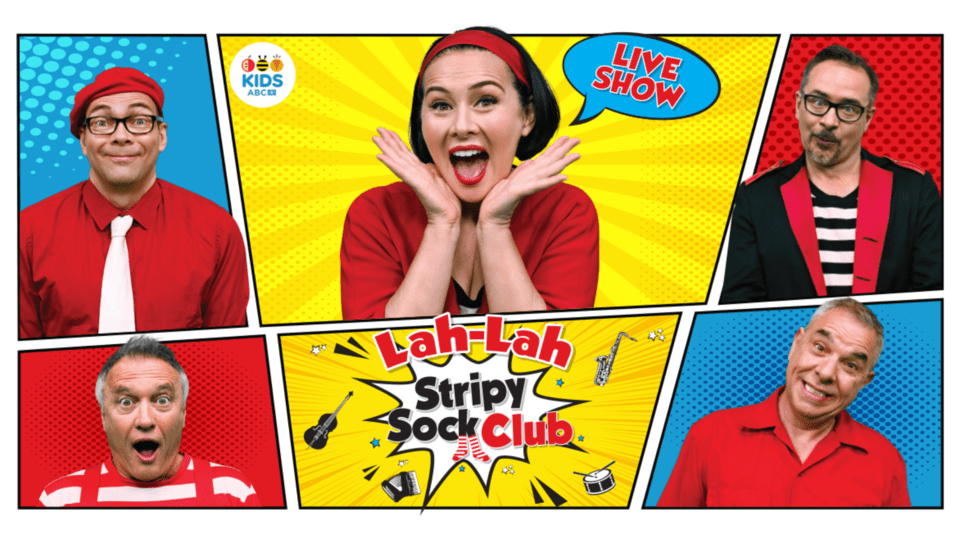 Keep reading to find out how you could get your hands on a free VIP Family Pass to The Stripy Sick Club Live Show, valued at $110.

There's a lot of exciting news coming out of Lah-Lah HQ at the moment. Not only have they released tour dates and tickets for their brand new Stripy Sock Club Live Show - they've also got a new Stripy Sock Club TV series airing later this year on ABC Kids. The latter was made possible due to a crowdfunding campaign that saw them raise $100,000 in generous donations - and the band have been overwhelmed by the support they have from their fans.

According to Lah-Lah, the Live Show will be a great introduction to what kids will be seeing on TV.

"We’re all so excited about this year’s tour," says Tina Harris (aka Lah-Lah). "The Stripy Sock Club Live Show has been created around the new TV series and features new songs and dances, which Aussie kids will be able to see on TV later this year." 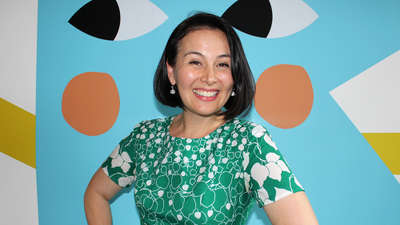 The star of the ABC TV show and Regression Session guestsgives us the good goss on her music life before Lah-Lah. 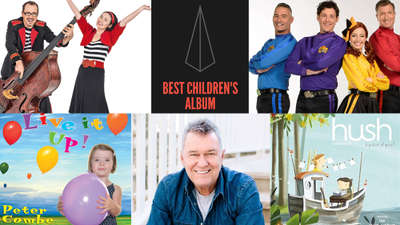 Congratulations to the ARIA nominees for this year's Best Children's Album! 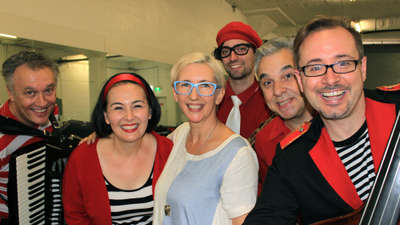 They treat us to 'Brush Your Teeth' live too. 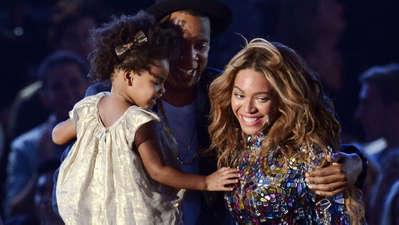 Mums in music: 5 tips from working creatives after having a baby

You DON'T have to change careers, just 'cause you're now a parent.