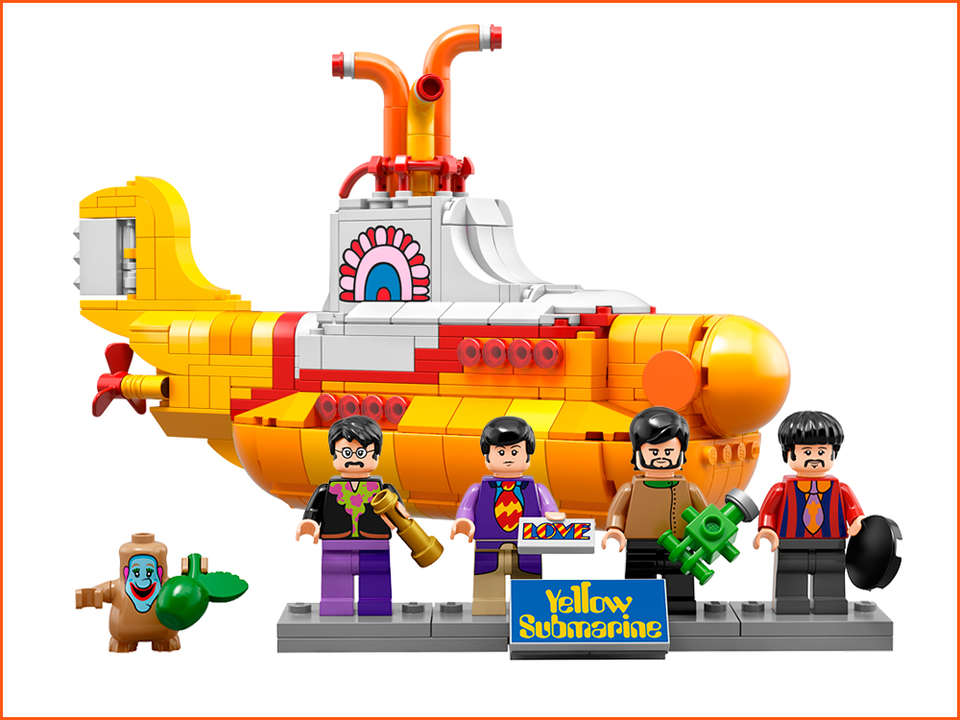 The creation was initially the idea of Beatles fan Kevin Szeto who sent his idea to Lego last year – check out his Lego project proposal.

The set retails for US$59.99 (Australian price TBC) and is rated for 10 years and above. Watch Lego’s cool video to launch it: