Life truth: Getting to know your neighbours is the absolute worst 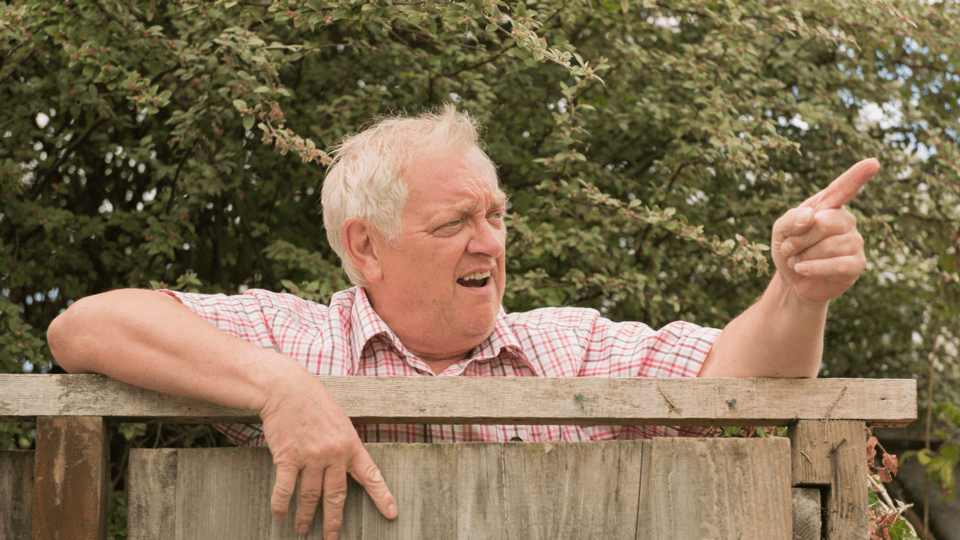 Aside from raising money for the Salvation Army, you know what’s the best thing about doing the Red Shield Appeal? Getting to know your neighbours.

And the worst? Getting to know your neighbours.

My three kids had come with me. Not so much as a way to elicit sympathy and a bigger donation from the neighbours, (though that had crossed my mind), but because after a Pokemon sabbatical they had rediscovered their love affair with the game and they had some eggs they needed to hatch. Apparently, this will make sense to anyone who is still invested in this game.

I have lived in the same street for about five years, but I don’t know too many of my neighbours. That bothers me, but that fault is solely mine. I could make more of an effort, but aside from collecting my mail, I am rarely in the front yard. I don’t park my car in the street, driving directly to my garage, which then leads into my house.

My children also don’t play in the front yard, namely because I don’t let them. You never know who can swoop in and steal them, (I really should stop watching the doom and gloom news), so as a fear-mongering, helicopter parent my children are restricted to playing the backyard. Don’t feel too sorry for them, they have a nice grass area, trampoline and pool at their disposal.

Hence, their enthusiasm to the hit the pavement, collecting Pokemon balls, and do a good deed for charity.

What I thought would be a quick walk up and down either side of the street turned into a true lesson of charity from some of the neighbours.

I met a wonderful older woman at the top of my street, who had lived in the street far longer than me, but could swear on my life I had never even seen before. She was such a sweetie, regaling us with stories of her recent hip replacement and donating a hefty $20.

Listen to Kinderling Conversation: Raising kids in an apartment

Another neighbour had the yappiest dog

This dog barked incessantly, scratching and growling at the door with my children retreating for cover back to the pavement. When the door finally opened, the dog was so tiny, I had a hard time distinguishing it from the owners faux fur vest. We were given another generous donation as we politely introduced ourselves and pointed to where we lived. Literally, diagonally from one another. If we were good/friendly/normal neighbours we would wave to one another from our front porch. The owner apologised for her dogs’ erratic barking, which really was quite disconcerting coming out of such a small body.

“Don’t tell any of the other neighbours I’m a vet. My dog is so spoilt, it’s just embarrassing.”

Many of the other neighbours gave dribs and dabs of change, which was of course welcomed, but there were some others who stood out for the wrong reasons.

One didn’t bother opening the doors, even after speaking to us through the intercom and implying they would donate, while another tapped on her glass bi-fold door and shoo’d us away as we approached. Pointing to my volunteer badge and mouthing, ‘Hi, I’m your neighbour’, didn’t help. Pulling her fluffy pink robe tightly closed, she raised her coffee cup and gestured we should leave her property pronto. Just charming.

Another, and this is actually a neighbour I do know, (his wife talk about the weather and how tired we are, and our children play together, in my backyard, of course) said he didn’t have any money on him. He would come by later to donate. Sure thing.

Look, I understand charity-fatigue, people are tired of putting their hands in their pocket all the time, but we've also lost the ability to have any kind of relationship with our neighbours. Where I grew up, we had street parties, and in fact that same street, where my mum still lives, share a lotto syndicate to this day.

On our street, the very idea would be laughed at.

All in all, we collected a paltry sum of $70. Nothing earth-shattering but my children were excited about their act of charity. Two things I learnt that day:some of my neighbours are great and worth getting to know, while others are just a**holes.