Living with Type 1 diabetes: How parents can spot the symptoms in their child 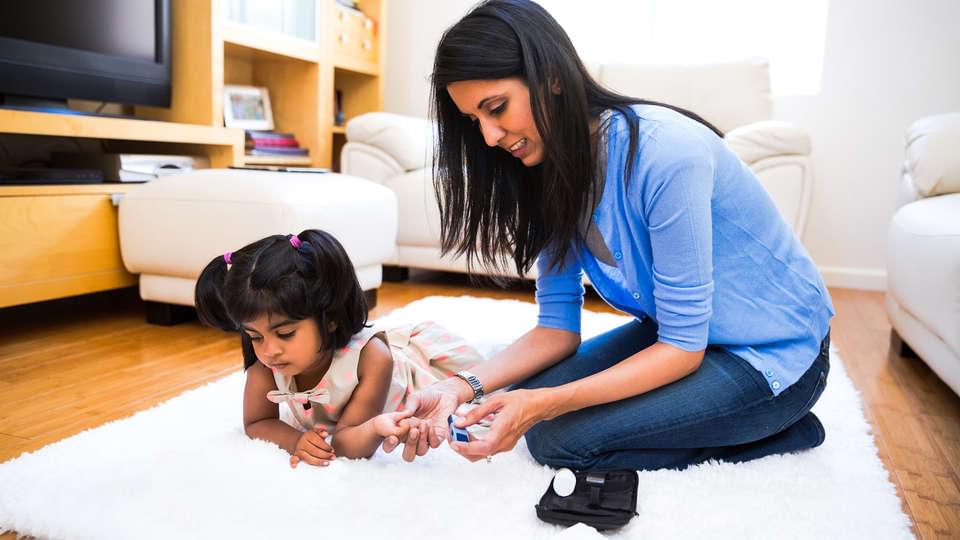 We hear a bit about Type 2 diabetes in the media, since rising rates in Australia have caused government and health organisations to look at what can be done to actually prevent Type 2 in the first place. Type 1, on the other hand, is quite different and is frequently diagnosed in small children, while also being difficult to manage.

Kinderling Conversation speaks with Diabetes NSW & ACT educator Kate Gudorf, and a mum of a child with Type 1 diabetes, Olivia Crowley about the disease and how parents can spot and manage it.

What’s the difference between Type 1 and Type 2 diabetes?

It’s important to note the distinction between the two types of diabetes, as they have quite different causes.

“Type 1 diabetes is an auto-immune condition. And what that means is the body's immune system has actually destroyed the cells in the pancreas that produce insulin, and insulin is that hormone that's necessary to help lower the body's blood glucose levels,” Kate says.

“It's not caused by diet or lifestyle factors in the same way that type 2 diabetes can be. So people do confuse the two. Type 1 diabetes is managed through insulin injections because the body is not able to produce any insulin. Type 2 diabetes can be caused by genetic factors as well as some lifestyle factors and it's not necessarily managed with insulin. It can be managed with diet or lifestyle changes, medication or insulin.”

“The peer gauge of diagnosis is about 11, 12 to 13 years of age. But you can certainly develop Type 1 diabetes into adulthood, [though] less common,” Kate notes.

What are the symptoms?

The symptoms Kate says you need to watch for as a parent, include:

Olivia noticed most of these signs in her daughter Bella, before she was diagnosed.

“I think everyone’s story is a little bit different, but for us in hindsight she had every symptom under the sun,” Olivia says. But it wasn’t until Bella started drinking a lot of water, and getting up a lot to go to the bathroom at night and at school, which was very out of character, that Olivia thought something could be wrong.

“She'd suffered a lot of urinary tract infections as a little baby and I thought this was coming back. So we took her to the doctor for a urine test but it turned out that it was diabetes and we were sent straight to the hospital.”

“One of the other things I noticed now in hindsight is if you take lots of photos of your kids,” Olivia says. “If I look at a photo of Bella now that she's diagnosed and somewhat better than before, and then a photo of her, say a month before she was diagnosed, she looks like a different child. She's got a very grey pallor to her face; very sunken eyes and she just looks unwell.”

Listen to Olivia and Kate on Kinderling Conversation:

What happens if it’s not diagnosed?

“You do hear horror stories … unfortunately of young kids who it's not picked up in straight away,” Kate says.

Glucose is the sugar in the blood, but when a person has Type 1 diabetes, the glucose cannot be used for energy. This is because the body lacks insulin, which brings glucose into the cells of the body.

When glucose can’t be used for energy, the body starts to break down fat instead.

“Your body begins to break down fat and other things in order to compensate for that lack of energy. As a by-product of that, you produce these things called ketones and in Type 1 diabetes, they can develop a condition called diabetic ketoacidosis (DKA) and that just means that there are ketones in the bloodstream. They can be tested in the urine and that condition can be quite serious, so it could result in coma, or unfortunately in death as well.”

Sadly, for some children it can be a really quick decline, so it’s vital to be paying attention.

“That's why it's so essential for people to know and recognise the signs and symptoms. And parents are switched on. They know when something's not right and so if you feel that something's not right, do go back, do press your GP, do ask to have a test or a blood glucose test done if you suspect something,” Kate says.

How does a family cope with Type 1 diabetes?

While the repercussions of a missed or misdiagnosis sound quite terrifying, once properly diagnosed the condition is manageable, as both Kate and Olivia can attest to.

“Kids are amazing and they're very resilient and adaptable. [Bella]’s taken to it like a duck to water, which is fantastic,” Olivia says. “Having said that, that's probably her personality because there are some parents I've spoken to and every finger prick, every needle or every anything about diabetes is just an absolute nightmare for them. I really feel for them because it is a 24/7 job. 24/7 you have to be dealing with this.”

Olivia says that you can’t just put a meal on the table and do something else while they’re eating; instead you have to carefully monitor the child, otherwise things can go pear-shaped. Insulin and sugar has to constantly be checked so that everything is balanced. 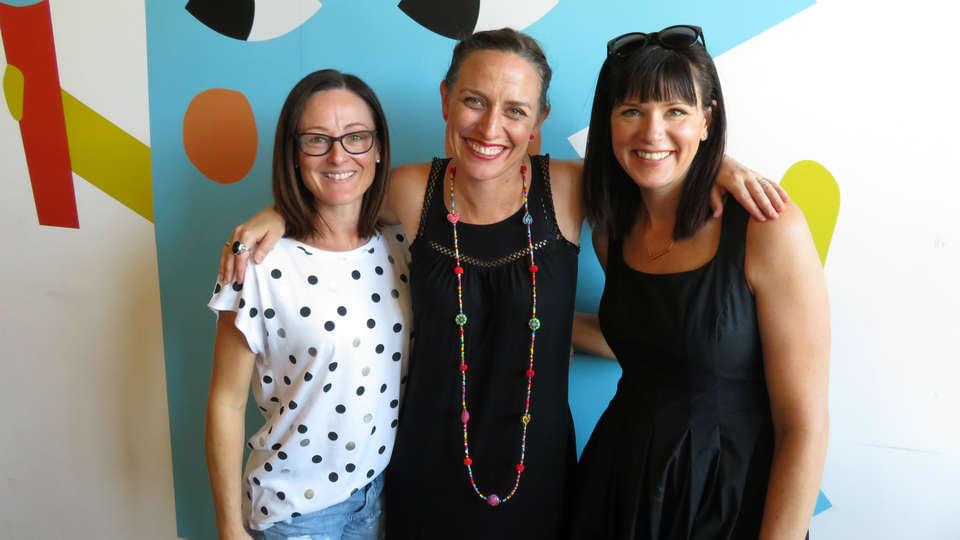 “Every part of her day is kind of different. She can still be a normal kid, she can still do normal things. It's probably more stressful at this age for the parent than the child because they just kind of get on with it and you're the one that's taking the responsibility … You have to work out what she's eating, how many carbohydrates that is, how much insulin she needs and then you have to watch what that does to her so that next time she eats that breakfast you might need to adjust that. I think the mental exhaustion is probably one of the biggest changes for me because I've constantly got this extra burden of what she's eating, how she's going, where her sugars are and how her day's sort of going along.”

“I didn't know the magnitude of how it was going to change our life.”

How is it managed at daycare or school?

Diabetes NSW & ACT have developed a suite of resources called As 1. It provides tools to help support children with Type 1 diabetes and their families. There are webinars for schools to understand the disease, info packs for those who have been newly diagnosed, and posters to put up in the classroom that explain how to spot a hypoglycemic incident and how to manage that situation.

“Making sure all of the teachers, or all of the support staff are across the signs and symptoms of hypoglycemia [when a person's blood glucose level (BGL) has dropped too low] and how to treat one is really important information,” Kate says.

Does it get easier?

“What I would say is there's such a steep learning curve in the initial stages after a diagnosis,” Kate says. “Then if new technology is involved, there is [another] learning curve with that [for example, continuous glucose monitoring]. But once everyone wraps their brain around what's involved and what to look for … it does become a bit easier because you are more familiar. You're at the plateau point of the learning curve.” Kate says.