Warts and all: Managing plantar warts in children 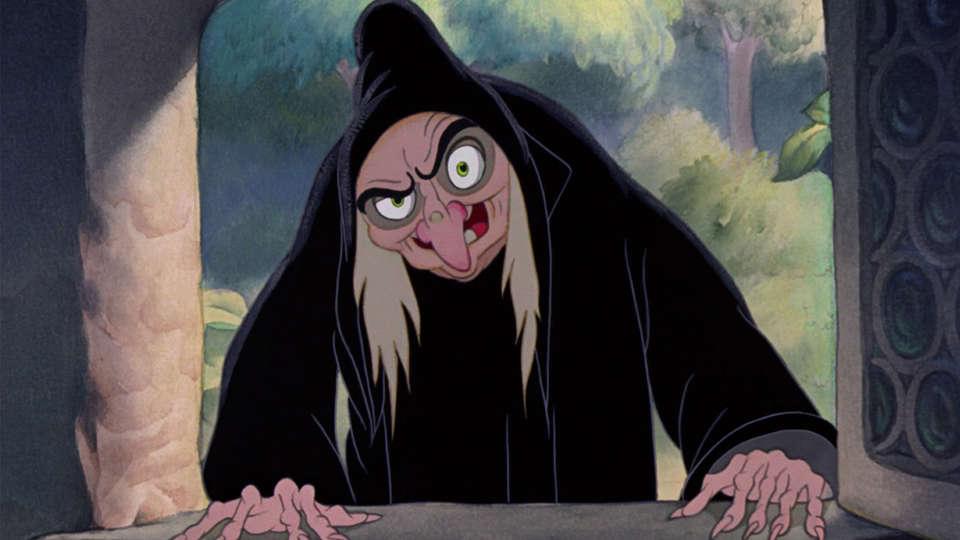 Warts seem to go hand and hand with growing up. While the pesky little things can be embarrassing, it’s very rare that they can become more sinister.

Dr Elysia Thornton Benko is a GP with Bondi Road Doctors and the founder of the Wellac Lifestyle Centre. As a medical professional she’s seen all manner of warty bumps, and she wants parents to know how to handle the conditions – warts and all.

What is a plantar wart?

Plantar warts are the type of wart that grows on the foot (the plantar). Children (and adults) develop warts as a symptom of the Human Papilloma Virus (HPV). The word virus is enough to put a parent on edge, but Elysia explains that this particular virus is common and relatively harmless.

Listen to Elysia on Kinderling Conversation:

Why do we get them?

Though they make us squirm, “The HPV virus (which causes warts) is very very common.  It can be on surfaces and … gets into the skin through a small break and then over time may go on to produce a small little wart or a very large wart. Sometimes in the feet they can grow a little bit inward. Often, they're quite harmless but they can cause sometimes some symptoms and pain,” Elysia explains.

One of the problems with the wart virus is how contagious it is; and contagious things seem to be a staple of childhood! “All warts are potentially contagious and can spread from one person to another. But it's nothing that you need to get too worked up about,” Elysia says.

Sometimes a doctor will look at it with a magnifying glass to determine that it is indeed a wart, and from there it’s either leave it or treat it.

A post shared by Common Warts Management (@commonwartsmanagement) on Aug 2, 2017 at 3:26pm PDT

Will warts go away?

If an invasive removal doesn’t sound like your cup of tea, the immune system will work its magic to eventually get rid of the wart.  But, Elysia explains, it does take patience. “It could take months. It could take up to a couple of years” she says.

As with most things, prevention is better than cure. Because the virus makes its way into the system via a break in the skin and physical contact, Elysia recommends wearing thongs or waterproof footwear “if you go to a public pool or public spaces because that's how they can spread.”

While the warts will eventually go away, the virus itself does not. “A sad reality about just viruses in general is that they never fully eradicate” Elysia explains. “A good example is the chicken pox virus. You can have the infection and then it will lay dormant and could come back years later as shingles. Most the time the immune system will kick into gear, but it can take a long time with such a virus. But if the immune system is depleted or low then you could potentially have other issues which would need medical attention.”

Unless they are causing a child pain, Elysia recommends just leaving the wart alone. But if it is causing pain there are a few treatment options ranging from DIY home remedies to a GP treatment.

In order to treat a wart at home, your treatment options must all operate around the same principal of covering the wart. If trying it at home Elysia says to gently pumice the dead skin that builds up around the wart as it grows if your child will allow. “Obviously wear gloves or wash your hands thoroughly after,” she offers.

In terms of the coverings that will go on the actual wart “only put it on the surface, not on the surrounding skin.”

The types of things that you can use to cover the wart range from;

“The thing is with all of those treatments is that the skin gets all white, it breaks down and dies,” Elysia explains. You then have to gently peel off that dead skin, put a new treatment layer on it and cover it again.

“It takes many many weeks and you could be left in the end with a little bit of a hole in the foot which will heal and hopefully then the wart has gone away,” Elysia concludes.

If home remedies sound like all too much work and the wart is still causing issues, Elysia recommends a quick trip to your family GP to discuss treatment options. 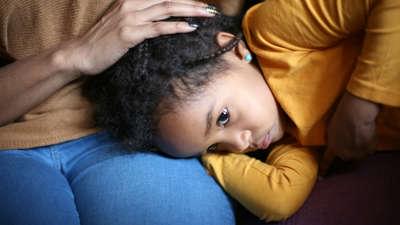 How sick is too sick for school? 5 signs to look out for

We all know that sinking feeling when your kid is sick ... but can we send them to school anyway? 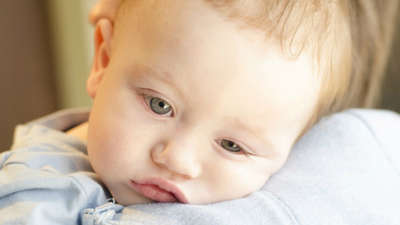 Flu, colds, coughs and croup - how to tell them apart

How can you tell what's what? 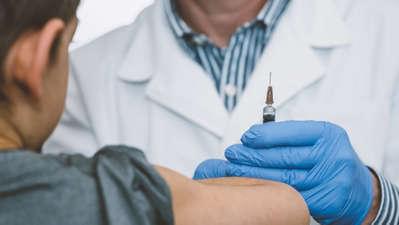 As we head in to winter, we inevitably talk about the flu vaccine. 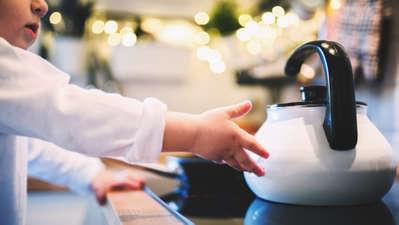 So you know what to do in an emergency situation.