Melbourne Museum: An enchanting space for kids and their adults

Take a video tour through the new space with Shevonne

Recently I had the opportunity to visit the Pauline Gandel Children’s Gallery at the Melbourne Museum. I went without my own kids, yet I still managed to have a lot of fun.

I regularly interview early childhood development and education experts about what is best for children on Kinderling Conversation. There’s an incredible amount of research out there now about what gives children their best start in life. Play-based learning, child-led exploration and risk taking are all elements in a vast body of research. 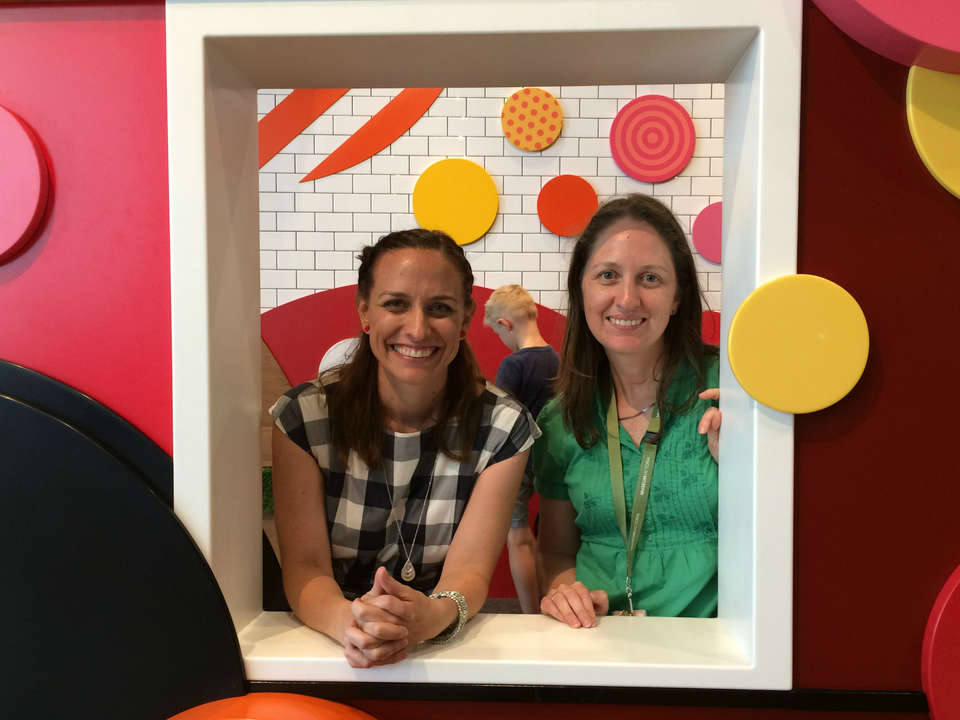 And so it was incredibly inspiring visit a space that is based on these principles and research.

The team had high aims from the very beginning.

In order to do that Alex and her team wanted to have the latest research in child development, so they consulted a wide range of community groups, early childhood experts, design professionals, childcare centres, special needs groups and babies.

The Gallery team worked with the Polyglot Theatre, a group that puts together artistic experiences for children and babies. Once they had a room full of interactive ‘stuff’ - everything from ribbons to light shows and cardboard boxes - they invited the Gowrie Docklands childcare centre to bring babies in to the space. They then had the caregivers interpret how the babies found the objects that were scattered around the room. 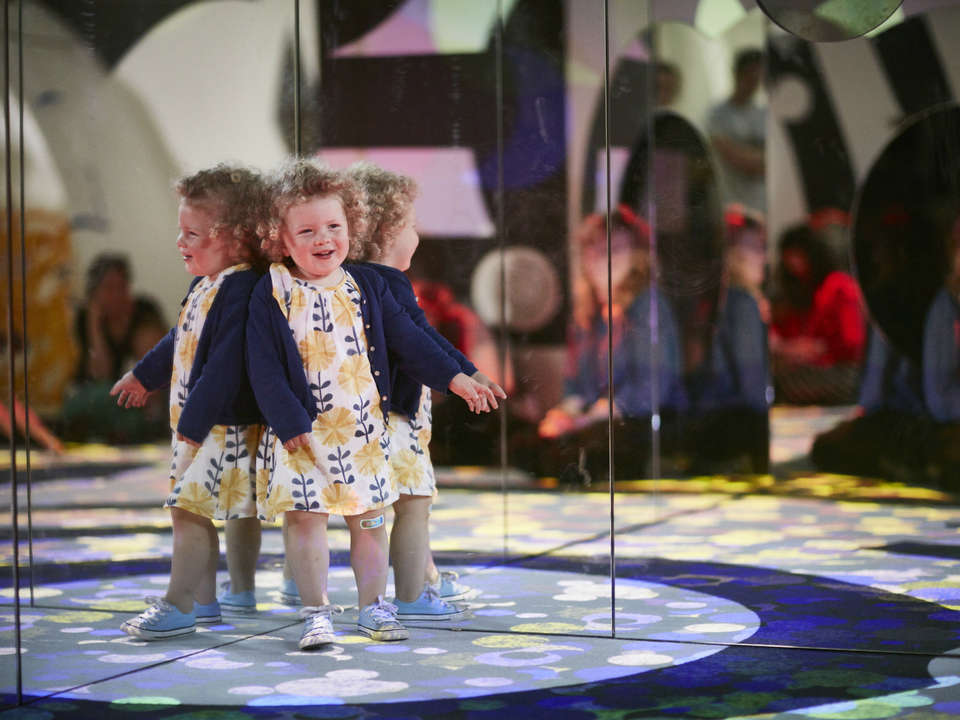 They also asked children to design their own dream museum. One child came up with an idea that the people would be inside a cage, and the animals would be roaming free outside.

One idea kept coming up during this consultation process. “We had this idea of a shaping tool, a shaping tool of patterns. That’s not to say the museum is themed specifically around patterns, it was just an idea to apply when developing the content,” says Alex. “Young children learn through repetition, they identify patterns in nature and in their world. And it also is right through the Victorian and the national early years learning frameworks, the idea of patterns. And it also works really well in museums too.”

The whimsy and imagination of young children can be seen throughout the exhibit, from the baby’s room with its series of mirrors and enormous string ball for babies to pull themselves up on. Then there was my favourite, the cube room, with its camouflage disco, enormous colourful wheels with pulleys, and a tree house that stretches up to the ceiling. There are areas of high energy and low energy for kids of all ages and interests. 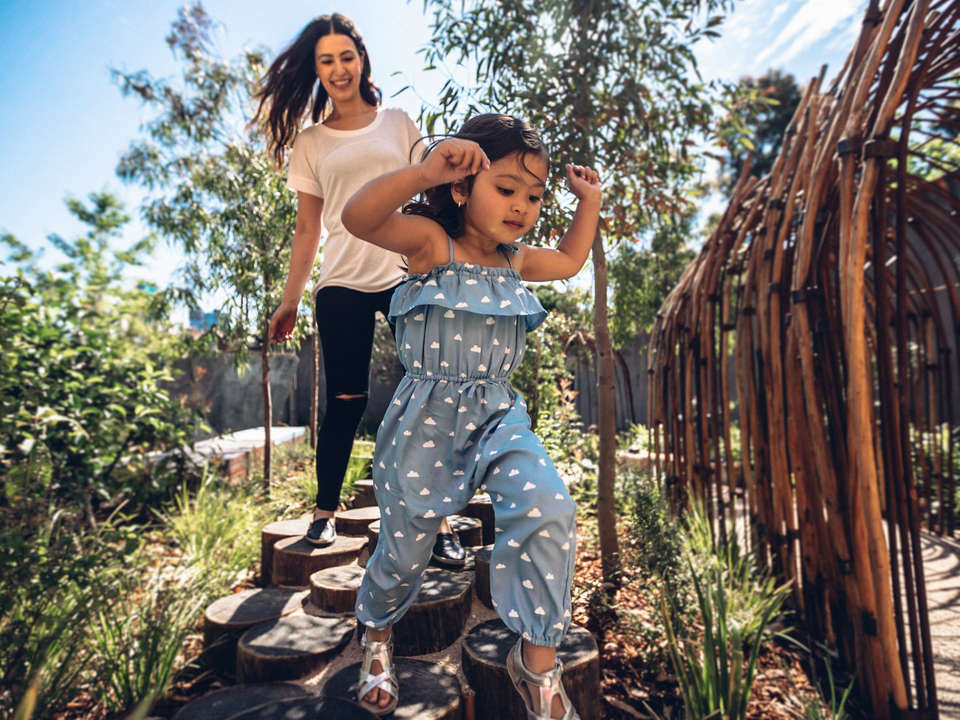 The design had been consulted on with safety experts and special needs groups, with springy soft ground and quiet spaces for kids who don’t like too much noise. It’s a safe space, but a space that children and parents will want to explore together. Next time, I hope to bring my children, and I think we’ll probably stay the whole day.

Museums Victoria is giving every baby born, fostered and adopted in Victoria from February 20 a free six-month Museum membership at their eight-week visit. Visit their website for more info.