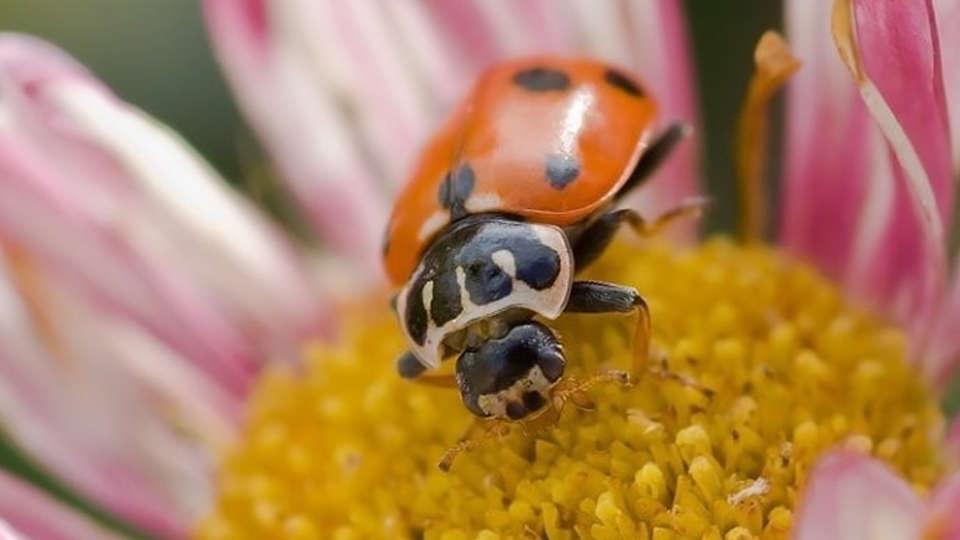 The final weeks of summer are stretching out ahead of us, so what better time to get out in backyard or down to the local park with your kids to partake in a bit of mini-beast spotting?!

It’s an excellent alternative to the iPad AND a brilliant way to foster a love of the natural world in your child.

Now, more than ever, we all need to be mindful of the flora and fauna around us and our impact on the environment. Start those efforts early via some adventuring with your little one.

Here are ten things your little wildlife wanderer can keep an eye out for in your local neighbourhood.

NOTE: Please don’t handle the amazing insects you spot or manipulate their environment.

There are more than 200 cicada species in Australia which explains why the sound of cicadas fills the air during the summer. It’s usually fairly easy to find discarded brown cicada shells but it’s much harder to find a newly hatched green cicada.  You can watch one hatching here.

There are 1,200 known species of ant in Australia which means you’re pretty much guaranteed to find one on your insect adventure. Perhaps you can find more than one species, even?

Hooray for bees! Clearly you don’t want to be bothering or handling bees — or any insects for that matter — but they are definitely worth looking out for. In Australia there are several feral bee species such as the European honey bee and the bumble bee which compete with our 1,500 species of native Australian bees. That’s a lot of cute bees to keep an eye out for.

In Australia, there are around 160 different praying mantis species. They have powerful front legs with little spikes on them which help them catch their pray and hang onto them. Then they gobble them up! They’re called a praying mantis because they can sometimes look like they are praying.

There are lots of different caterpillar species in Australia and they vary dependent on where you might live. Some are hairy, some are spiky, some are smooth, and some are something else altogether. Here’s a brilliant website that can help you find out which caterpillar you might be looking at.

Huge caterpillar on the lemon scented gum this evening. I would love to know what it will become. #backyardbugs #australianinsects #caterpillar #gardenwildlife

Sneaky stick insects look just like sticks and wee branches. They’re insects in disguise and there are 150 or so different species in Australia. You can lookout for these guys on fruit trees, gum trees and rose bushes, but you’ll have to look very, very hard.

First post of 2020✨ Paprika, the first ever egg I’ve hatched! Was able to keep tabs on her as she was the only one with a missing front left leg! (It’s now grown back just a little different) She also is crazily the only one who is a spitting imagine of her mumma Valarie🍂 love the close up videos of the spiny leaf insect females! So much detail to look at on them🍂🥰🍂 #spinyleafinsect #stickinsects #buglove #australianinsects #naturelovers #critters #extatosomatiaratum #selfraised #ilovenature #leafinsect #phasmid #australianleafinsect

Grasshoppers are found everywhere in Australia. In fact there are 500 different species. You might be able to spot a green or brown one in the grass at your garden or local park but be quick. These guys are very jumpy. Here one minute, gone the next!

You might be able to spot one of the 320 amazing dragonfly species that live in Australia in your neighbourhood, especially if you take your insect adventure near ponds or rivers. Dragonflies have skinny bodies and beautiful lacy wings. They like to dine on other insects. Sadly they often get zapped by insect zappers humans keep outside, so if you care about your dragonfly buddies, ditch the zapper.

Lots of people call these ‘double bugs’ but they’re really called Harlequin bugs or Dindymus versicolour. They’re a pest to some gardeners because they suck the goodness out of the stems of some plants.  They’re often spotted mating and the bigger bug of each pair is actually the female.

I found dozens of these mating bugs on the weeds under the shearing shed. They are called Dindymus versicolor, which is commonly known as the harlequin bug in Australia. It is a species of cotton stainer bug. These sucking insects suck the life out tender stems (and fruit) and have a reputation as a pest in the garden, damaging a wide range of plants. They are known to damage a variety of crops. Thankfully they haven’t been attacking our fruit trees and vegetables plants. Mating pairs face opposite directions, joined at the end of the abdomens as you can see. The female is larger than the male and dictates the direction of movement. . . . . . #harlequinbug #Dindymusversicolor #bug #insect #australianinsects #insectsofaustralia #PanasonicGH5 #macrophotography #wildlifephotography #ausgeo #bbcearth #invert_macro #arthropod_perfection #beautiful_insects_japan #exclusive_world_macro #insects_of_our_world #macroworld_tr #insect_perfection #insectsofinstagram #cottonstainerbug

Some gardeners hate snails because they love munching on gardens, but they are a natural part of the garden and feed helpfully on dead plants, fungi and other bits and bobs that nobody else is particularly keen on.

There are over 500 species of ladybird in Australia and they come in lots of different colours and with different markings. They eat other insects, beetle larvae, nectar, pollen and sap and they are attracted to plants such as coriander, fennel and dill. They are also known as ladybugs or lady beetles and they like to be around water because they get very thirsty.

In Australia, there are over 400 species of butterfly. They tend to be found around flowers and ponds or puddles of water. Butterflies love sunny days and warm spots in the garden. 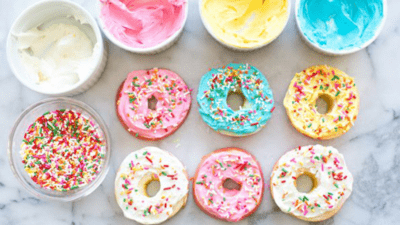 Because we always need new ideas to keep the kids entertained! 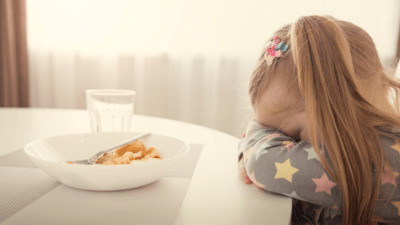 And not ‘cause they’re a fussy eater!