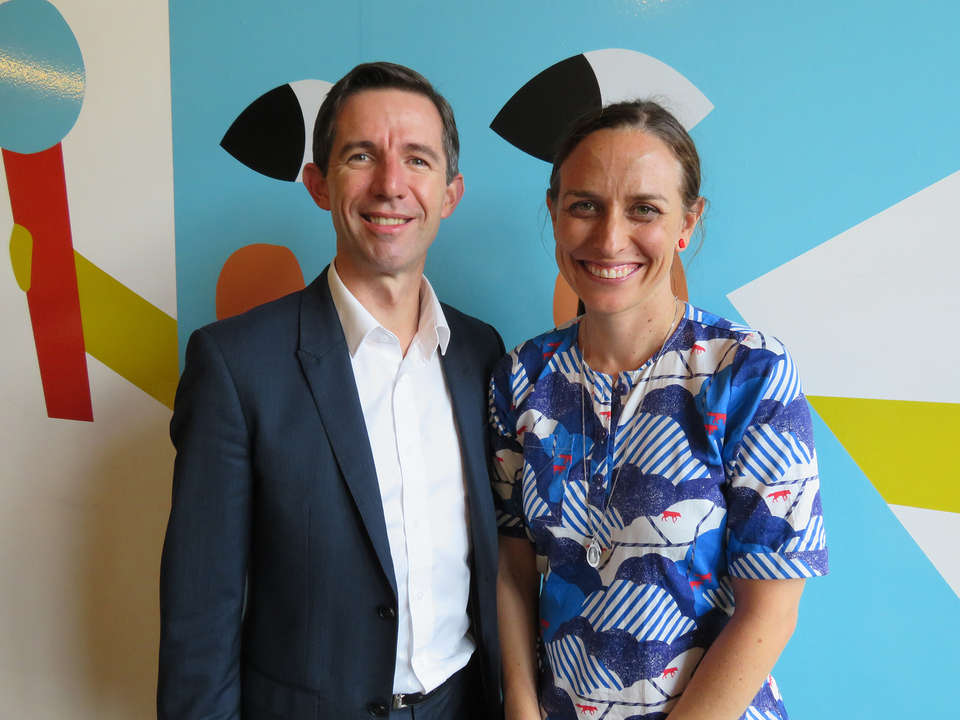 How the childcare subsidy will work for casuals, freelancers and contractors

Working out how to get and pay for care for her when we needed to work felt like mission impossible. How many days would we need? What were available at the closest centres? Was it even worth it, given the days would be locked in whether we got work or not?

It’s a familiar problem for freelance, shift working and casual working parents face, and given the increasing casualisation of the workforce, it must be something that many families face.

Now that the Government’s Child Care Package has finally passed through Parliament, these families with insecure or fluctuating employment are wondering what the package’s ‘Activity test’ is all about.

The Jobs for Families Childcare Package is all about getting parents in to the work force. The “activity test” is about ensuring that you are actively engaged in some kind of work, volunteering or studying.

This means that if one partner is earning over $65,000 a year, the other parent must demonstrate that within a fortnight they have done 8 hours of work, study or volunteering.

It is not uncommon for a freelancer to have no work at all for a month, and then get a lot of work the following month.

Minister Simon Birmingham says that the Government has made allowances for this, with the “activity” being averaged over a three-month period (meaning that you need to demonstrate that you’ve done around 6 days of work, study or volunteering over three months). If you meet this requirement your childcare will continue to be subsidized.

Listen to the minister’s interview on Kinderling Conversation:

Minister Birmingham describes the activity test as a “light touch”.

“Going in and sitting down and reading to the kids, either at the preschool, or child care centre, or at your older child’s school will qualify as an eligible activity,” he says. “So we’re really trying to encourage that type of parental engagement that even if you’re not necessarily in the work force or ticking the box of the activity test in those ways, there are ways you can do so that will value add in terms of the benefit that you get as a parent, and as well the benefit that your child gets in terms of engagement in that school or preschool or childcare setting.”

Early Childhood Australia’s CEO Sam Page expressed disappointment at the final package. They had recommended that the income threshold for the activity test be lifted to $100,000, and that all children get access to at least 15 hours a week of subsidized care.

The current package has a safety net that allows for 12 hrs for vulnerable families.

Minister Birmingham says the argument for 15 hours is based on what works best for the Childcare Sector and their business hours as opposed to what is best for the children. (Children will still have access to 15 hours of subsidized care in the year before school).

“The research is that there should be two sessions of care available a week,” he says. “12 hours enables two six-hour sessions a week… When you think about three-year-olds, two-year-olds that we’re talking about here… they’re there for educational and development activities, six hours is a pretty long day for two and three-year-olds as well in those settings.”

Several weeks ago Senator Jacqui Lambie said the Government’s treatment of single parents was “disgusting”. She was referring to the separate savings bill that passed through the Parliament prior to the Childcare Package. In the savings bill, the Family Tax Benefit A will be frozen, meaning that while costs like petrol, food and clothing continue to rise, this benefit will stay the same.

The savings in this bill will be used to pay for the Childcare Package subsidies.

Minister Birmingham says that the decision to freeze the Family Tax Benefit A was weighed against the benefits of investing in early education, and of allowing parents the flexibility to work, study or volunteer more.

“We’ve prioritized it [expenditure] in those early years, and for many families they’ll be thousands of dollars better off under the child care reforms as a result of these changes which will far outweigh any difference they might see in terms of the indexation of Family Tax Benefit changes,” he says. 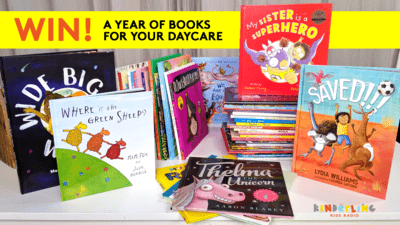 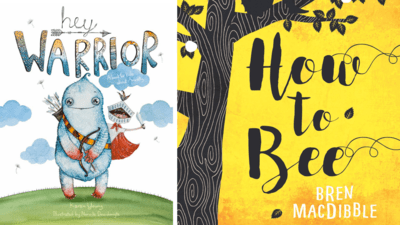 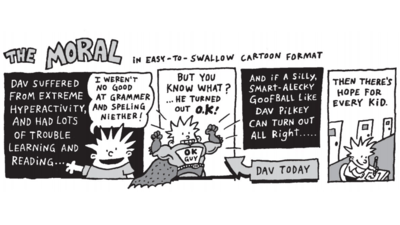