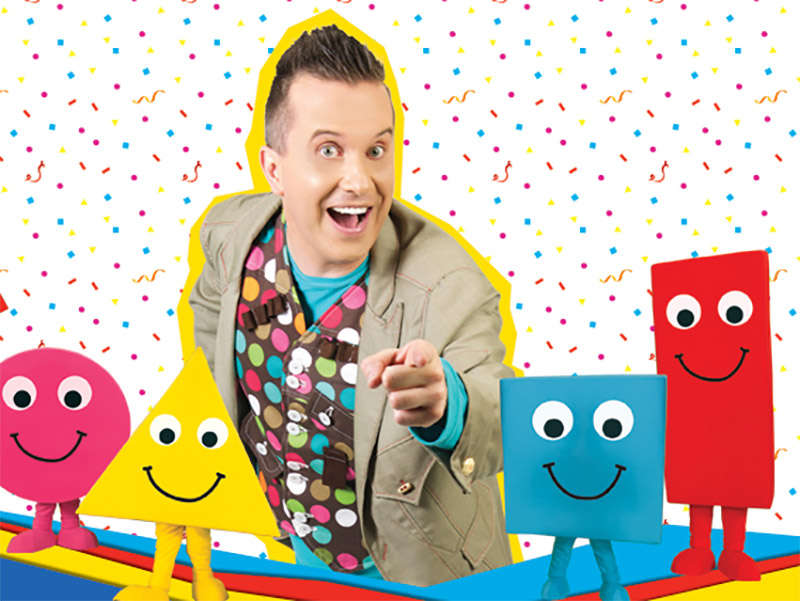 Our favourite crafty character Mister Maker is heading down under with a brand new show for kids.

Just in time for the June/July school holidays, he'll be bringing his arts and craft action to major cities in all states.

Tickets for all shows go on sale at 10am Friday, February 26. Fans can assess tickets first by signing up with his promoters Live Nation - pre-sale starts this Wednesday, 10am.

Mister Maker’s visit follows his sold out 2015 tour and promises plenty of arty adventures, including a big 'make' to take part in, super songs, a fabulous supporting cast and not forgetting, The Shapes!