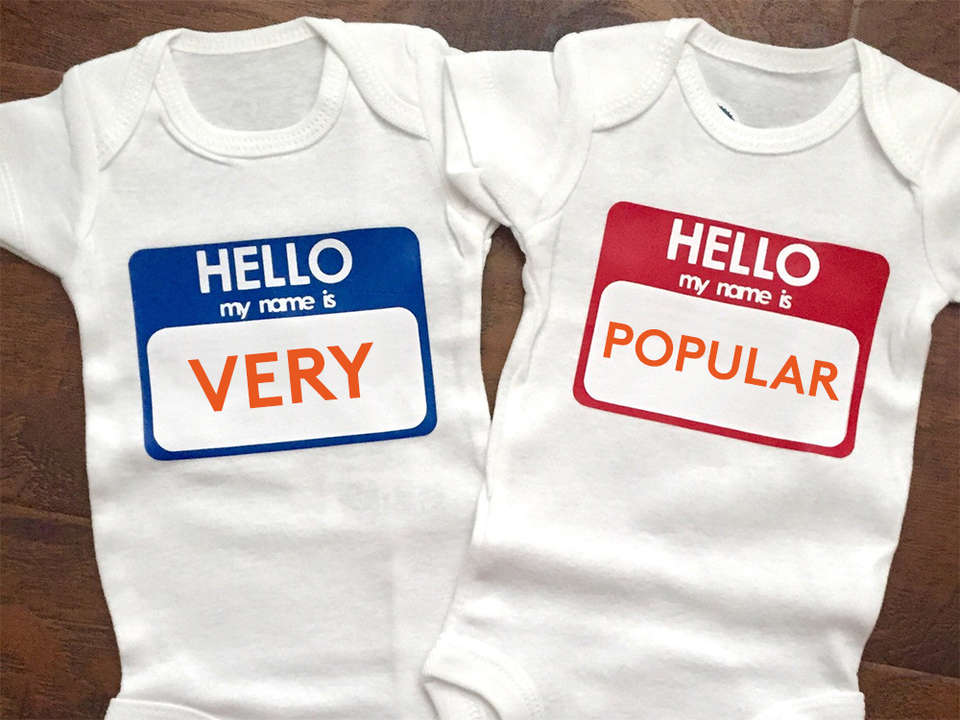 Drumroll please! A new report has revealed Australia’s top baby names and it appears that we’ve dropped trendy and gone all traditional.

The analysis of the country’s official 2015 birth data by social research firm McCrindle has found Charlotte knocking Olivia off the number one spot for girls and Oliver reigning supreme for boys. Here’s the full Top 10: 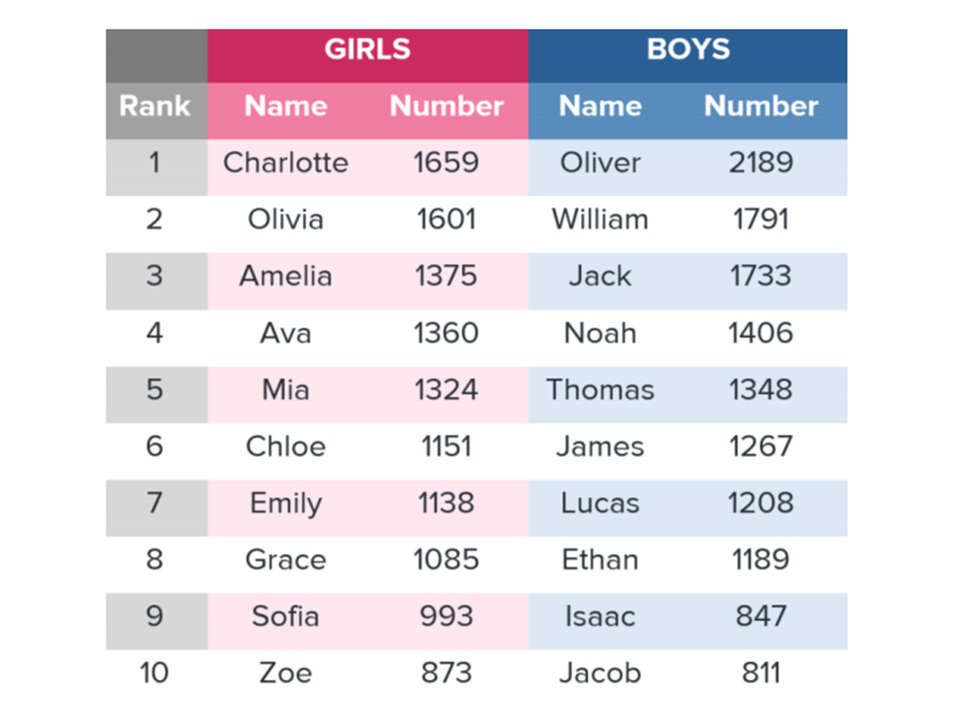 Pop culture is still influencing how Australian parents name their kids, with Penelope and Harper (the children of Kourtney Kardashian and the Beckhams) increasing in popularity.

However, it’s the British Royal Family – “the original category of celebrities”, according to the report – who’ve had the biggest impact on what Aussie kids are called. Yes, it seems that the Duke and Duchess of Cambridge’s daughter has not only inspired her own clothing line, she’s also spawned a generation of Australian Charlottes (who, one can only hope, will never end up as Chazzas.)

Interestingly enough, the report has also identified a phenomenon they term a ‘Hundred-Year Return’ with many of Australia’s current most popular names also featuring amongst the top names a century ago. William and Jack have both experienced a strong resurgence in recent years as have Grace and Ava for girls.

If you’re stuck for baby name inspiration, have fun playing around with Nameberry’s List of the Day.