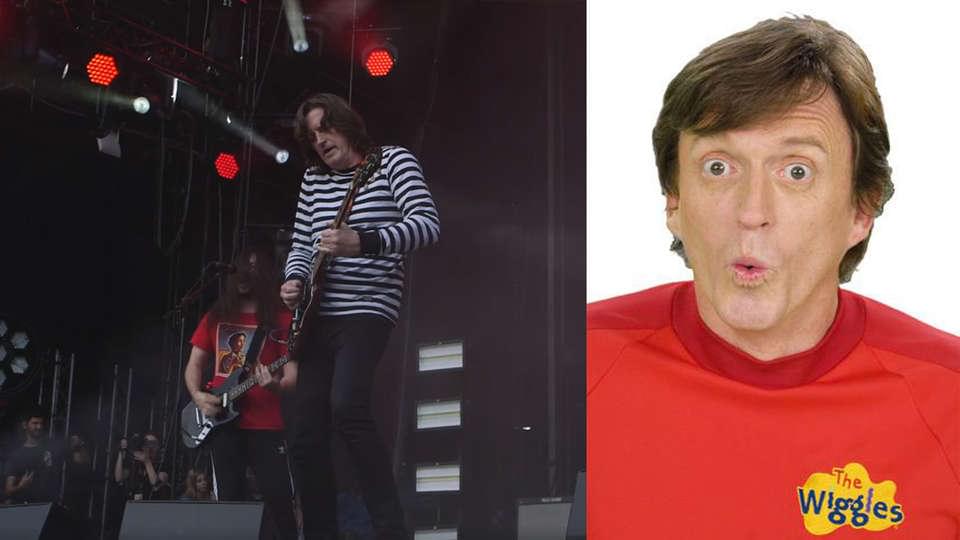 Here at Kinderling, we  LOVE keeping up with the Wiggles, both the original gang we grew up with and the current newbies.

So we were STOKED to see that Murray Wiggle (Murray Cook) has been making appearances in punk rock band DZ Deathrays.

It all started when Murray appeared in their intensely popular video clip for ‘Like People’.

The video's pretty cray, and we're treated to an close-up of some Wiggly teeth - and he also dons his red skivvy at some point in the clip. 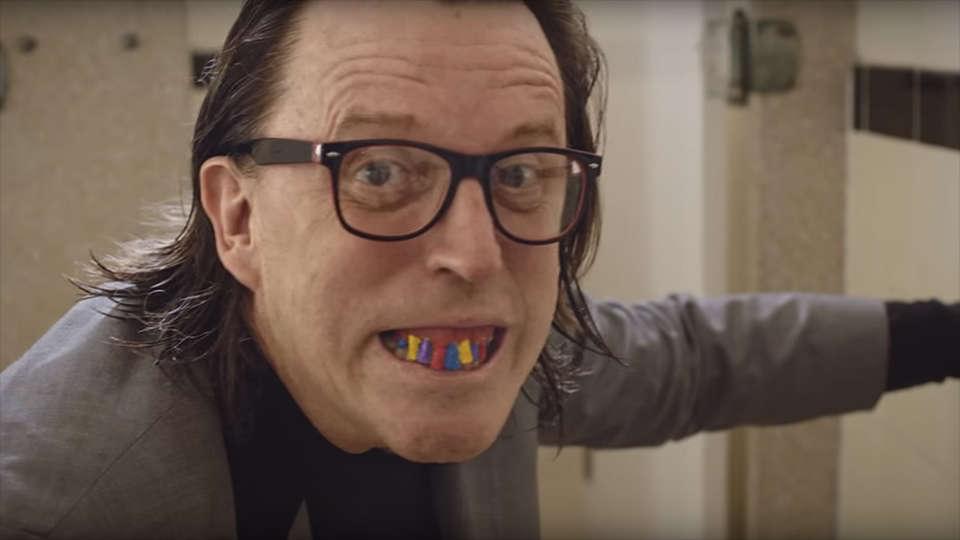 Not only that, Murray also jumped on stage with the crew at Byron Bay’s huge music festival, Splendour in the Grass.

THIS IS NOT A DRILL: the Red Wiggle is playing “Highway to Hell” at @SITG with @DZDEATHRAYS pic.twitter.com/XwULaAjBNU

He made his appearance for the tune that began it all, 'Like People', plus an epic cover of AC/DC's 'Highway to Hell'.

We wouldn’t be surprised if Murray became a permanent fixture of the duo (and we’re secretly hoping he will be)! 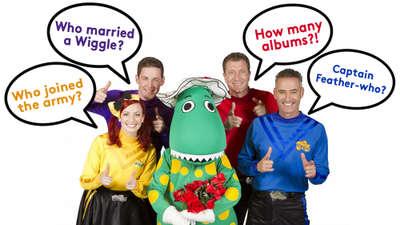