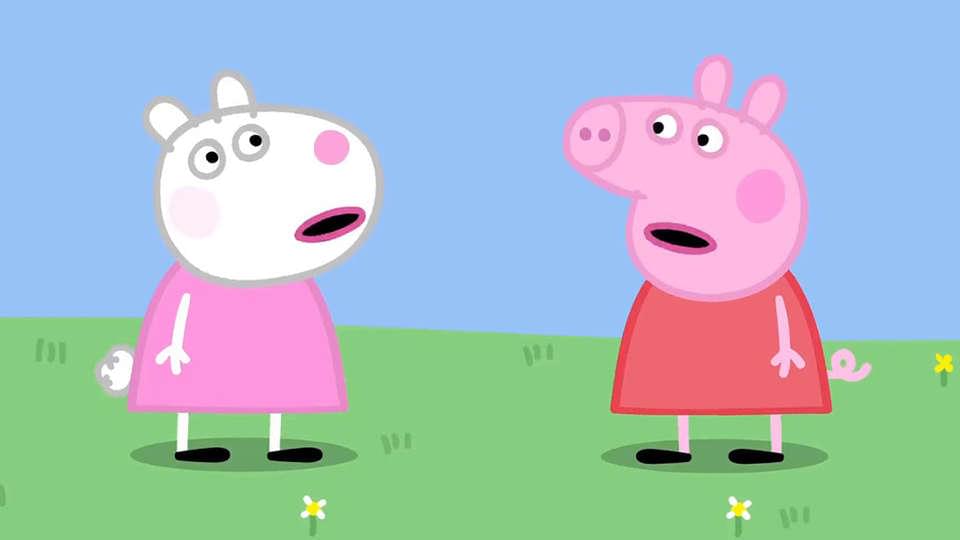 There’s something so pleasurable about Peppa Pig blunders. I think it’s got something to do with the fact that she’s on in our house 24/7, so it’s just a tad exciting when things are mixed up a little!

This time we see one of these entertaining problems in the form of a hilarious yoghurt label misprint, shared on Reddit. Poor Suzy Sheep has been given a few extra physical features. Not only does Peppa’s mate Suze have an extra eye and ear, she’s also been given an additional appendage of questionable nature.

And of course, people were shocked, delighted, but also supportive.

Someone else theorised it’s actually an as-yet unseen character of the show! “Ah, stewie sheep, susie's deformed exhibitionist brother. Glad they let him star on a yogurt pot, I heard he was depressed from being banned from the show after scaring the kids in pre-screenings.”

And one person rightly points out, “She seems content though, so we don't say anything to make her self conscious.”

It’s actually a bit unclear as to whether or not this is actually a misprint, or if its been Photoshopped, but either way, we’re laughing. 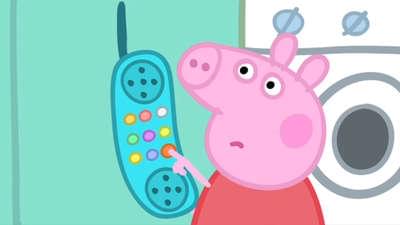 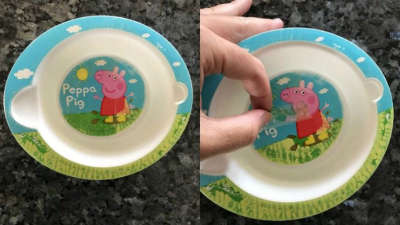 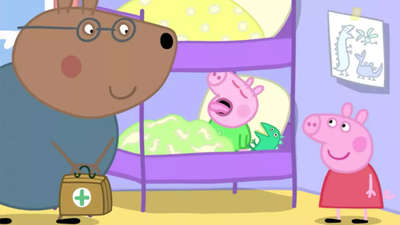