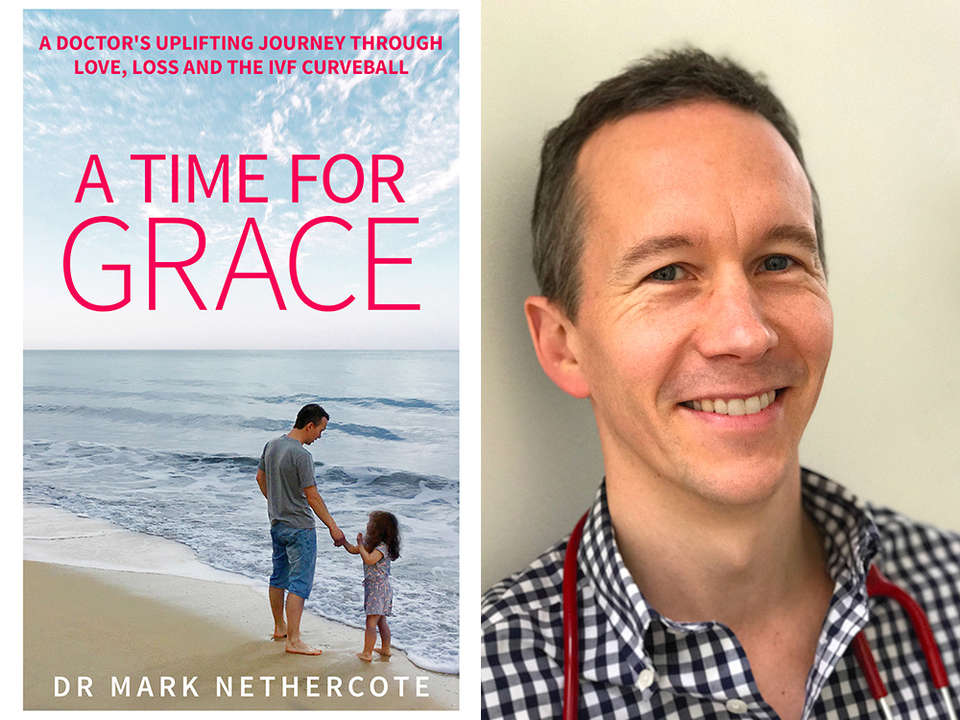 As many as one in 30 children are produced through assisted reproductive technology, yet as Dr Mark Nethercote discovered the stigma remains that stops it being discussed freely.

“It is everywhere," he says. “Yet it is one of those things that is not being spoken about.”

The paediatrician, author and father whose two daughters were conceived through IVF, shares his perspective and the emotional toll it took with Kinderling Conversation's host Shevonne Hunt.

“It’s a really unpredictable ride," he says. "It wasn’t until we started going through it that I realised how emotional the entire journey is and how desperately we wanted a family… when that can’t happen it’s truly devastating.”

Mark’s memoir, A Time for Grace, details his unique perspective and aims to shatter the shame around IVF, especially for men.

“As Aussie males, I don’t think men feel the emotion of it less acutely,” he says. “But men are less likely to talk about it.”

When Mark and his wife, Suse, first started trying, he became acutely aware of the families being created in their social circle.

“28 of the 31 couples [at our wedding] either had children or were in the process,” explains Mark. “We were the one of the three odd ones out. We felt very much on the outer at that point… and very much like we were the ones that were failing.”

Infertility can cause significant strain and pressure on relationships and he admits he was scientific during the process, while his wife was emotional.

“Having emotionally separated from each other, through the process, we went into our own ways of coping,” Mark says. “We learnt and came to the understanding that we were going to have to lean on each other to get through.”

Mark offers his thoughts on how family and friends can best support an IVF experience. Well-intended advice to “relax” and to “keep trying” is best avoided.

Listen back to Mark's interview as he shares the intense hormone ride and how he supported his wife.

Find more information on A Time for Grace on Mark's website.

:: We need to change how we look at mothers' bodies
:: Workplace pregnancy discrimination: what you need to know
:: Why parents are made not born
:: Learning to love your body again after having kids
:: How to deal with competitive parenting