New dad's parenting post will make you laugh out loud 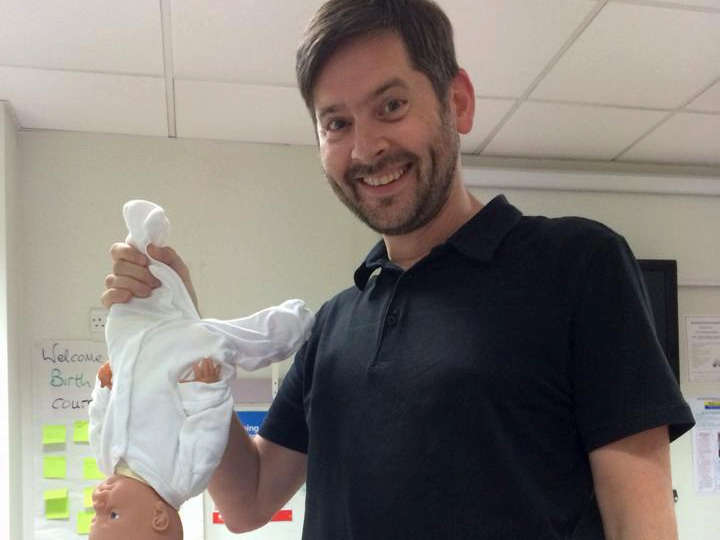 Becoming a parent is a mind-blowing experience – there’s the birth, the joy, the confusion, the crying, the poos, the wees and that’s just the start. There’s so many emotions and nappies, it can be hard to put into words.

Which is why we LOL’d a lot reading new dad Matt Coyne’s brutally honest and hilarious Facebook post. After welcoming baby Charlie into the world late last year with partner Lyndsey, the UK dad perfectly sums up the chaos and calamity of having a new-born. Surely, a career in comedy awaits.

The post's struck a chord globally, with over 25,000 shares and 13,000 comments since it was posted. We look forward to Matt writing a book.

Please note: his post below does feature some adult-only language

“I was congratulating myself today on how I’ve got nappy changing down to a precision art. I’m basically like a Formula One pit crew.. in fact, in many ways, I’m better, because when you’re speed-changing the tyres on Lewis Hamilton’s car he’s probably less likely to piss in your eyes and projectile shit up your arms. So, this is what else I’ve learnt so far..

I used to think that the theory that the moon landing was a hoax was total bollocks, just because it required a huge amount of people to share a secret. I now think it’s a distinct possibility given the conspiracy of silence about how horrendous labour is. The labour suite is like being in ‘Nam. It is nothing like you see in sitcoms or film.. unless that film is Saw IV, combined with the chest bursting scene from Alien.

So, to those who told me that the birth would be a magical experience.. you’re a bunch of f***ing liars. ..Labour is like magic.. but only in that its best when you don’t know how it’s done.

(In truth, the hardest thing about labour is seeing someone you love in such excruciating pain. But then Lyns did once make me sit through an episode of Downton Abbey so .. six of one, half a doz..) 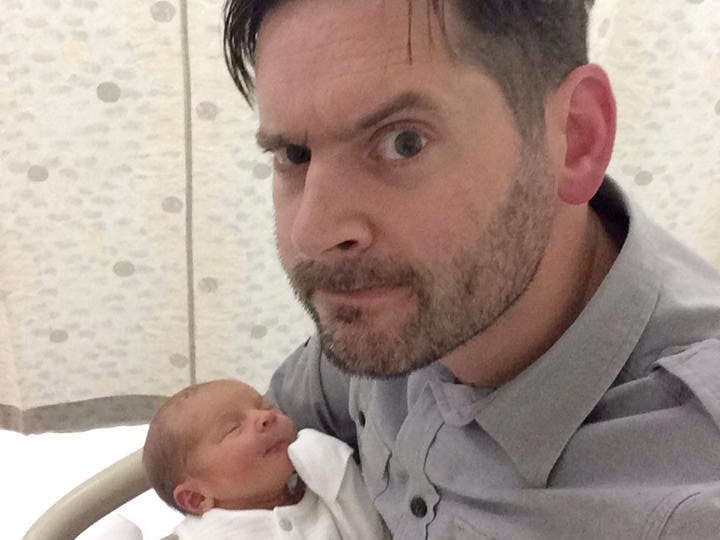 ALSO SEE:
:: 10 things to do WITHOUT kids this summer
:: If toddlers made new Year's resolutions
:: Baby name predictions for 2016