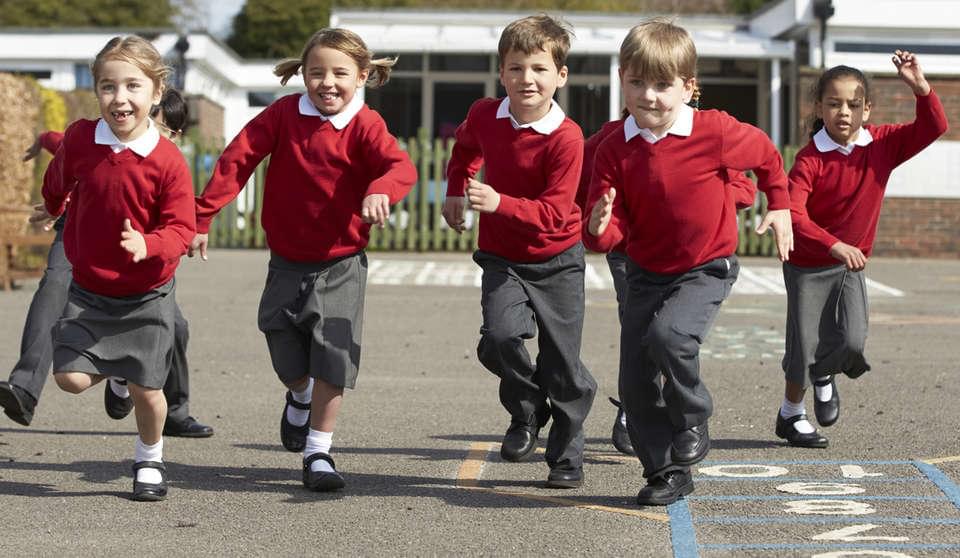 This is not a directive from the palace, but from his school.

Yes at Thomas’s Battersea, where Prince George started in prep last year they have a firm rule: no best friends allowed.

But according to Marie Claire magazine where the story was reported the decision was made to foster better, less fractious relations between all children; and avoid the cliques and nasty bullying  behaviour that  can emerge from even a circle of close school friends.  friends.

Children must also invite the entire class to birthday parties

According to Jane Moore, a mother who also attends Prince George’s school, the mandate also extends to birthday parties – where if the whole class is not invited, there’s no party at all.

UK newspaper The Sun says that banning best friends at schools is becoming a trend.  But what are the long-term consequences?

While we’d never want our children to come to any harm, isn’t there something to be said about them learning to navigate relationships from an early age? After all when they get to the workforce nobody there will be monitoring or managing relationships between colleagues who naturally do or don’t get along.

“[the school] are doing it because they want to save the child the pain of splitting up from their best friend. But it is natural for some children to want a best friend. If they break up, they have to feel the pain because they're learning to deal with it."

How would you handle this rule if it were applied at your children's school? 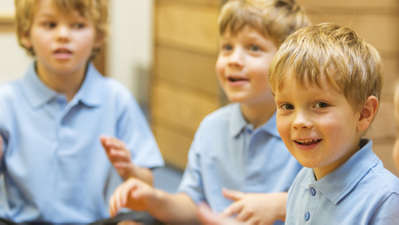