Why gift cards should never be presents for kids 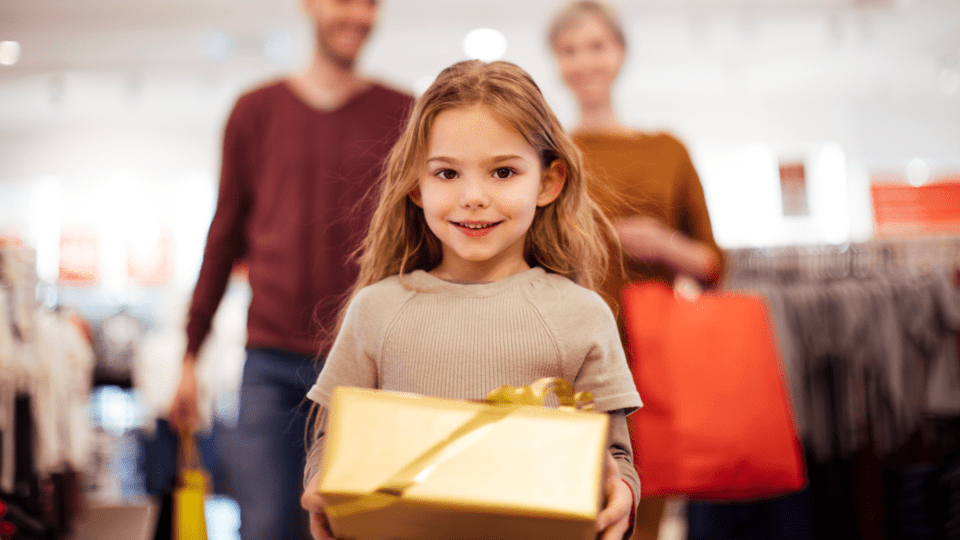 Children, and often very young children, are themselves asking for gift cards so they can choose their own presents. However, children process information very differently from adults. As a result, giving gift cards to children has implications for how they make consumer-related decisions and how they spend the 'credit' a gift card provides.

Western children have more toys, games and possessions than ever before. And Australia has one of the highest rates of average spending per child on toys. Faced with a glut of children’s toys at home, more and more parents are presenting gift cards in lieu of presents.

Gift cards neatly bridge the risk between giving a tangible present, which might be returned or exchanged, and giving cash, which some cultures consider impersonal.

How do young children decide on a purchase?

Children have a limited ability to process certain types of information. They tend to pay more attention to visual and auditory stimuli rather than textual information. At a very basic level, children are more easily influenced by colour and movement.

In terms of the developmental stages identified by Jean Piaget, children do not reach “formal operations” until around 11 or 12 years of age. Only then do they develop more abstract thinking and the ability to apply logic to all types of problems, including those inherent in purchase decisions and financial transactions. It is generally accepted that children are not “consumer literate” until they reach this stage of development.

There is evidence that children, particularly those under the age of seven, have a limited ability to detect the advertising content in a message. Indeed, they may regard an advertisement as just another type of program. They see advertisements as a type of information service to help people know what to buy and where to buy it.

It’s important to note that many children may not be able to understand the persuasive intent of advertising. To add to the problem, animated and other characters in children’s movies are increasingly merchandised as toys. An array of products, including foods and confectionery, is also being 'placed' in movie content.

Depending on their age, children might not be able to discern the selling strategies being used here, nor appreciate that such content is not passive.

A child who receives a gift card must effectively manage the credit amount on that card.

There are hundreds of different types of gift cards for use in retail stores or online. Popular gift cards for children can be exchanged for music and online games.

Australians spend around A$2.5 billion a year on gift cards. A gift card comes with responsibility for managing the 'credit' that it bestows, and for children this is an important consideration. However, almost one-third of consumers (including children) who are gifted a card never actually exchange it for goods or services.

Young children also face the dilemma of overspending or underspending when they redeem the card. Overspending happens when the child selects a product that exceeds the value of the gift card and has to negotiate with their parents or carer to make up the difference, or decide on a different purchase. Conversely, they might select an item that costs less than the amount of the card, and not understand terms and conditions such as non-transference of value or non-cash redemption.

These scenarios can be problematic for adults, let alone children. Research shows that “disclaimers” are not well understood by children. This has implications for how effectively children can manage the notion of “credit”.

Another consideration is the rise in digital gift cards and e-vouchers. Although many young children are digitally literate, the digital format may present additional challenges for young consumers.

Because digital cards are sent electronically to the recipient, or in the case of a young child to their parents, in this situation children do not receive any sort of tangible gift. What impact does this have on nurturing gratitude and appreciation in young children?

These implications become increasingly important to consider in the frantic lead up to Christmas. Researchers in the UK looked at the content of children’s letters to Santa and found a link between the amount and type of advertising they were exposed to, as well as their age. Children exposed to more advertising were more likely to include requests for branded items than children who watched less advertising.

Will we see more letters to Santa asking for gift cards? Probably. These cards continue to grow in popularity as gifts for young people, particularly at Christmas.

An Australian Youth Forum survey found some younger Australians are using gift cards in lieu of credit cards. The number of children given access to their parents’ credit cards is also growing. Children as young as eight and nine are being authorised to use credit cards. These young consumers might often not know the difference between a credit card and gift card.

Children do not have the cognitive skills to evaluate the marketing messages for toys and other products with the same scepticism as adults. Nor do they have the maturity to make many of the decisions required for spending the “credit” from gift cards. This makes them a particularly vulnerable group. 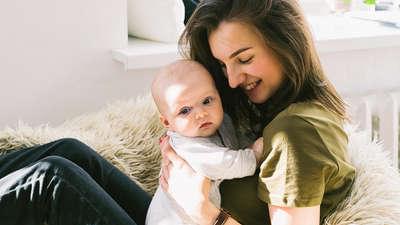 We want more than just ‘surviving’. We want ‘thriving’.