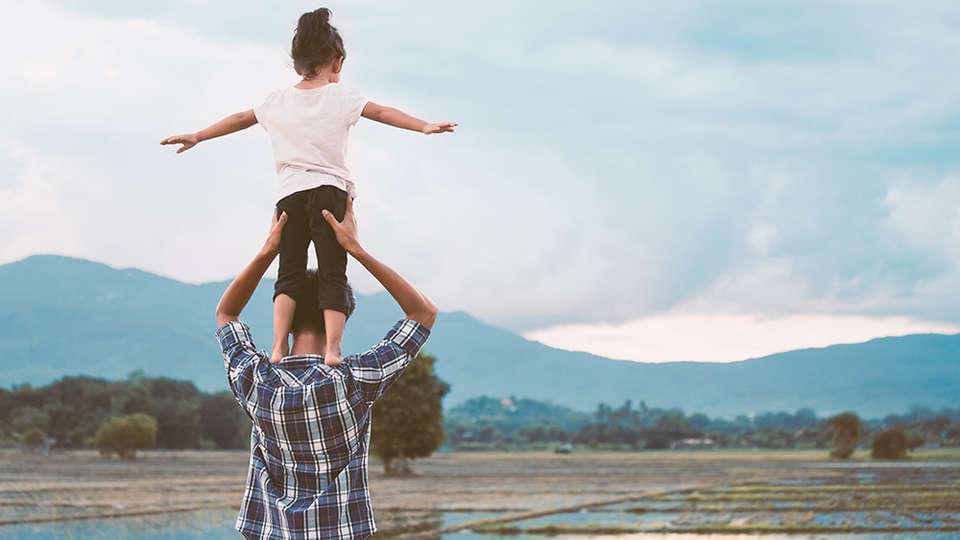 I announced to the world my wife was pregnant with a girl on Facebook (the place so many major life events tend to be announced). I posted a T-shirt I had seen months earlier, featuring one of those awful Rules for Dating My Daughter lists, including the immortal (and propositional) line “whatever you do to her, I’ll do to you”. It was a joke, obviously, but now my daughter is nearly six months old, the question of how will I protect her has suddenly taken on more relevance.

How to raise a strong girl on Kinderling Conversation:

My daughter joined our family two years after the birth of my son, and while much was the same in the early days, more and more, I’m being reminded of the different ways I’m already approaching parenting a girl. Apart from the physical differences (my wife was the one who exclaimed on one of our daughters first nappy changes: “It’s all different down there!”), I’m more and more aware of the ways I’m already treating my daughter differently.

I caught myself, in the first weeks of my daughter’s life, thinking about her appearance, examining her features for hints of whether she would be beautiful or not. Something I’d never thought about with my son. How shocking, that my daughter’s appearance should be so intrinsically tied to my hopes for her. At six months, of course, there is already so much more to be proud of than her looks. Like her amazing, happy personality, her determination to sit up by herself, her unwavering adoration of her brother, even while he repeatedly boinks her on the head with a soft toy.

Not the dad I want to be

At this stage of my daughter’s life, she can’t be very far from my wife for extended periods of time. While this stage - daddy being the help but not the solution - was present with my son, this time it’s different. She tolerates me when she’s awake, but won’t allow me to get her to sleep, no matter what I try. This was one of the activities where, with my son, I felt the most useful. The second time around, it’s not to be. In this way, our household routines are regularly separated into ‘boys’ and ‘girls’.

While I know this is just a stage, it reflects perhaps a worry I have about later in life, a common pattern where, especially with girls, dads often see themselves not as an equal parent but simply a backup for mum. This is not the dad I want to be.

As a self-confessed helicopter parent, I do worry about things happening to my daughter, but thankfully for the moment, these worries are limited to my garden-variety paranoia relating mainly to ways in which I - as a self-confessed scatterbrain - could be inadvertently negligent. These scenarios are inevitably ludicrous ones, such as a giant eagle suddenly finding itself in suburban Brisbane, swooping down, undoing the straps on my daughter’s capsule (showing more dexterity than I usually manage) and carrying her away.

Some worries, though, aren’t so fanciful. It’s hard to be raising a daughter of any age without being aware of the world she’s entering. That is to say, it’s arguably no worse than it ever has been, but men are finally starting to understand what women have to face every day: the dangerous banality of harassment and judgement; the common danger of gendered violence. How do I raise a daughter knowing this is her universe?

When these thoughts get too much for me, I have to remind myself that all I can do, with both of my children, is love them and care for them as best I can, let them make mistakes and support them when they do. I should not be my daughter’s white knight.

Conversely, I should not beat myself up for not wanting bad things to happen to my kids. It’s impossible to know who or what my daughter will be, and that discovery should be something to look forward to. In the meantime, I’ll keep scanning the sky for giant eagles, and enjoying terrible T-shirts. 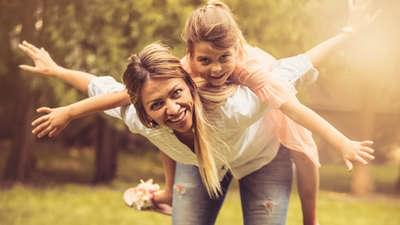 9 real mums reveal how they really bond with their daughters

Science says it's the most important relationship in our life. 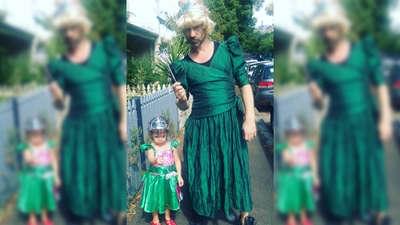 Meet Glenn Urquhart: A dad not afraid of donning a frock for his daughters

Sometimes we'll do just about anything for our kids. 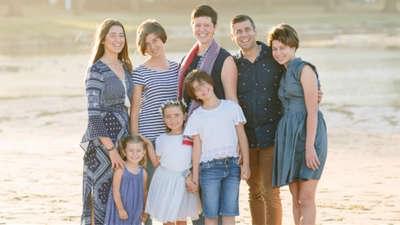 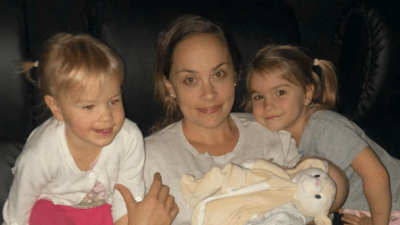 We've all been there. Tired, overwhelmed and sick of it.