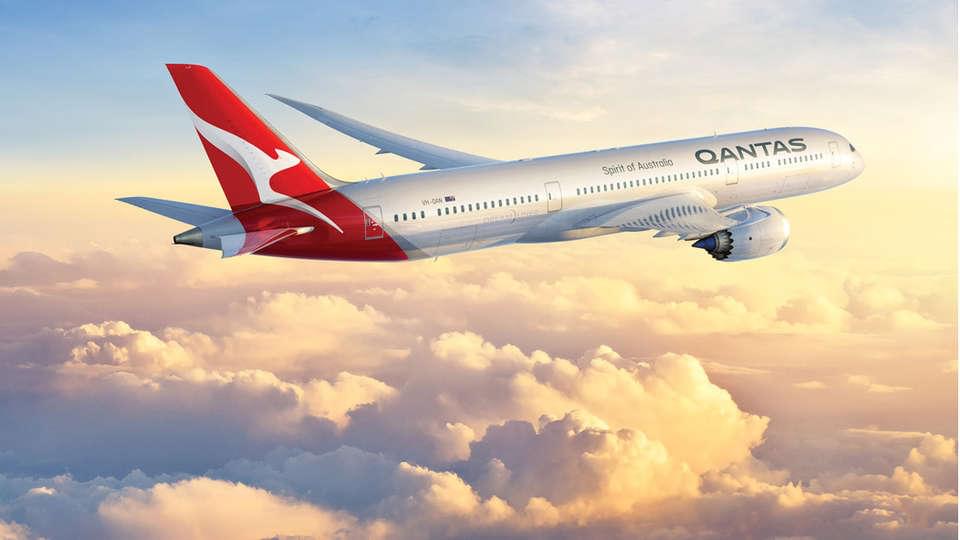 When you next fly Qantas with your little ones in tow, don’t expect the staff to refer to you as ‘mum' and 'dad’.

'Parents' has become the preferred term of choice among staff members when referring to airline passengers travelling with children.

And 'partner' or 'spouse' will replace husband and wife.

Dubbed the “Spirit of Inclusion initative" all 30,000 of Qantas' staff were handed the guidelines in a bid to make their customers feel more comfortable and “less excluded.”

The guidelines were created by the Diversity Council of Australia and were also handed to 450 other organisations.

Needless to say, Qantas’ new policy has not pleased everyone.

While Lucy Tatman, senior lecturer in gender studies at the University of Tasmania told the ABC that the policy “was just good manners.”

"My suspicion is that they're doing this to address what is in reality happening on the ground," Lucy told the ABC.

"There are so many partners, couples that are not husband and wife; it could be a heterosexual couple that have decided not to marry, it could be husband and husband or a wife and wife now. But it's impossible to know and just leaving it open doesn't hurt anyone."

Qantas CEO Alan Joyce: It's not a language ban

In a recent statement to Newsweek his wrote:

"Some reporting said that we’ve banned the use of the words ‘mum and dad’ and ‘husband and wife’, and that is absolutely wrong. It’s completely wrong," Alan said.

"What we wanted to do was get our people, whether they are in the office or on the aircraft, just to think about the language and use it appropriately as they see fit. We leave it up to our staff to make a judgment call. They do an amazing job.” 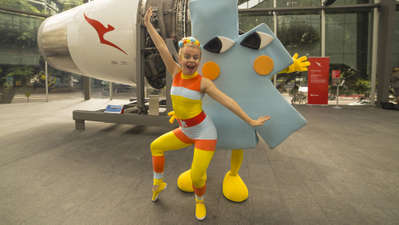 Listen to Kinderling on Qantas and Jetstar! 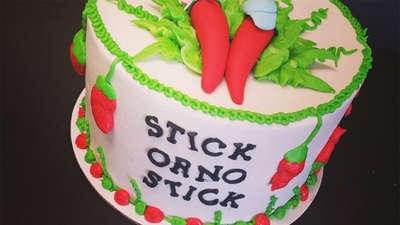 Because apparently boy and girl colours are still a thing.