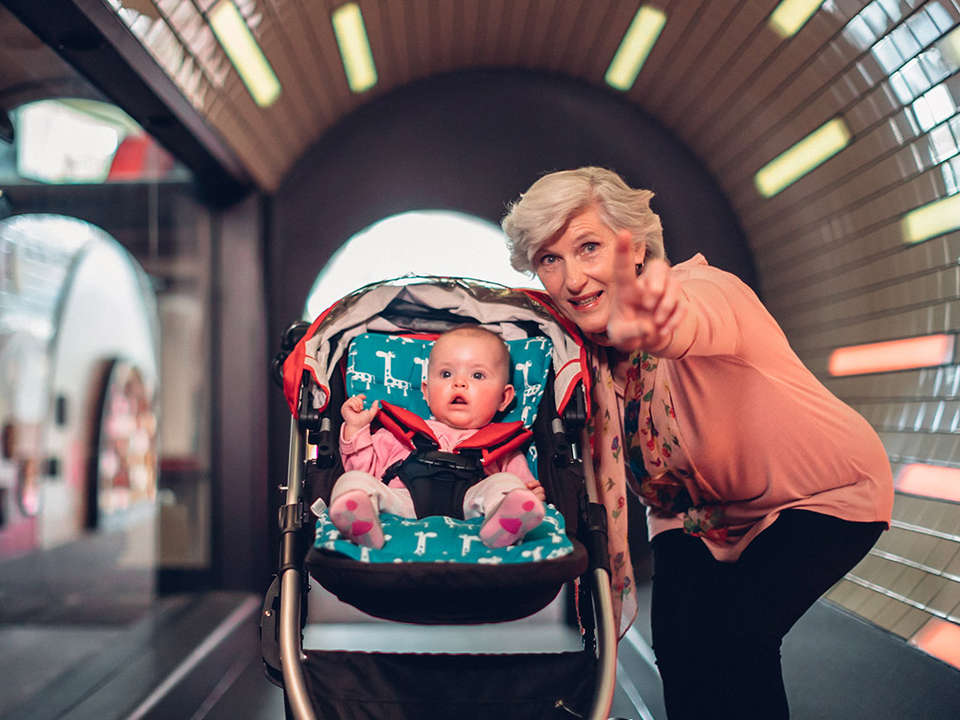 On Sunday, Kinderling went on an excursion to the grand opening of Melbourne Museum’s awesome new Pauline Gandel Children’s Gallery.

We joined a host of lucky, excited families on the red carpet and were welcomed with platters of popcorn, fruit salad and juice. After a round of speeches, Pauline Gandel (philanthropist and gallery namesake) and Jenny Mikakos (Victorian Minister for Families and Children) officially cut the ribbon, amid a shower of applause and confetti.

The first thing you realise about the gallery is that it’s huge. Part educational space, playground, park, cafe and historical museum, the multi-million dollar renovation now covers over 2000 square metres indoors and out, which means there’s plenty for the little ones to explore.

Developed, built and road-tested by kids over several years, the gallery has been specifically designed for children aged zero to five. There’s a conscious emphasis too to make it baby-friendly, from the ample parent room amenities to the multitude of shapes and textures for bubs to play with. 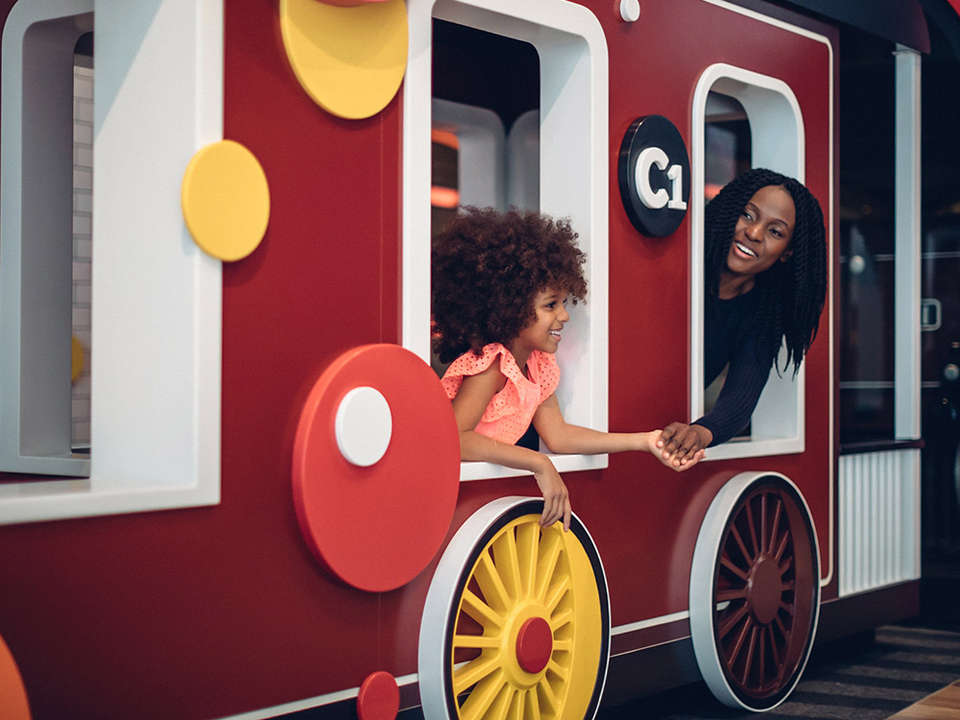 After strolling down the pulsing light tunnel entrance, visitors can check out a replica of Victoria Railway’s first steam locomotive (at 1/3 scale) and a kid-friendly carriage to play in, followed by various colourful corners full of building blocks and interactive wall art. 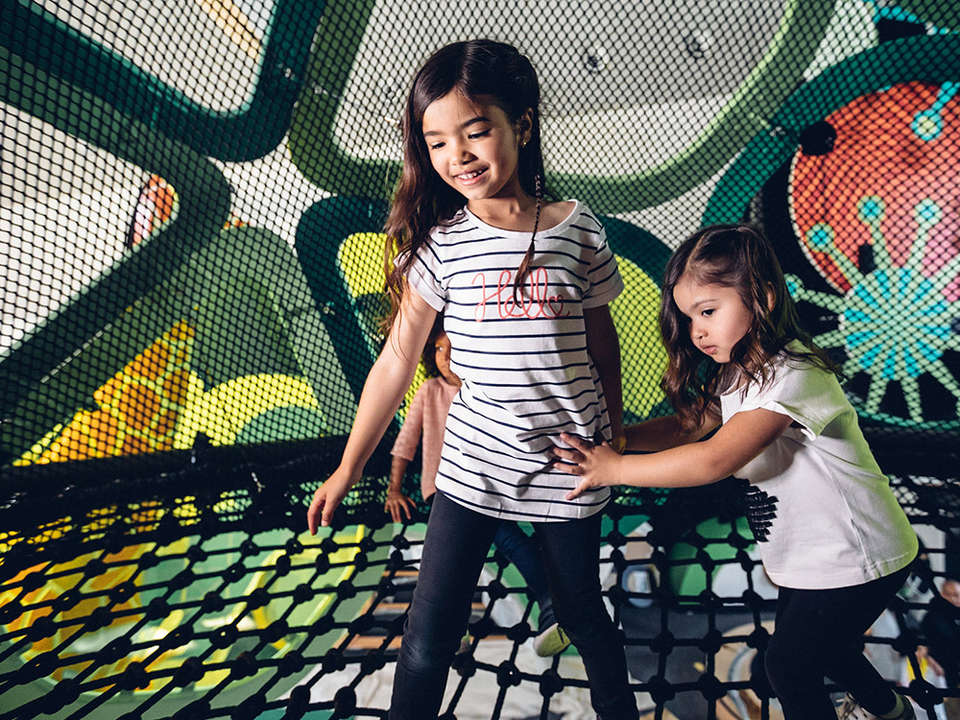 The adjoining room was our favourite. The centrepiece is a huge three-metre treehouse playzone, where kids can clamber up, traverse rope bridges and explore secret nooks and crannies overlooking the gallery. 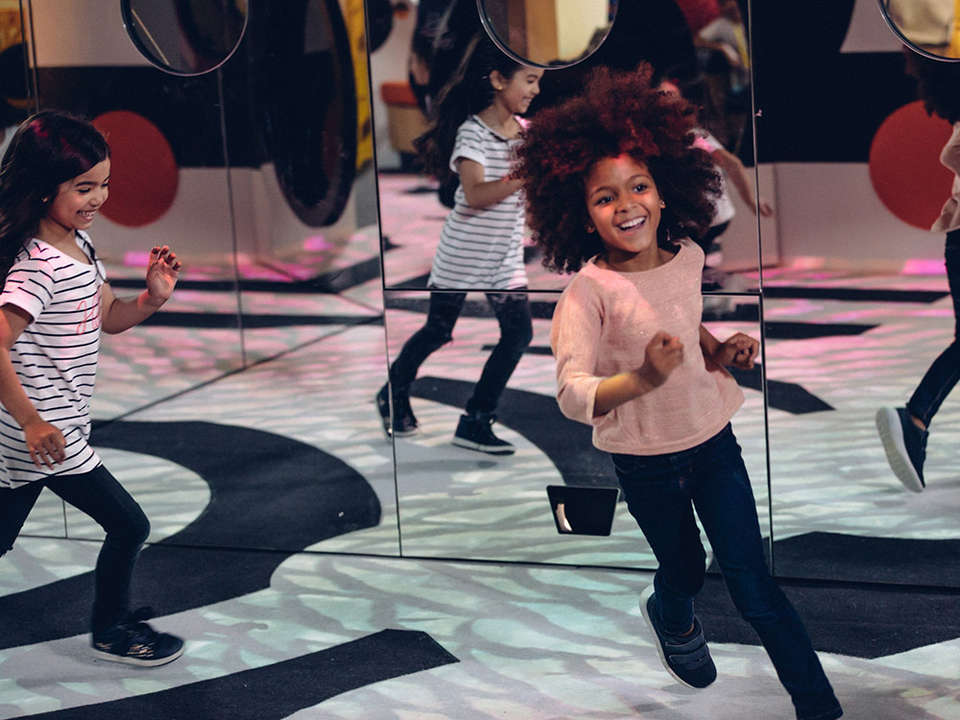 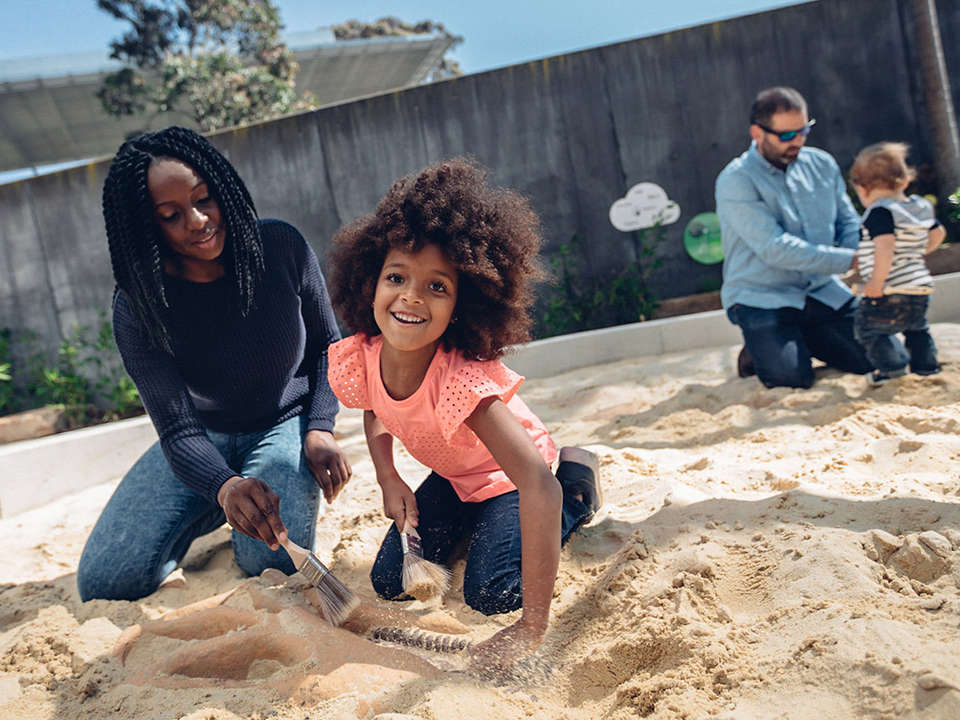 Outside is equally as fun for families. The Dinosaur Dig sandpit area lets little palaeontologists discover a full Mamenchisaurusskeleton under the sand. It was there that we met the star of the show – Murray the Carpet Python snake – who had plenty of new friends keen to give him a pat. Don’t worry – he was only making a cameo today and isn’t a regular part of the gallery.

Kids also loved the water-shooting frog statue, inspired by the indigenous story of Tiddalik who drank all the water and spilled it across the water across the land. Further along, there’s tunnels, stepping stone, spinning chairs and little bronze statues of animals hidden around the park. 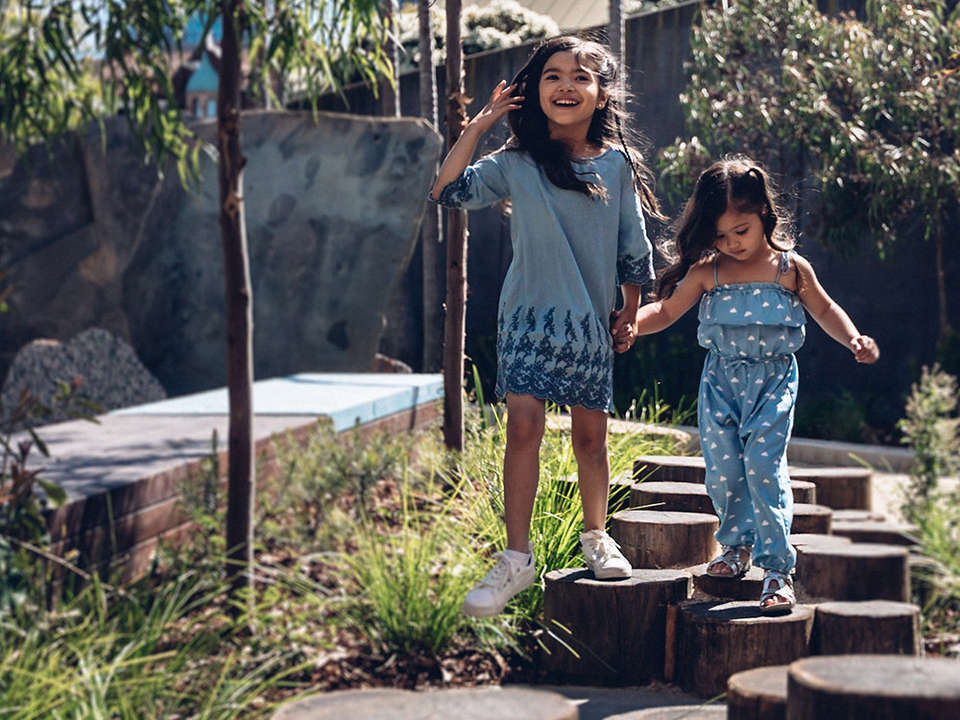 What a day! All in all, the Children’s Gallery is a super-fun, interactive experience for little ones and big kids at heart and it’s well worth a visit.

It’s opened 10am-5pm daily and is included in museum admission – you can pre-book tickets on their official website.