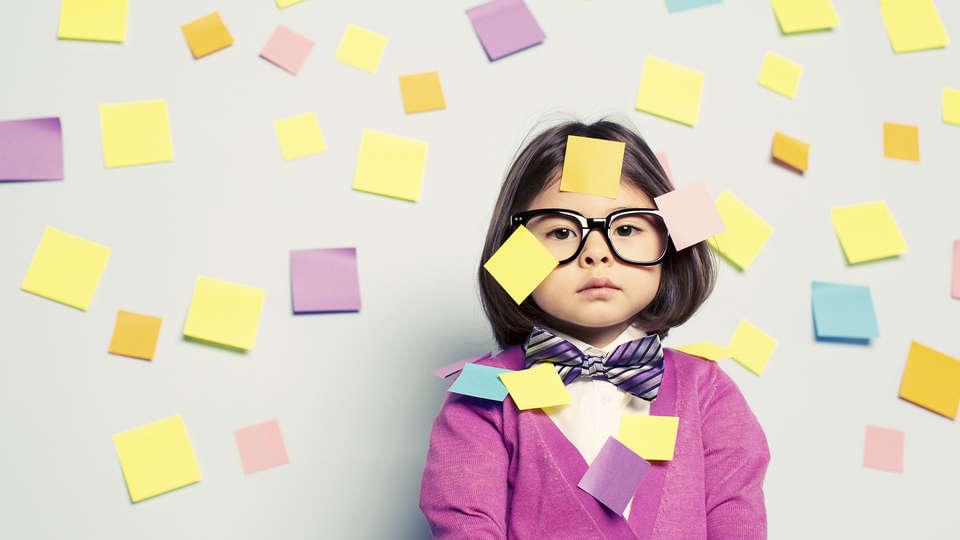 Every day, we have to remember intentions to perform specific tasks in the future. We may need to remember to buy milk on the way home from work, to return a book to the library next week, or take a certain pill at 8am every day. Psychologists call this “prospective memory”.

This form of memory is notoriously fallible, accounting for 50-80% of our everyday memory problems. To compensate, we often set ourselves reminders in the form of lists or alarms.

Young children can be very forgetful. And no matter how hard we try to get kids to realise they’re going to forget, rarely will they compensate for their memory errors on their own. They may need reminding to make their bed before leaving the house, for instance, or to complete their maths homework before class.

Children develop the ability to compensate for memory failures only gradually as they get older. And it’s not until the late primary school years that they begin to set visual cues as reminders in a strategic way, when they anticipate they are most likely to forget.

Like adults, kids can set themselves reminders so they don’t forget their chores

In our recent study, children between the age of seven and 13 played a computer game where they needed to remember to perform either one or three future actions. Then, we gave them the option to set themselves reminders if they wanted to.

When we asked children how they thought they would do in the game, kids of all ages recognised that their performance would be worse when there were more future actions to remember. This is not surprising, as previous research has shown that even children as young as three know longer lists of items are harder to remember than shorter ones.

What was surprising, however, was the fact that only the older children – around age nine and above – set themselves more reminders when they knew their memory would fail them.

One implication is that if you ask young children to do several things, they may struggle to know which things need a reminder and which ones they will remember by themselves.

These results are in line with other research showing that children only begin to compensate for their expected memory failures by around age nine or ten. Although children around six or seven years of age can distinguish between easy and hard items to learn for a memory test, only by around age nine or ten do they actually begin to study hard items more than easy items.

There appears to be a fundamental disconnect between what young children know about their cognitive limitations, and what they actually do to lessen the impact of these limitations.

Together, these results suggest that simply making younger children aware of their likely memory failures – by warning them that they might forget to bring home a note from school, for instance – is unlikely to make any difference to their memory performance. Even younger children are likely to be well aware of their potential memory failures already.

Assist them in offloading as much memory work as possible

So instead of nagging younger kids “not to forget”, and trusting the power of the child’s developing memory alone, try to help them “offload” as much of the work as possible.

One way to do this is to create various external reminders that enable memories to be triggered when they are most needed. Placing a timetable of their weekly household chores on their bedroom door, for instance, alleviates their need to remember these actions by themselves.

Once a child is expected to pack his or her own school bag, placing important items in conspicuous locations (such as library books next to the front door) can activate the intention to bring them along.

Recently, psychologists have turned their attention to the various productive ways children and adults can use the external environment like this to “offload” cognitive work, and help bolster performance. Making lists, creating timetables, and placing to-be-remembered items in eye-line are just some examples.

Young children, who are forgetful at the best of times, may be among the most likely to benefit from these offloading strategies if we can help them learn how to use them. 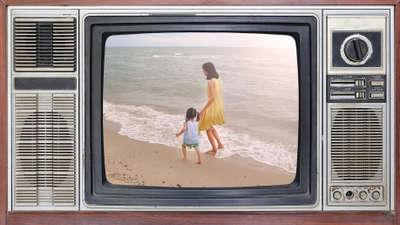