Get ready for some epic birthday celebrations! Beloved kids show Play School celebrates 50 years this July and they’re throwing all sorts of specials that have just been announced.

We’re most excited about the Play School Celebrity Covers series, which will feature a galaxy of Aussie stars playing host and singing the show’s famous songs. Expect to see You Am I, Emma Wiggle, Bernard Fanning, Play School alumni Benita Collings with Don Spencer, Missy Higgins, Delta Goodrem, Hamish & Andy and plenty more (see the full list below). It kicks off on ABC KIDS and iView from July 4. 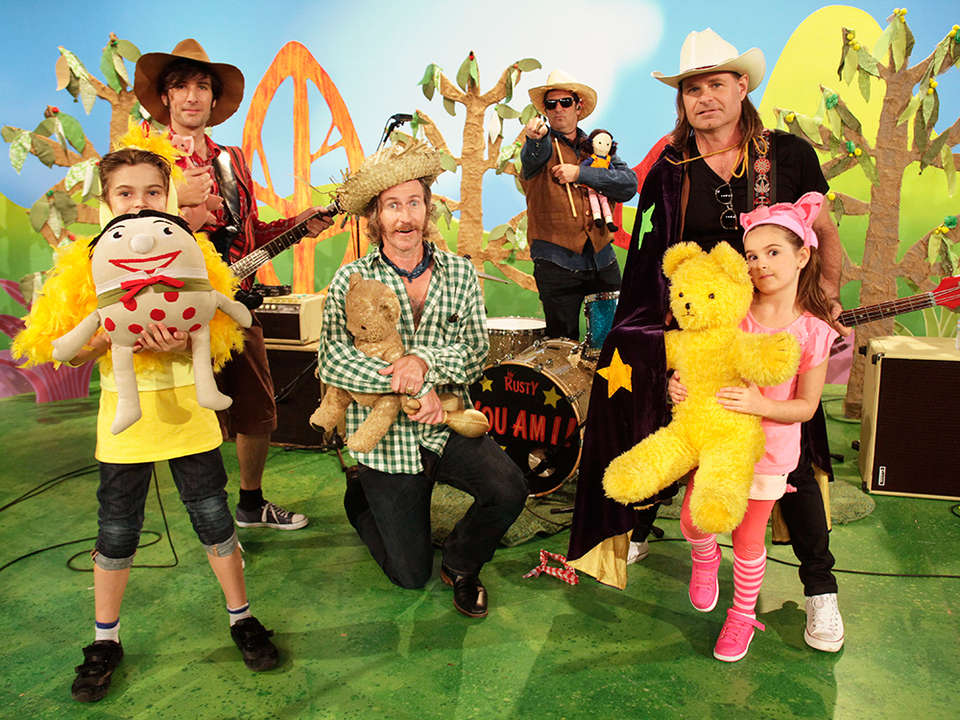 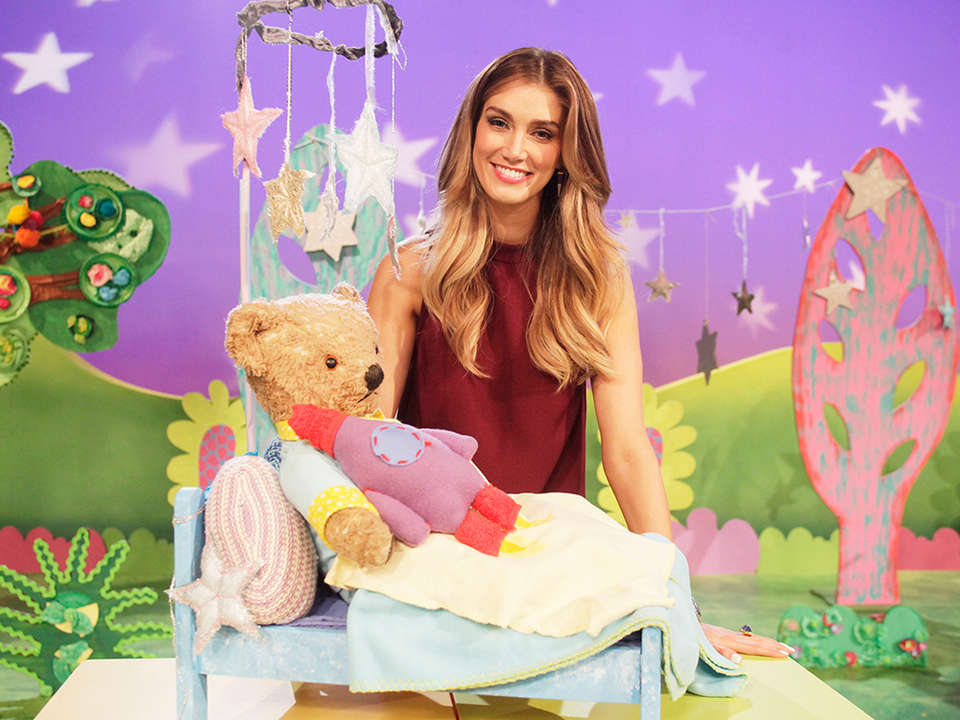 Plus on the show’s actual birthday week starting July 18, Play School will be celebrating with specially-themed shows with presenters Alex Papps, Karen Pang, Teo Gerbert and Miranda Tapsell and all your favourite toys. 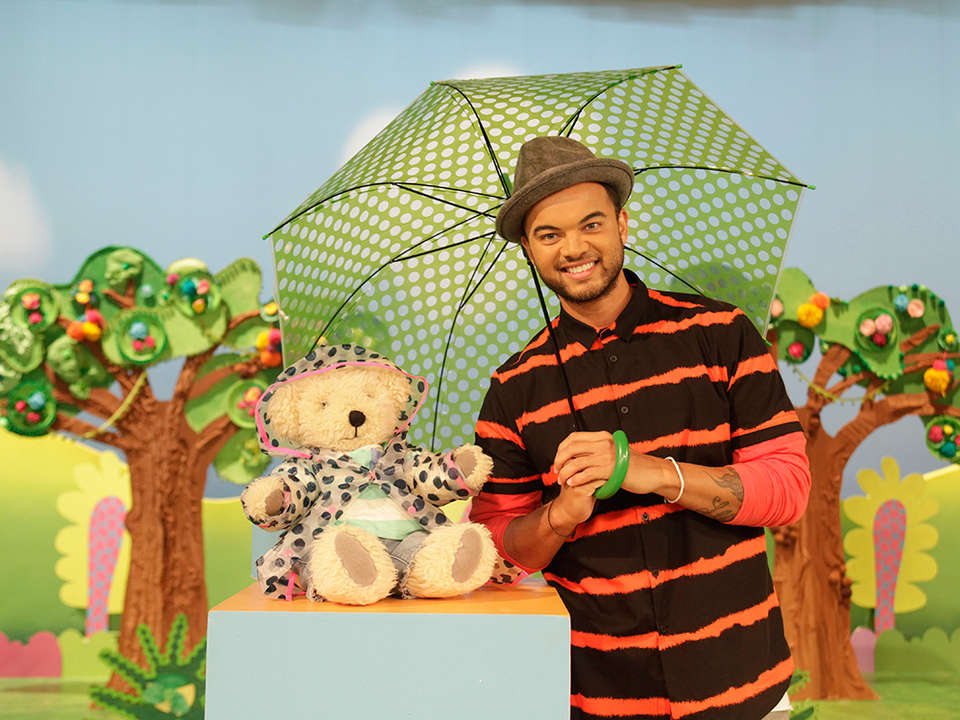