Pokémon GO or NO? What parents with young kids need to know 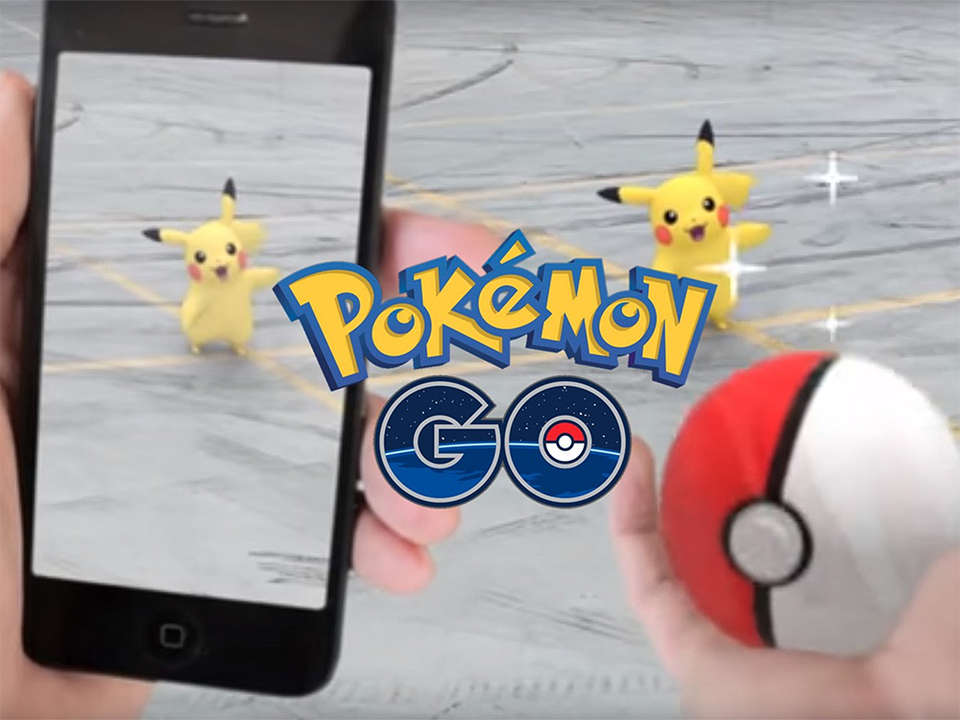 Pokémon GO is only days old, but already it’s a monster success. It’s all over the news and social feeds, crashed servers here in Australia and compelled millions of big and little kids world-wide to hit the streets to chase colourful creatures that don’t really exist.

Yeah great, you say, but what the hell is it? In short, it’s an augmented reality phone app based on the popular  TV series and card game. Using your GPS settings and camera, the app makes Pokemon ‘appear’ in your real-time surroundings. Players compete to catch them (by throwing virtual Pokéballs) to level up and use in duels with other players (at locations dubbed Pokégyms). Got it?

The game’s recommended for children aged nine and over, due to some animated violence in battles, but there's also valid concerns about children's safety outdoors, plugging into the wider game community and in-app purchases. Still with its playful, interactive nature, it’s easy to see younger children begging mums and dads to join the hunt.

1. It is great for getting kids outdoors

“I think it has really rich potential in terms of getting us up off our bottoms and active. It's obviously encouraging children to explore their local areas and neighbourhoods.”

2. But make sure they watch where they're going (seriously)

"I think there’s also some safety concerns that you need to be wary of. [Walking while distracted] is a physical risk and I think we'll see reports soon of the adverse consequences of people literally being tethered to their  phone, not the area around them."

“The game has a very strong addictive potential, which is my number one red flag. We're seeing adults who have very quickly formed this digital dependency on playing the game. Children has a less developed brain architecture and are a lot more susceptible to its addictive potential.” 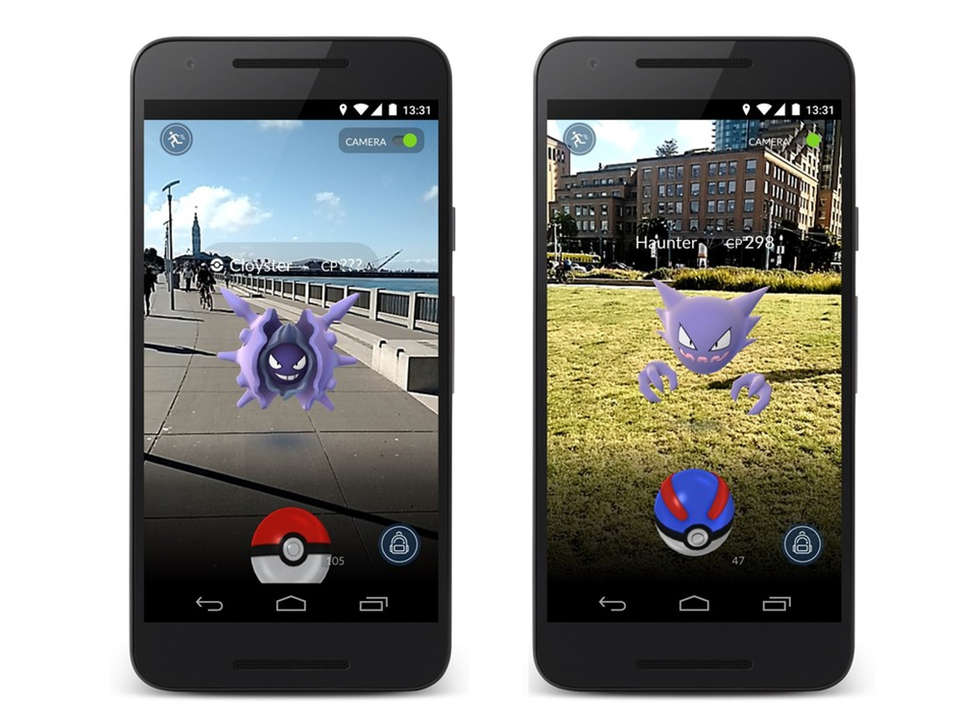 “The app's free to download but there are some in-app purchases that parents need to be mindful of. So set up parental controls to stop children purchasing extra items and character settings so they can battle. You also need to be mindful of your data usage - if you’re not connected to Wi-Fi, you will be burning through your data. Also consider the battery life of the device, not to mention the cost of a new screen if the device gets dropped!”

5. Be wary of who your child’s playing with

“[Part of the fun of the game] is the communities meeting up and playing Pokémon GO. This could sometimes lure potential predators, making children an easy target because they think they're on the hunt  as well. So we just need to be mindful of who our children are playing with... “

6. Use the ‘local playground’ test for online interaction

“With the online world, I use the analogy of the local playground. If your child is mature enough and you think they have the social skills and the emotional resilience to play in the real playground unsupervised, you might feel comfortable introducing them to [interactive] technology like this. But if you wouldn’t in a regular physical playground, then certainly don’t let them go online world.”

"If your kids are going to play, my recommendation would be to have a really firm parameters and boundaries about when they can play it and also with whom they can play it with, so they are spending their time safely. Something we talk about - with any technology - is co-viewing. Then it becomes more of an engaging, interactive experience and you can ensure they're safe." 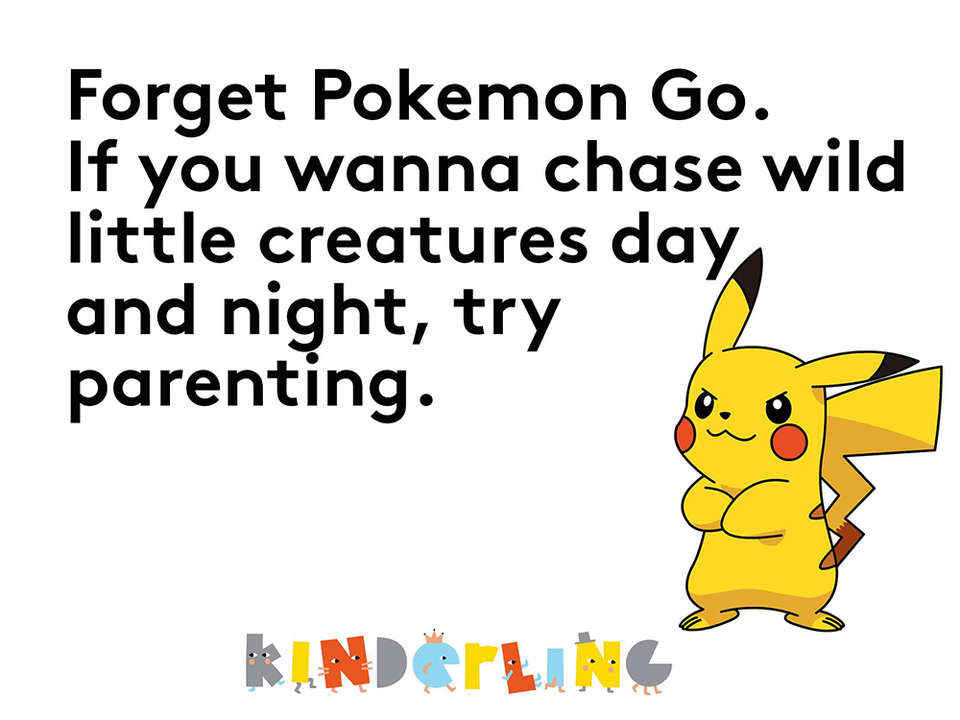 We couldn't help ourselves!

:: Seven tips for healthier screen habits
:: How to tame screen-time tantrums
:: What I learnt from hiring a toddler tamer
:: Robin Barker's advice for understanding toddlers
:: Mindful parenting for beginners