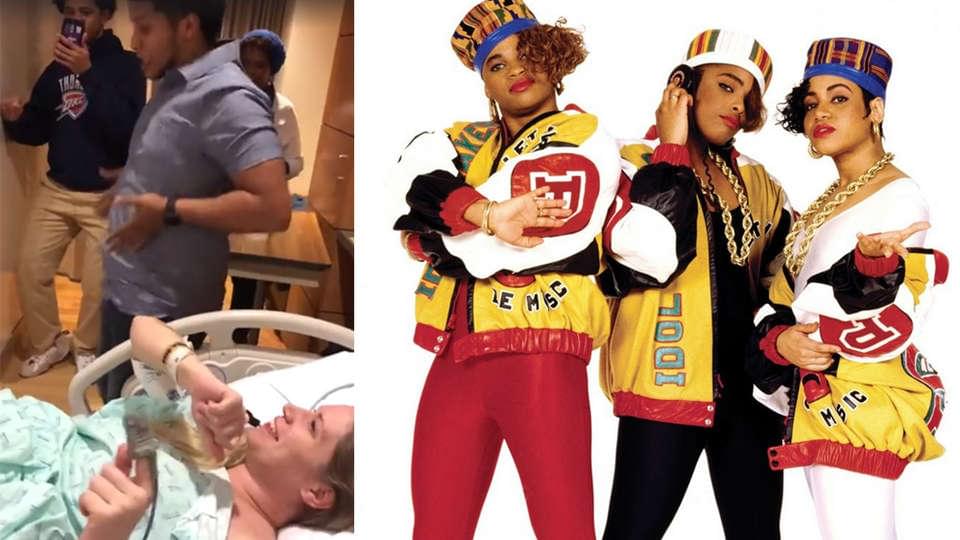 Don’t know about you, but this is unlike any birthing suite we’ve ever heard of! It’s a whole lot more musical than our experience, that’s for sure.

If you’ve ever found yourself looking for a fresh way to hurry contractions along, then this family has ideas.

Jadie Phelps was in labour at the Baylor All Saint Medical Center in Texas when the delivery room lit up with a robust rendition of Salt N Pepa’s ‘Push It’.

“You will be here soon enough as soon as your momma pushes you real good,” Jadie’s partner and baby daddy, Jordan Houston said. He then led an a cappella version of the impossibly catchy song, accompanied by the incoming baby’s uncle, aunt, grandmother … and even her nurses!

“Sing this song next time you decide to have a baby,” Jordan posted in a video shared to Instagram. “My little girl came literally 10 mins later!”

Families who sing together…

Baby Alaya – who was born in mid-December – obviously heard her family calling and was very keen to join the troupe and play her part.

“We are performers. That’s how we met,” new dad Jordan told the Fort Worth Star Telegram.

“We’ve done musical theatre productions and freelance entertainment gigs together, so it’s second nature for us to burst out into song and dance at any given moment.”

An a cappella soundtrack

The performance apparently came about after nurses asked Jordan and Jadie if they had a playlist for their birth. The couple promptly decided to create their own soundtrack … and boy did they!

Facebook followers loved this video and were keen to have their own ‘Push It’-inspired birth. The post has gone wildly viral with over 150,000 shares and tens of thousands of likes and comments. People were tagging their pregnant and parent friends in the thousands.

“Damn that’s a strong epidural,” one woman commented in disbelief.

“This is awesome!!!” another posted. “And you, Mama, are amazing for having such great spirit during labour!”

“That grandma with the backup dance!” someone else wrote admiringly, while others questioned having male relatives at the birth.

“OK this is sweet,” another Facebook user commented, “but either she has a bomb epidural or she’s in the absolute beginning of labour being as comfortable as she looks.”

Truth be told, mum Jadie was apparently just minutes away from meeting her baby, so it just goes to show that every labour is different. We love how this family made the delivery room their own and welcomed their baby with a brilliant performance.

Congratulations Jadie and Jordan on the birth of baby Alaya. 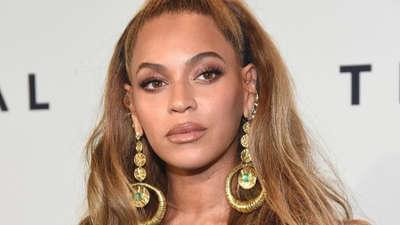 Beyoncé shares her emergency birth story, creative process and reflections as a mother

It's the first time she's opened up about her birth experiences. 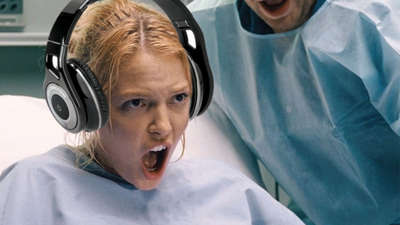 About to drop it like it's hot? This playlist features 30 songs for streaming when you’re screaming, but sadly, there's no Salt-N-Pepa. 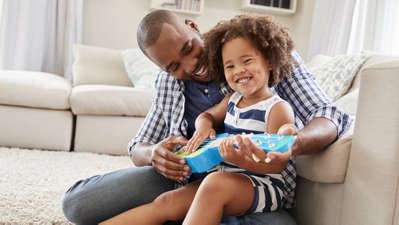