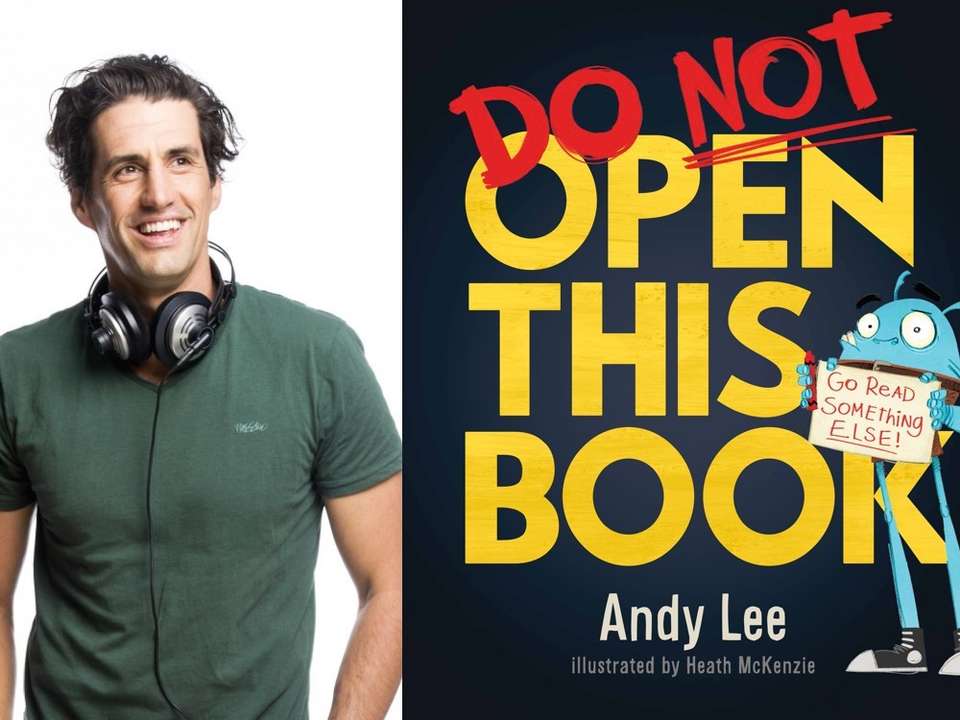 The surprise release of his children's picture book, Do Not Open This Book, has turned him into a best-selling author over the past week.

After announcing the book on his radio show with fellow-funnyman Hamish Blake last Wednesday, listeners crashed the website of his publisher Lake Press. According to the Sydney Morning Herald, 40,000 copies were reportedly sold of the 60,000 print run.

Not only has it been sold in Australia, but also into Iceland, China, USA, Germany, Croatia and Britain.

Andy never intended the story to be published on such a large scale, teaming up with illustrator Heath McKenzie to create the book as a first birthday surprise for his nephew George and his sister Alex Miles (a kids book author in her own right). But when he approached a friend at independent children’s book publisher Lake Press, they wanted to publish more. And everyone’s glad they did.

Check out the surprise reveal of the book - it’ll melt your heart!

While the first lot of signed copies are now sold out, Andy's people have told Kinderling the popular book is still available on online site Booktopia and some bookstores.

At this point, no other print run is planned, so if you have your heart set on purchasing one it could be your last chance.