Research says kids do better at school if they start later, but a BIG issue stops parents from waiting 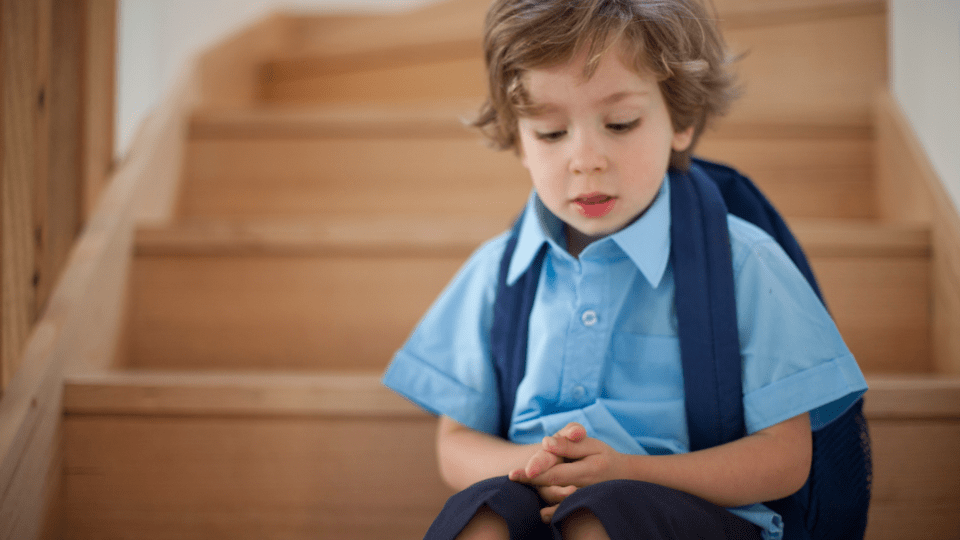 Are you deliberating over whether your kid is ready for big school, or if you should hold them back a year? New research has found that there is a strong argument for the latter.

Each extra month makes a difference

A survey of 100,000 kids was led by researchers at the University of New South Wales, comparing delayed starting rates across the country with developmental data - the first research of its kind conducted in Australia.

According to the study, one quarter of children are now starting kindergarten later than they are "eligible for", and this percentile of late-starters are performing better than their younger classmates.

When compared with data from the Australian Early Development Census, it was found that each month of extra maturity helped a child score better against most developmental milestones, and increased their likeliness of scoring above the 25th percentile by approximately three percent each month.

Dr. Ben Edwards, an associate professor of child and youth development and longitudinal studies (man! what a title!) at Australian National University, says that these findings raise some interesting questions - particularly to do with money.

A matter of money

Throughout the study it was found that many parents send their kids to school earlier because they can't (or don't want to) afford expensive daycare payments for yet another year.

Dr Edwards says that families with more money were able to give their children the 'gift of time', reports The Sydney Morning Herald. Lower socio-economic and migrant families are less likely to afford extended time at daycare, as they are reliant on both parents returning to full working hours to keep their household running.

To reinforce this, the study got extremely location-specific, proving that families in affluent areas of NSW were the most likely in Australia to hold their children back.

"The gift of time"

"It's real social patterning," as Dr Edwards puts it. "The parents who are not delaying their kids are Indigenous, kids who haven't gone to preschool before, whose mothers were born in Asia and the Middle East ... It's really an affluence phenomenon. Advantaged parents, in the more advantaged suburbs of Sydney, are the ones more likely to delay kids' entrance to school.

"We've found that there is that gift of time, that having more time to develop outside of school means that they are more school ready on lots of different indicators."

In the end, we do what we can

Ultimately, every parent wants to give their child the best start that they can in life. For many, the need to prioritise returning to work to maintain cashflow will always trump any niggling desire to hold a child back.

The study has prompted conversations about the need for families to have wider access to free, government-funded daycare facilities. But we won't be holding our breath for this development. A parent can dream - but at the end of the day, we're realists! 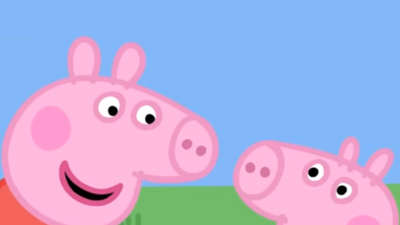 Academics have discovered what many of us have always known. 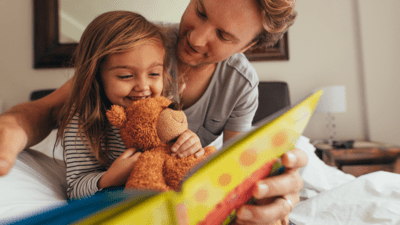 Research says we stop reading to kids too soon, and it has bad implications

Storytime shouldn't stop being an important part of our child's day as they get older, and this research shows why.

Tomorrow is a new (school) day ... brace yourself for it! 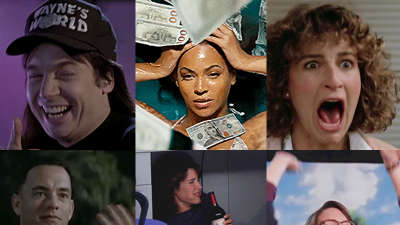