Film review: Beauty and the Beast 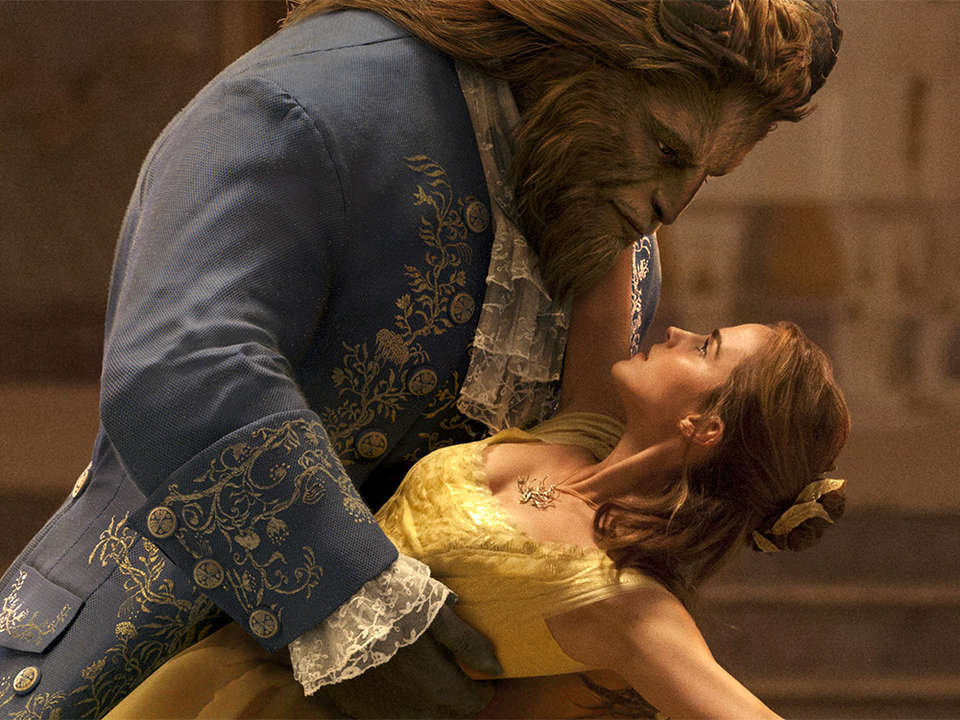 If you love fairytales and musicals, you’ll be enchanted by Disney’s latest version of Beauty and the Beast.

Based on the much-loved animation from 1991, the film’s story has matured a lot since it first hit screens 25 years ago. While it remains true in many ways to the original film - the plot is virtually the same- this version takes the story to another level.

If you need a story refresher, after Belle’s father Maurice steals a rose from the Beast’s garden, he is captured. Belle takes his place as the Beast’s prisoner and eventually they fall in love.

The characters are deeper, and more nuanced. Maurice (played beautifully by Kevin Kline) is no longer a bumbling, comical character, but a sensitive, intelligent artist and inventor still recovering from the loss of his wife many years before. The main villain, vain alpha male Gaston (Luke Evans), is the most comical character, but even he has a darker edge than in the animation. LeFou (Josh Gad), Gaston’s sidekick, while still funny, proves to have a conscience that is not apparent in the cartoon. The Beast (Dan Stevens) is given a back story to why he was so pompous and awful to begin with. 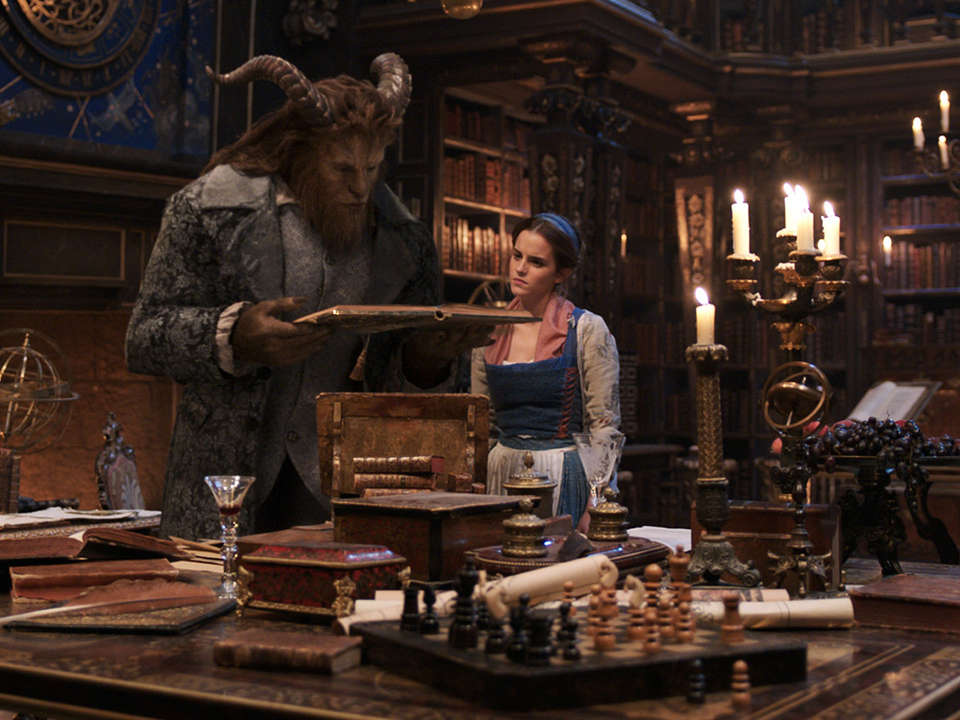 But the real scene-stealer is Emma Watson, who plays Belle. Apparently Emma took renown feminist campaigner Gloria Steinem to the final cut to make sure she wasn’t betraying her feminist ideals. And there are small tweaks to the story that make Belle the main protagonist in the film, the one who makes things happen, and who ultimately decides her own fate. For me, Emma Watson played this character so well, I barely paid attention to her overgrown romantic interest.

My daughter has a copy of the book (the Disney version) and the cartoon on DVD. I’ve read and seen it so many times I didn’t think I would be as delighted as I was. Unlike the cinematic re-vamping of Cinderella in 2015 (that I dragged my husband to on a precious ‘date night’- now that is love people!), I was completely absorbed. Apart from having a more developed narrative, the costuming and set design are faultless. 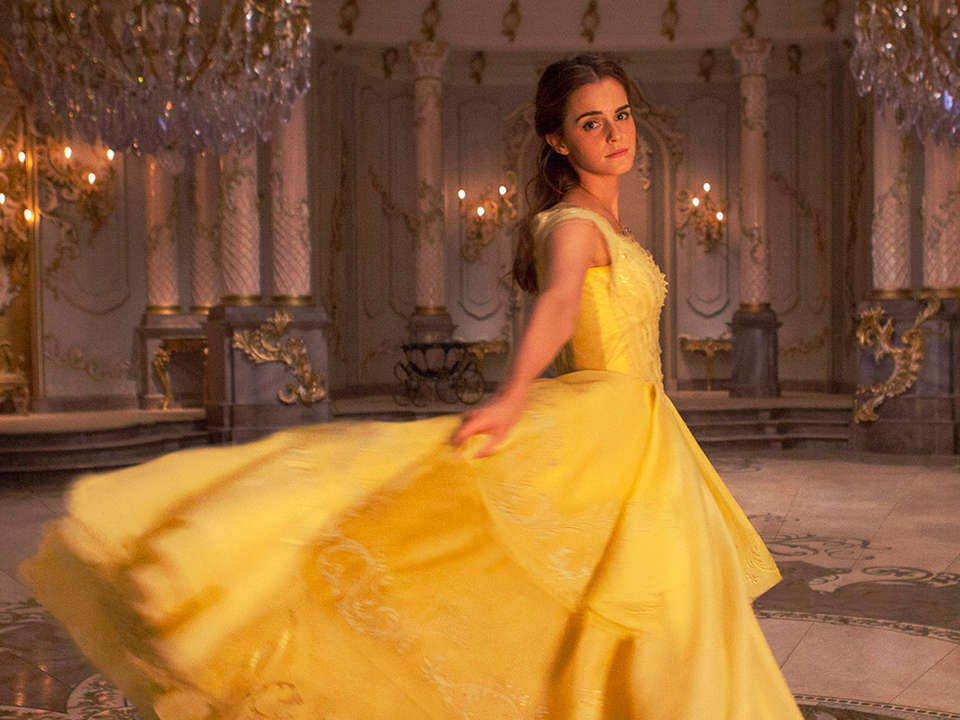 The new version features all the songs from the original plus a few new ones. Composer Alan Menken (who also worked on Aladdin, Tangled and Hercules) manages to add to the original music soundtrack that adds further depth and insight to the plot (most notably with the song ‘How does a moment last forever?’)The effects are artfully done (given most of the film involves talking inanimate objects), because they are all so believable. The Beast is brooding and animalistic, but doesn’t take over the whole screen.

But the question is, would I take my five year old daughter? Ratings can be problematic. I’ve seen some movies that are rated PG (as this one is) and others that are rated G, and felt they could have been switched. In this case, I won’t be taking my daughter to the movies to see it. There is something about the more sinister parts of the film, the build-up of drama, the music, and some low level violence that I don’t think she would cope with. It’s an amazing film but perhaps we’ll wait until it’s out on DVD, and less overwhelming.

My advice is to check it out yourself before let your children see it, though I’m pretty sure you’ll still have a good time!

:: Babysitting gets The Bachelor treatment in hilarious video
:: This four-year-old singing with Moana will make you melt
:: Amazing video confirms every Pixar film is connected
:: This mum's take on kids' TV shows will make you LOL
:: Download shows, stories and sleepy tunes with our free app