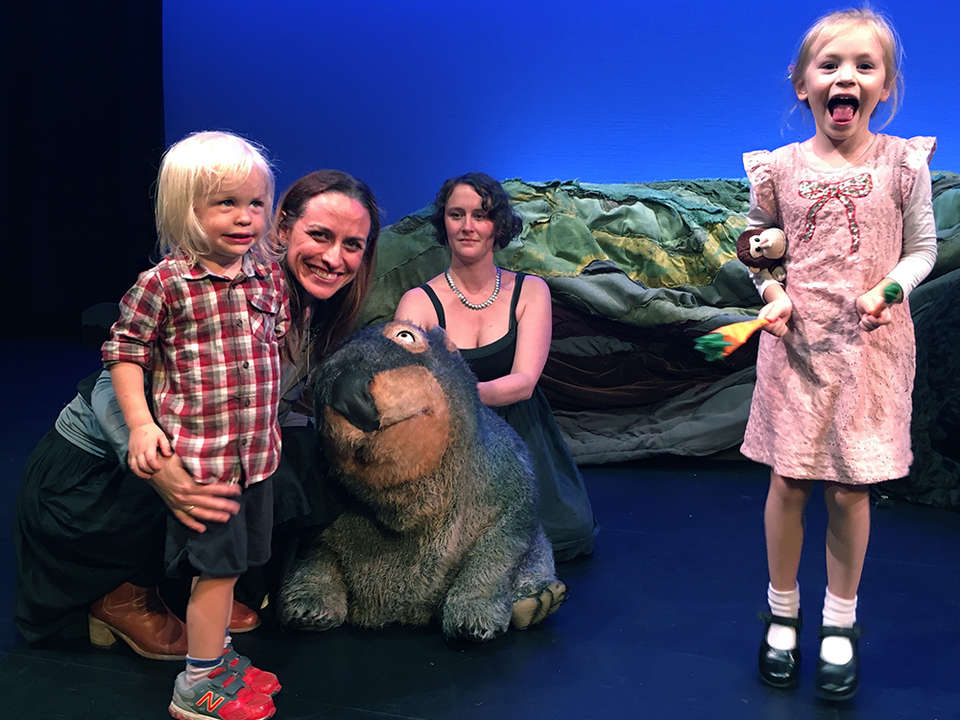 It’s hard to imagine how Jackie French’s iconic book translates to the stage. It is, after all, a story of a wombat’s week involving a lot of sleeping, scratching and eating grass.

But entrust anything to the creative team at Monkey Baa Theatre Company and they will sprinkle their magic across the book and make it come to life.

Pivotal to the play’s success is Mothball the wombat, re-imagined for the stage by a creative team that includes Puppetry and Movement Director Alice Osborne (who also worked on War Horse). With all the wiz-bang special effects we’re exposed to in movies, it’s amazing how a puppet on stage can still capture your imagination.

There is space in this play, a lot like the book.  The soundtrack focuses all the attention on the action on the stage with cellist Mary Rapp creating a minimal, but still very expressive audio backdrop to everything Mothball is going through.  The actors don’t speak (nor do the human protagonists in the book - this is Mothball’s story after all) but they are incredibly expressive and funny.

If your kids are anything like mine they will wriggle around, call out and possibly run up and down the aisles. But that’s exactly what Monkey Baa theatre are all about. At the heart of everything they produce is the child sitting in the seat beside you - the noisy, sometimes embarrassing child who is curious and engaged with what’s happening in front of them.

If your children enjoy Diary of a Wombat they will love the play. For me, it added an extra dimension to the relationship between animal and wombat, which the book is all about.

It may inspire a greater love of wombats in your family - an outcome that I’m sure Jackie French would approve of!

See the show in Sydney at Lendlease Darling Quarter Theatre April 18-24 April & May 27, or check out the national tour dates from March to November on the Monkey Baa website.

:: Film review: Beauty and the Beast
:: Jimmy Barnes teams up with The Wiggles for new album and book 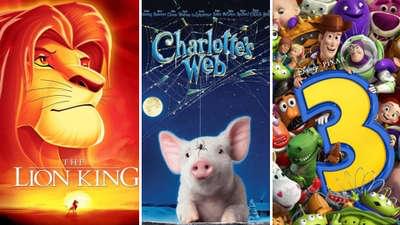