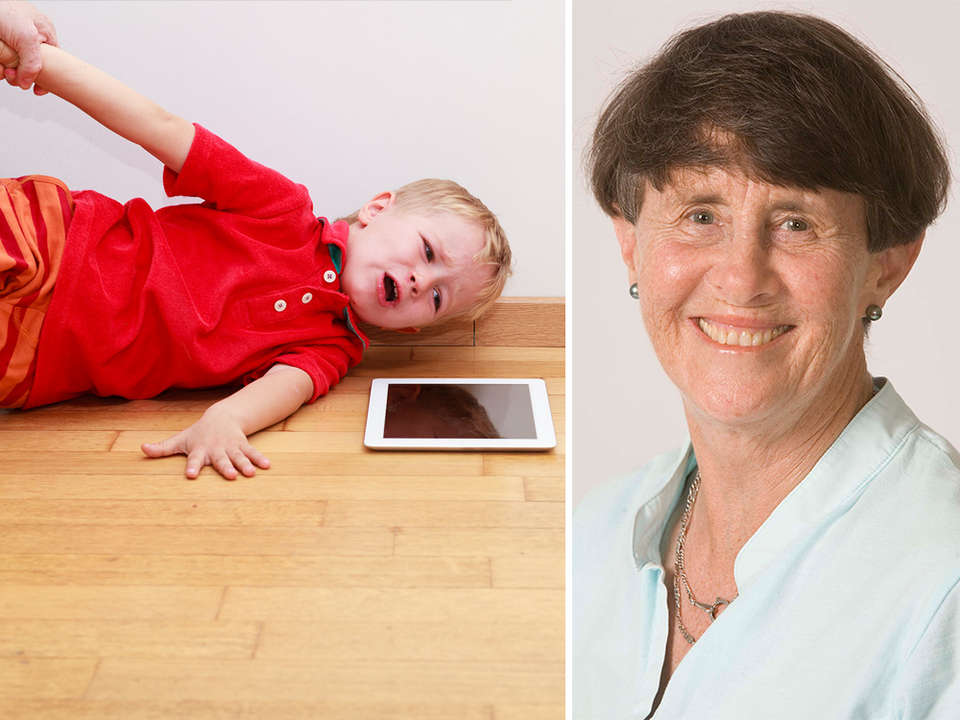 Robin Barker is the acclaimed author of The Mighty Toddler and Baby Love.

Tantrums are common in the toddler years. Variations are wide. Some toddlers rarely have tantrums, others do sometimes and some never stop having them.

A continual round of tantrums from sun-up to sun-down is exhausting, depressing and debilitating for parents, particularly the parent most responsible for the day-to-day care (I have personal experience).

Why are tantrums so common?

1.  It’s developmental
Toddlers, like teenagers, have a great urge to be independent. To do things for themselves, explore and make their own decisions about cleaning their teeth, going to bed, eating vegetables, being strapped into a car seat.

At the same time, they are acutely aware that they need their parent's protection. And they want their parents’ love and approval even as they seem to doing all they can to put this in jeopardy.

2. Toddlers have difficulty communicating
Their language skills are still developing and even when they have acquired reasonable language, they still don't know how to describe what they are feeling inside and tend to act it out.

3. It’s hard for them to regulate emotions
Their responses often veer wildly between excitement and anger, affection and animosity, fear and trust, laughter and tears.

4. Time doesn't mean much to toddlers
They don't like waiting. Toddlers live for today, the hour, the minute. Their wishes are immediate and concrete.

5. Toddlers are egocentric
From their point of view, it is reasonable for their needs to take priority.

6. They might scared
Tantrums can be a protective response to events toddlers see as frightening. For example, a haircut, the bath water running down the plughole, getting their hair washed, a trip to the doctor, being left with an unfamiliar baby-sitter, day-care.

How to approach (and avoid) tantrums

Avoiding tantrum triggers is not always possible or feasible so planning can be helpful.

Planning includes carrying things to amuse your toddler while you wait at the doctor's, skeeter around the supermarket, visit great aunt Freda.

It also includes working out a reasonable time for exposing the toddler to whatever it is you are doing. You know your toddler's breaking point. Most toddlers are okay for a certain time but beyond that things can fall apart.

Planning takes the possibility of a tantrum into consideration and lets you work out in theory at least what you might do should one erupt.

There are many times when simple things like shifting your toddler's attention to another activity or removing him from the frustration works well.

At other times, a diversion will do the trick, like 'Look at the plane'. If the toddler’s been hurt or is unwell, holding and rocking can help.

This is for routine tantrums, not when the toddler is sick, frightened or has been hurt. 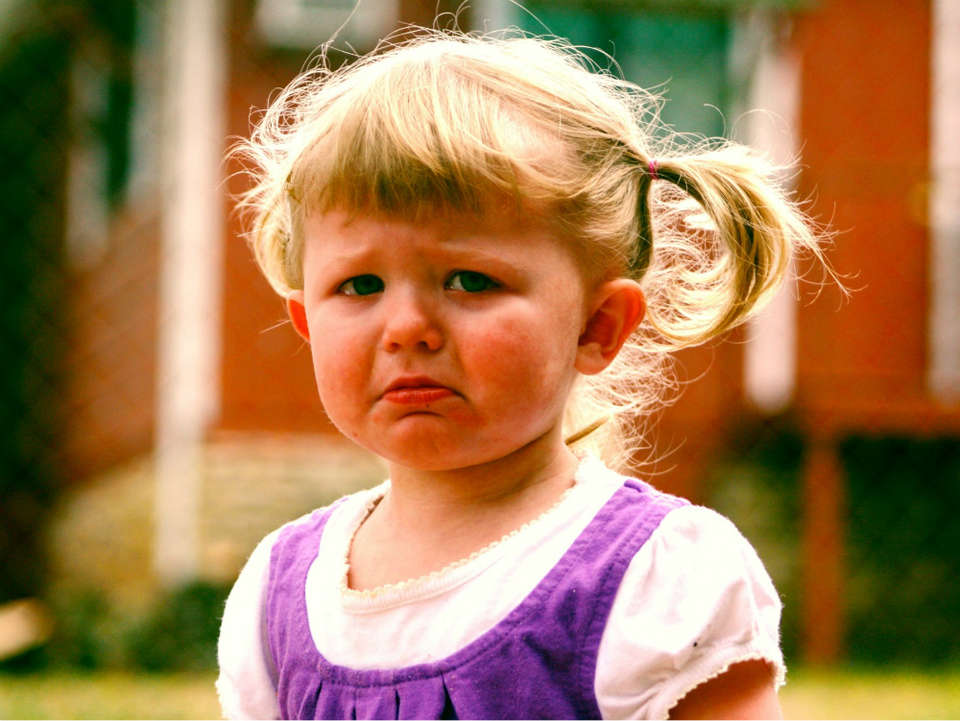 Dealing with tantrums when out and about

What about the onlookers?

Dealing with curious, judgemental onlookers is more difficult than dealing with the toddler.

Try to ignore the people around you. Avoid eye contact and work on getting out as soon as you can.

A public toddler temper tantrum is a common event and is almost an obligatory rite of passage into parenthood.

Toddler tantrums help adults learn to think things through, develop their own self-control, adjust their expectations, become more tolerant and never again look down their noses at someone else's toddler performing in a supermarket.

Tantrums indicate a more serious problem where the tantrums are endless and the toddler keeps hurting himself out of unresolved frustration and despair. Sometimes tantrums indicate developmental or medical problems. Even if it turns out the tantrums fall into the normal spectrum it's always a good idea to seek help if worried.

Check out Robin's books on Pan Macmillan's website and Booktopia, and her e-books on the Xoum website. She is also the author of Close To Home, a book of short stories about love, life and family.