Robin Barker: Why the controlled crying myth is out of control 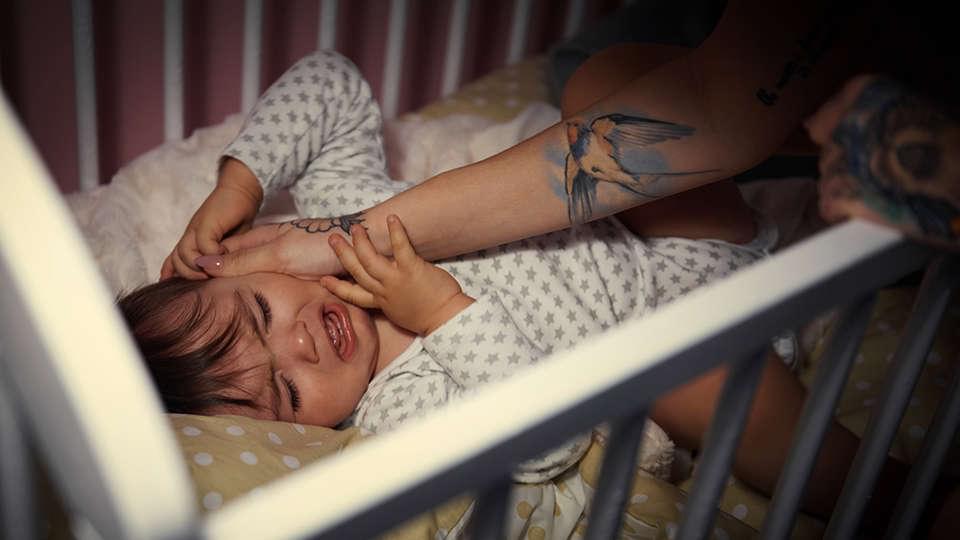 There are many normal developmental, emotional and physical reasons why babies and toddlers have disrupted sleep.

By six months 60-70 percent of babies are ‘sleeping through the night’. Sleep patterns, however, can – and do - change at the drop of a hat, sometimes for obvious reasons but more often than not for reasons that appear to defy rationality.

The normal individual range of babies’ sleeping and waking patterns varies considerably and often bears no relation to what and how babies are fed, being too hot or cold, lonely, over-stimulated, teething or any of the plethora of concrete reasons offered up to parents.

If the routine sleep hassles experienced by parents reliably responded to these ‘solutions’, sleep problems would be non-existent. Baby advisors would not spend hours each working day talking about ‘sleep’. Waiting times at parent and baby centres would disappear.

What are routine sleep hassles?

Routine sleep hassles refer to the normal night waking that is common among healthy, well-fed, well-cared for babies in good homes.  It is important to draw a clear line between normal night waking, and irregular sleep patterns caused by illness, defined medical conditions, neglect or emotional/psychological disruptions.

What is controlled crying?

Originating in the United Kingdom in  the 1970s, controlled crying (CC) is a plan for parents to follow to assist older babies and toddlers to get themselves off to sleep after a normal brief waking period instead of requiring an external aid (rocking, patting, dummy, breast/bottle-feed, taken to the parent’s bed etc). Parents are told to remove all external aids and respond to their baby’s crying by briefly comforting them and returning at increasing time intervals until the baby goes to sleep.

This technique was viewed as being more humane for both babies and parents than leaving babies to cry-it-out, which was the standard advice for exhausted parents in the first half of last century.

During the 1980s when there was a swing away from routines some parents and health professionals started objecting to strategies that encouraged parents to leave their babies to cry to teach them to sleep.

Their objections centred on the belief that CC techniques could potentially cause long-lasting harm. This belief was/is based on selective information related to infant mental health as well as on attachment theories and causes of emotional and psychological stress in children. There are, however, no studies that show long-term harm solely related to using standard sleep training techniques in healthy older babies and toddlers in good homes.

Critics of CC use extreme examples of emotional deprivation to support their claims of harm by citing examples from the world of the abnormal which bear little relationship to much-loved babies in good homes, for example severely neglected babies in Romanian orphanages. Critics also misuse research to support their claims of harm. (For more details go to https://www.kinderling.com.au/kinderling-conversation/robin-barker-explains-attachment-parenting.)

The claims by anti-CC advocates that CC is ‘normalised abuse’ that could – in theory at least – lead to brain damage or schizophrenia as well as their other inflammatory rhetoric, resulted in a flurry of name changes as health professionals in the business of helping queues of distressed sleep-deprived parents strove to distance themselves from ‘controlled-crying’ by calling it something else.

CC thus morphed into comfort settling, controlled comforting, responsive settling, progressive waiting, camping out, sleep training and so forth. ‘Sleep training’ appears to be the favoured term at the moment and there are now many variations on the sleep training theme and an array of regimes ranging from simple to complicated.

Options for broken nights after the first six months

Options are limited and despite the multitude of variations there are only three; changing or learning to live with a baby/toddler’s night-time sleep patterns always involves one of the following:

Routine sleep hassles are part of raising babies and toddlers. In the past more parents seemed to accept this and had the confidence to deal with it in whatever way they thought best for their particular circumstances.

Once, the notion of paying thousands of dollars for an outsider to come into the home to sort out normal sleep hassles was unthinkable. Thanks to the scare tactics of the anti-sleep training brigade the intensity of parental anxiety about ‘sleep’ – a practical not a moral issue - has reached unprecedented levels. 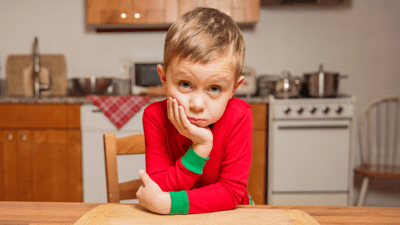