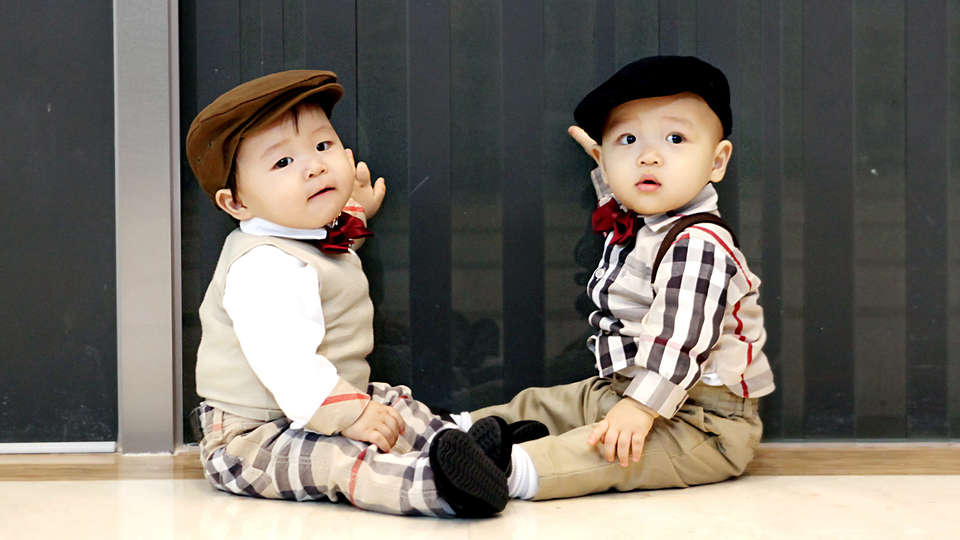 Multiples are fascinating to so many of us. And as for twin mums – you’re amazing! Both the bubs and have some pretty astounding characteristics, check out these 11 facts.

Spot the difference! Even if everything else seems extremely samey-same with your matching pair, twins' belly buttons will be different because they heal differently, post-birth. While we don't suggest you demand to see the innies and outies of the twins in your life, it's interesting to know that even the most identical twins have some things that don't match. 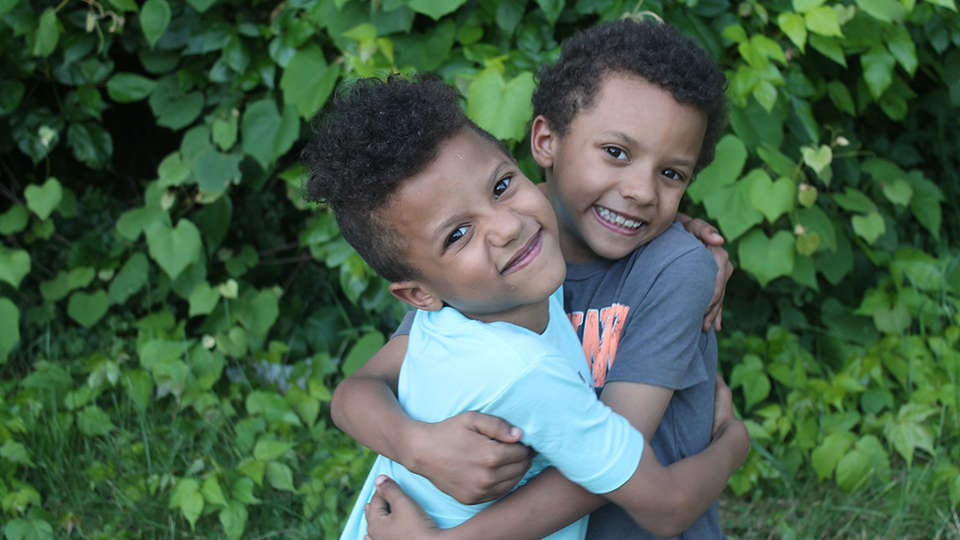 2. Ladies who give birth to twins may live longer

Mums who birth twins are thought to have better initial overall health and strength prior to pregnancy. Some researchers think that we may even have evolved so that the strongest women have double the babies and spread their healthy genes about.

Experts tell us that fingerprints are not influenced by genes, but rather by random stresses experienced in-utero. So, if your twin is planning to frame his sibling for a crime, down the track, he'll need to keep this in mind, obviously! Forewarned is forearmed. 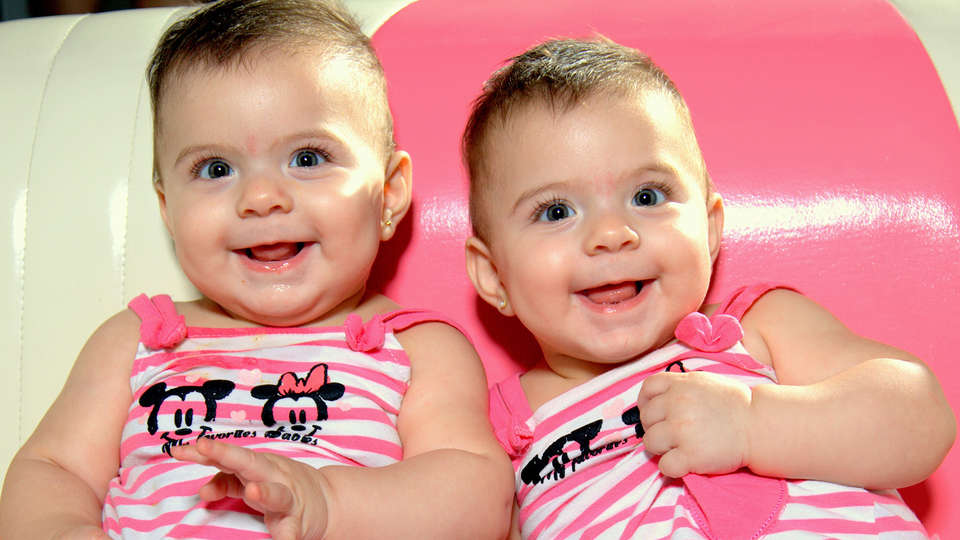 4. Tall women are more likely to have twins

Researchers have discovered that taller women carry more of the ovulation-boosting protein (it's an insulin-like growth factor or IGF) that's been linked to an increased rate of twins. Not only can they see over everyone's heads at the cinema, they can make two babies at once!

5. They have complicated genes

It was initially thought that monozygotic (identical) twins shared pretty much all of their genes. However recent research has found that sometimes there are variations, even in apparently identical twins. Dizygotic (fraternal) twins are less obviously samey-same, sharing around 50 percent of genes. It's a gene cocktail party, basically. 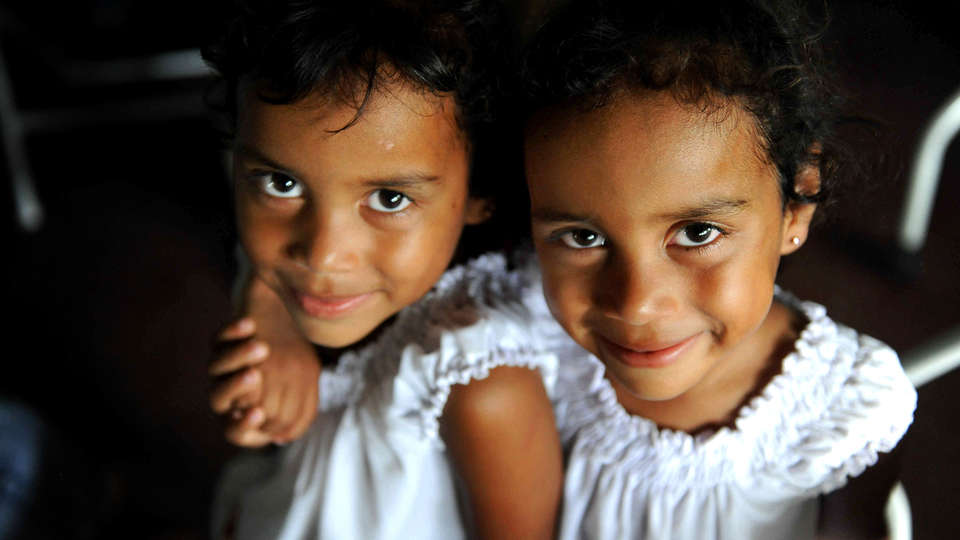 6. Twins can mirror each other

According to twin expert Dr Nancy Segal, around 25% of identical twin cases see twins exhibiting 'mirror image' characteristics. This means each twin has a trait that's the opposite of the other. One may have a birthmark on the left leg, the other on the right leg. One twin may be left handed and the other right handed. Only some characteristics are mirrored and researchers are looking more into this common but (for now) officially un-recognised twin designation. 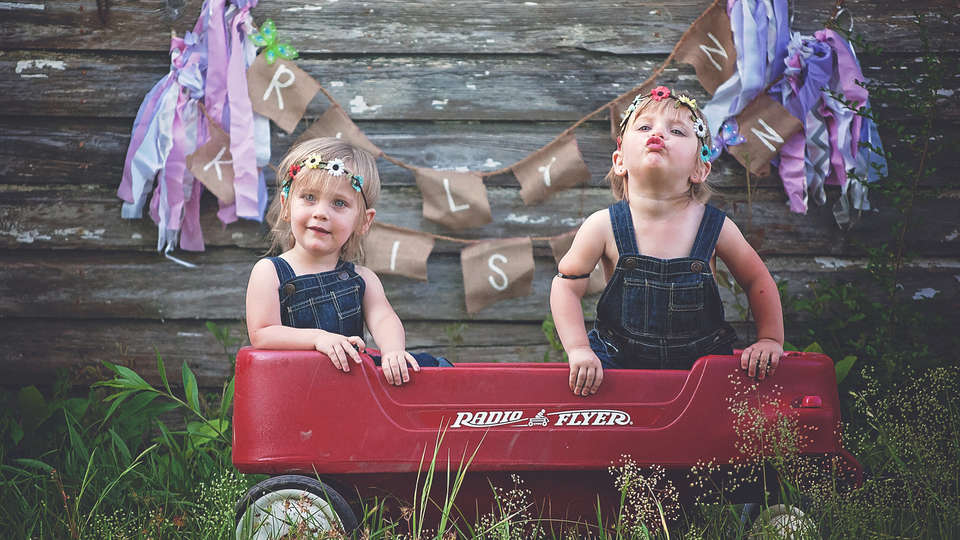 8. Twins create their own language

In the absence of non-stop, constant adult contact, two babies spending all their time together will develop their own ‘language’ to help them communicate and bond. As they develop ‘real’ language, this made-up language usually disappears. 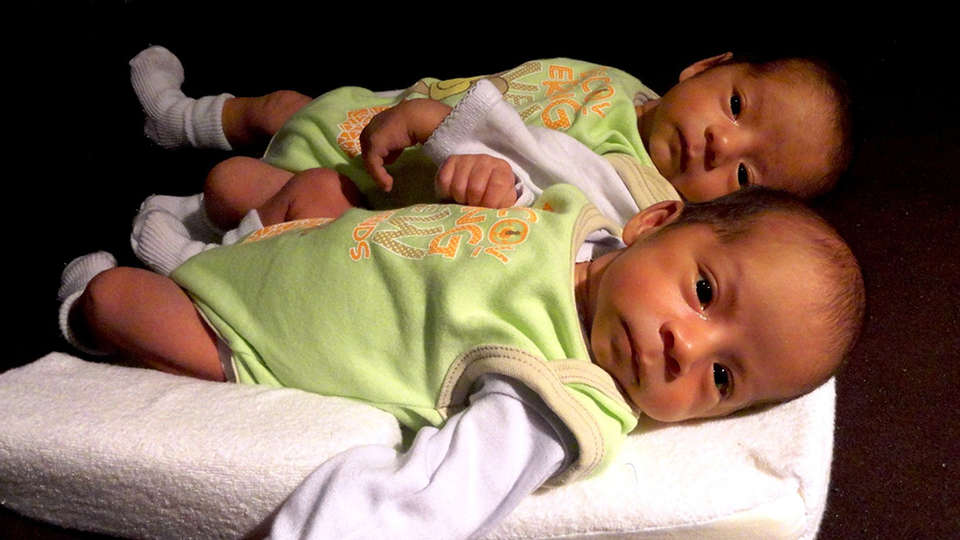 Czech researchers submitted 10 police dogs to a number of tests, tasking them with identifying the scent from several sets of identical and fraternal twins - and picking twin from identical twin. The pups identified the correct twin every single time. Bow wow!

11. Twins interact in the womb

Researchers have spotted twins reaching for one another as early as 14 weeks gestation, and the sibling bonding is non-stop from thereon in. Amazing! Later on, in early childhood, that reaching may actually be punching, but it's all done in the spirit of love so that seems okay. 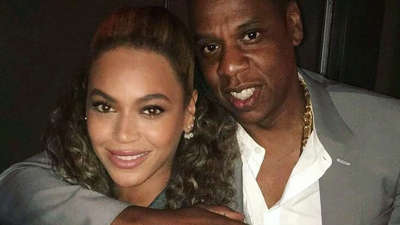 They got 99 problems but a name ain't one. 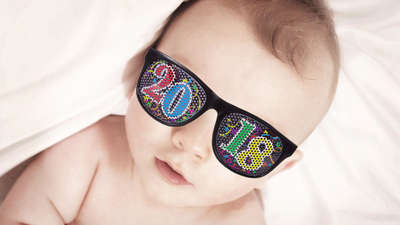 Experts predict the hottest names of this year. 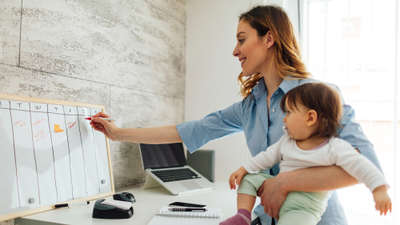