Should parents stay together when the passion is gone? 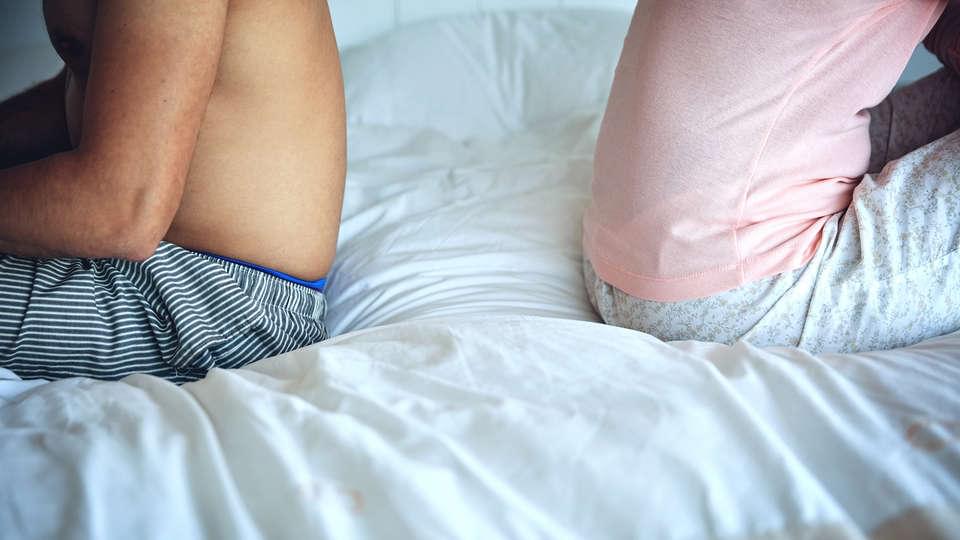 There’s a type of comment I’ve seen a lot in closed parenting groups on social media.

“I have been with my husband for ten years. He’s my best friend. He’s a great dad. But I’m just not attracted to him anymore. We have two kids – four and six. I love our little family unit but I’m so unhappy with our relationship. Do I have to choose between my happiness and my family's? What would you do?”

You may hear a similar sentiment in your mother’s groups, or out to coffee with a friend.

When children are small, sex can take a back seat

Jenny* recently separated from the father of her two young children. She says that when the kids were very small, sex was about comfort and staying connected.

“After emerging from the kid bubble, I suddenly had a high sex drive again. But I felt like my partner still saw me as the mum and the wife, and it didn't feel sexy at all.

“It wasn't his fault. We were just stuck in a rut and I don't think our sex life survived kids, sadly. That, paired with me becoming more sexually self-aware and learning more about my body, I think we were mismatched and stuck in old habits.”

Is lack of desire a legitimate reason to break up your family?

This is the agonising question at the heart of all these posts.

How important is an individual’s happiness over keeping the family together?

No one wants their kids to suffer. The thought of children trying to comprehend why their parents are splitting up is heartbreaking for everyone involved.

I wondered what it was like for friends whose parents had stayed together ‘for the kids’. Overwhelmingly, those I spoke to said that it had been worse for them. Most said they all would have been happier had their parents split.

But my friend, who had recently left a relationship, said that lack of desire was only part of the problem.

Anna* told me, “It’s mostly not about sex or boredom. It’s about intimacy. Or lack of it. You stop talking about things and that is the beginning of the undoing.”

Could sleep deprivation be affecting your relationship? Listen to this episode of Kinderling Conversation to find out more:

Psychologist Karen Young says that non-sexual intimacy is key to long-term happiness in a relationship.

“Anything skin-to skin releases the same bonding chemicals in your brain as sex. Physical intimacy communicates trust and love, and is what makes an intimate relationship different to every other relationship.”

Sex is a part of this, and an important part. But if the desire is lacking, Karen says that other ways of being intimate can help to bring it back.

She advises to start complimenting your partner, and noticing little things. Let them know what you appreciate about them.

“Try to touch at least ten times a day, but start small – touching incidentally (a brush when they walk past), then deliberately (holding hands, your hand on his knee, stroking). This can feel awkward and forced when there hasn’t been any physical contact for a while, but keep going anyway. The important thing is to start.”

I know, there’s no award for working that one out. But maybe not every relationship is worth the work it takes.

For my friend Jenny, it was a hard decision to leave her marriage, but ultimately it has made her a better mum.

“There is a big part of me that thinks being selfish and wanting to be happy has made me a better mum. I don't regret the split, even with all the sadness and difficulty and stress. It was just time to move on for me.”

Perhaps the decision becomes about asking yourself, are you your ‘best self’ with your partner by your side?

Karen says that even the strongest relationships have their highs and lows. If you choose someone and you want to make it last, it takes constant effort.

“Don’t be fooled by the fairytales. Perhaps they all come with happy endings, but the love you want is one with no ending at all. And that will always take more effort than the flourish of a magic wand.”

* Names have been changed. 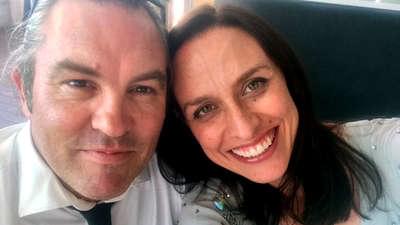 The simplest things that make a marriage happy

They are simple and obvious, but often get missed in the chaos of life. 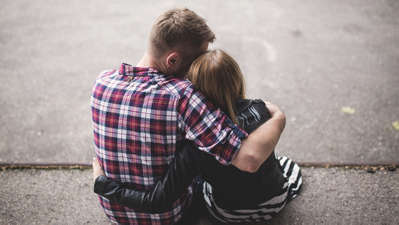 Finding each other again after starting a family. 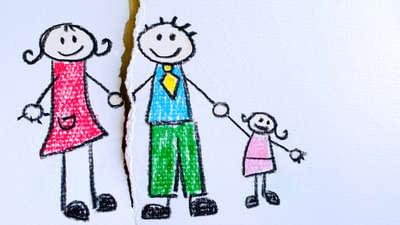 People can end an intimate relationship but it’s very difficult to disengage as parents. 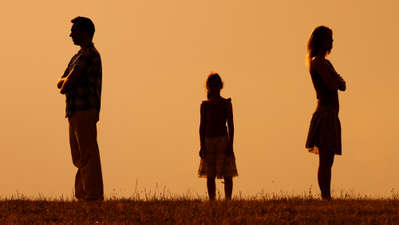 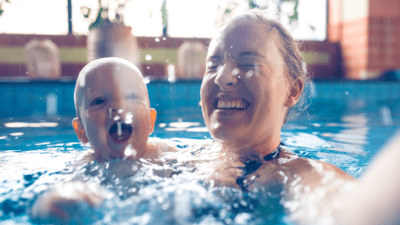