Sing it, sister! What happens to your voice after pregnancy 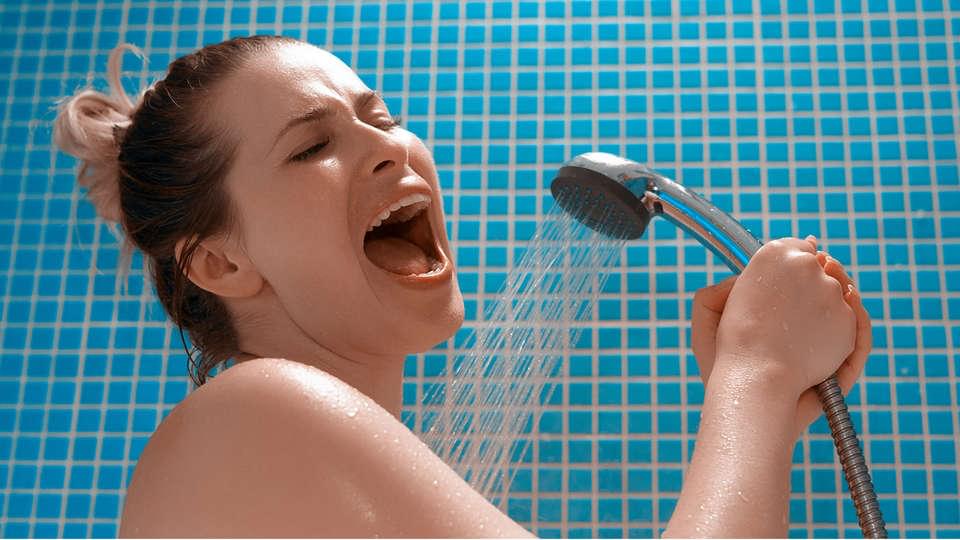 Have you noticed a change in your voice since becoming a mum?  Apparently having a baby can alter your voice, causing it drop to a lower pitch for almost a year after giving birth.

A recent study conducted in the U.K. looked at how women’s voices are altered by their hormones. Apparently, it’s already known that women’s voices drop in pitch after menopause, and research has also shown that voice pitch increases around ovulation, which is interesting … even more interesting is the fact that men seemingly prefer our voices during this fertile window.

It’s clear then, that our voice is somehow linked with other important goings-on in our bodies. As a result, researchers decided to look at how pregnancy affected voice pitch.

Does your voice change after having a baby?

Although many women have said their voices were affected after having a baby, this is the first scientific study to monitor the changes. Adele, who reportedly noticed a dramatic drop in her voice pitch after she gave birth to her son, says her voice is only just returning to its pre-pregnancy level.

Despite many anecdotal reports from women stating that their voices had changed during or after pregnancy, (some dating back to the 1970s), it has been hard to construct a long-term study that looked more closely at this.

The study looked at women across 10 years

This study considered online archives of interviews with women who were recorded before, during and after pregnancy, across a 10-year span. More than 600 voice recordings were examined from 20 mothers and 20 age-matched controls. They discovered that mothers’ mean and minimum pitch dropped 14Hz after pregnancy. The maximum voice pitch also dropped, even more significantly, and overall, the voices of new mums were said to be more monotone after having a baby.

The researchers suggested that a possible cause could be the changing levels of hormones, which rise during pregnancy and drop off sharply after childbirth. They also pointed to a another familiar culprit which might be behind these changes in our voice: being an exhausted parent. So, voice pitch could also be related to fatigue or motivational changes.

Is it something we change ourselves?

The last thing researchers pointed out is that our voice pitch affects how other people see us. A low-pitched voice is judged as more mature and competent, whereas a higher pitched voice is judged as more youthful and immature. It’s possible, the researchers said, that following the birth of their baby, women might alter their voice to fit in with their new stage of life, where they are required to be more mature and responsible. As for whether this is a conscious thing we do, that is questionable.