'Snot a joke: Boogers are good for your child's health 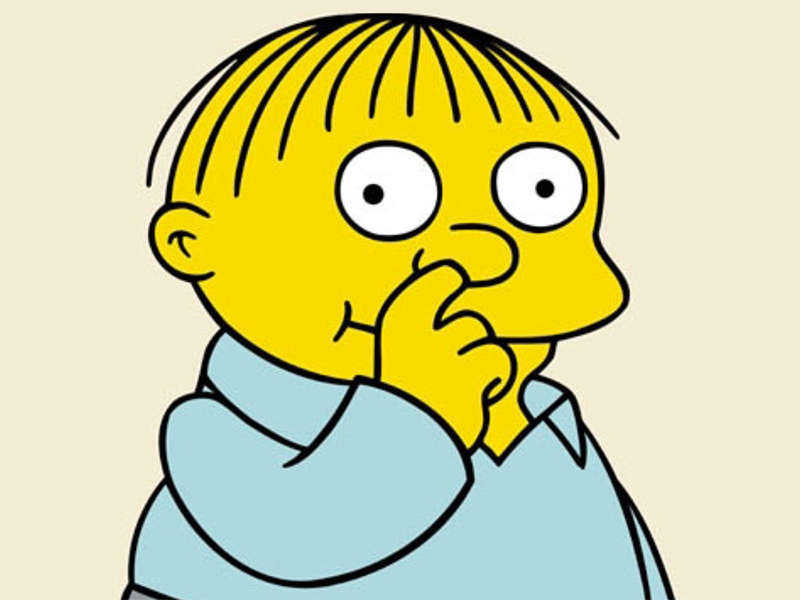 Digging for treasure, eating boogers, fishing for a big one. Whatever your preferred euphamism, science is finally on your side.

What's so special about snot?

It turns out that all that wagging of fingers you've been doing every time you catch your little one having a dig up their nose might be counterintuitive.

This week everyone's been talking about a study by researchers from Harvard and the Massachusetts Instutite of Technology. They found that people who picked their nose and ate it were more likely to be protected from certain strains of bacteria that form cavaties in teeth!

The study dates back to 2015, but has been confirmed with more recent studies by the same researchers. They've delved into the development of synthetic mucus for boosting the human immune system. MIT Professor Katharina Ribbeck told CBS News, "I am so excited about mucus because I am convinced it can help us find new strategies for protecting us from infections, in particular those that relate to an overgrowth of harmful microbes."

The long and short of it?

More research is constantly being conducted and presented regarding the longer term health benefits of nose jam, such as an increased immune system or potentially even as a defence against bacteria that have build up a resistance to antibiotics.

One thing is for certain, however. If you want to increase the strength of your little one’s toothy pegs, you should take a minute to stop and think about yanking their finger out of their nose. Who knows, it could save you money at the dentist in the long run*.

*Mucus is definitely not a substitute for toothpaste! 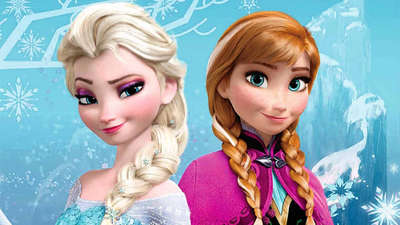 Winter is coming! Frozen 2 finally gets a release date

Luckily, you have over two years to prepare yourself. 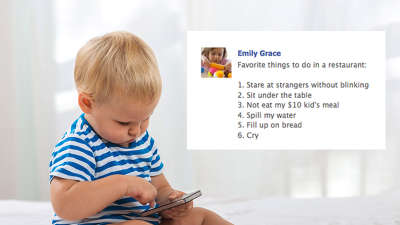 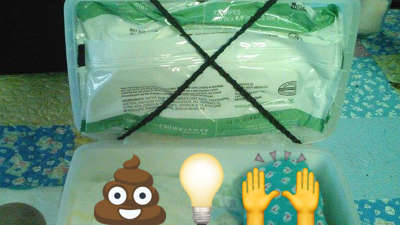 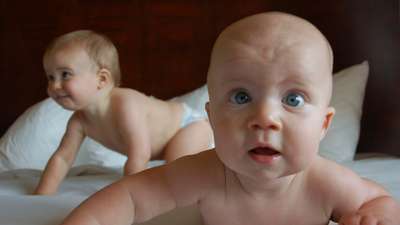 Are you paying too much for nappies?

Finally, an easy way to compare big brands and some of the best kept secrets on the market. 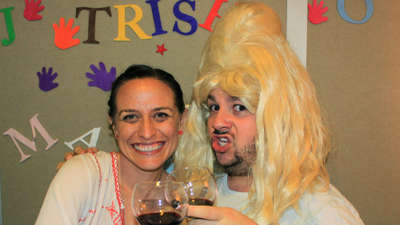 The super-posh madame had us in stitches. 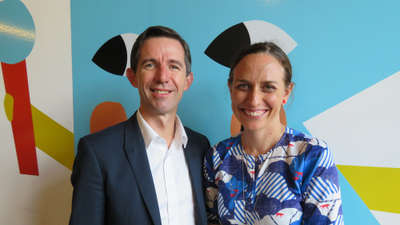 The minister joins Kinderling Conversation to discuss the new changes. 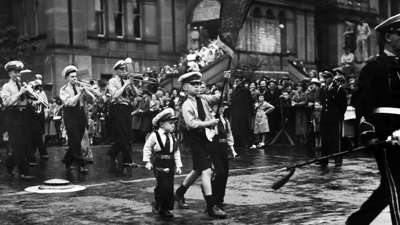 How to explain ANZAC Day to children

A few ways to introduce this important commemoration. 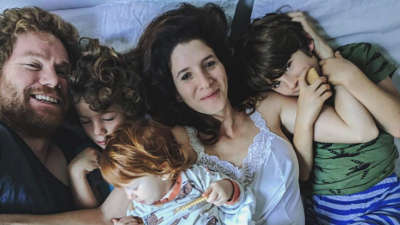