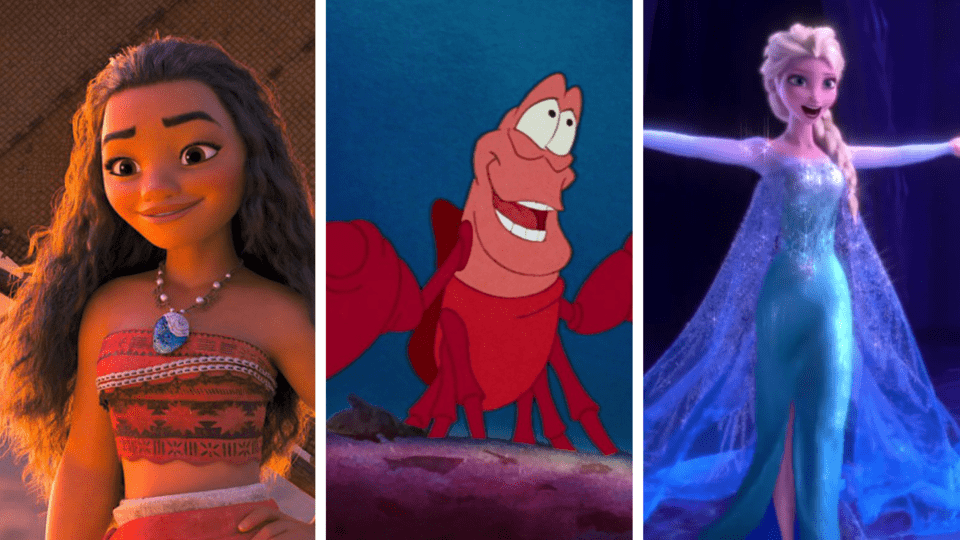 Disney has been a treasure trove of fun family songs since Snow White first warbled 'Whistle While You Work' to a bunch of well-behaved forest critters back in 1938.

However, trying to determine which Disney song is 'the best' could see the world locked in a bitter feud for the rest of eternity. Saying that, we can all agree that one song must reign supreme as the most listened to song on Spotify - and that's high praise in itself.

Thankfully, a new study by Play Like Mum has done the hard work for us (and saved us a heap of time collecting data on Spotify) by revealing the top songs according to the number of listens.

Without further ado, we give you Spotify's Top 10 Disney jams:

There are some holes in this important data that should be addressed before we all start touting 'Let It Go' as the most popular Disney tune of all time (although 298 million listens is mighty impressive):

1) Spotify launched in 2008 ... All those years where we were fanatical about Beauty and the Beast, Aladdin and The Lion King have been swept under the rug.

2) WHERE IS THE LION KING?! It has a whole soundtrack by Elton John and Tim Rice?! More people need to get on Spotify and spam listen to that soundtrack ASAP.

Ahhh, forgive my biased Lion King meltdown ... if we extend the list out to the Top 20 it does get a whole lot more love (four inclusions, to be precise):

1) 'Let It Go' is an undisputed earworm that children will never be able to dislodge from their memories.

3) Go listen to more Disney. These songs are all superb!

Are you surprised by any of the results? 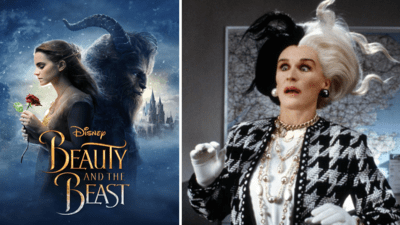 Four new Disney remakes are set to hit cinemas this year. Are you all caught up? 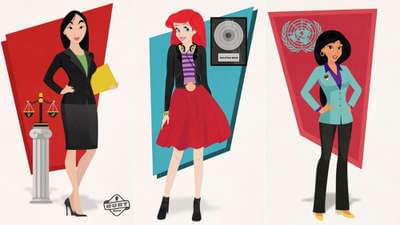 A Californian illustrator has reimagined Disney princesses as career women. 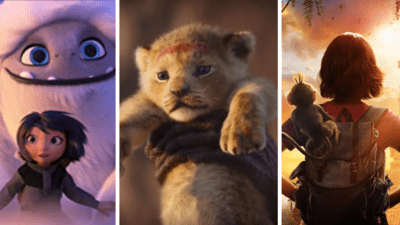